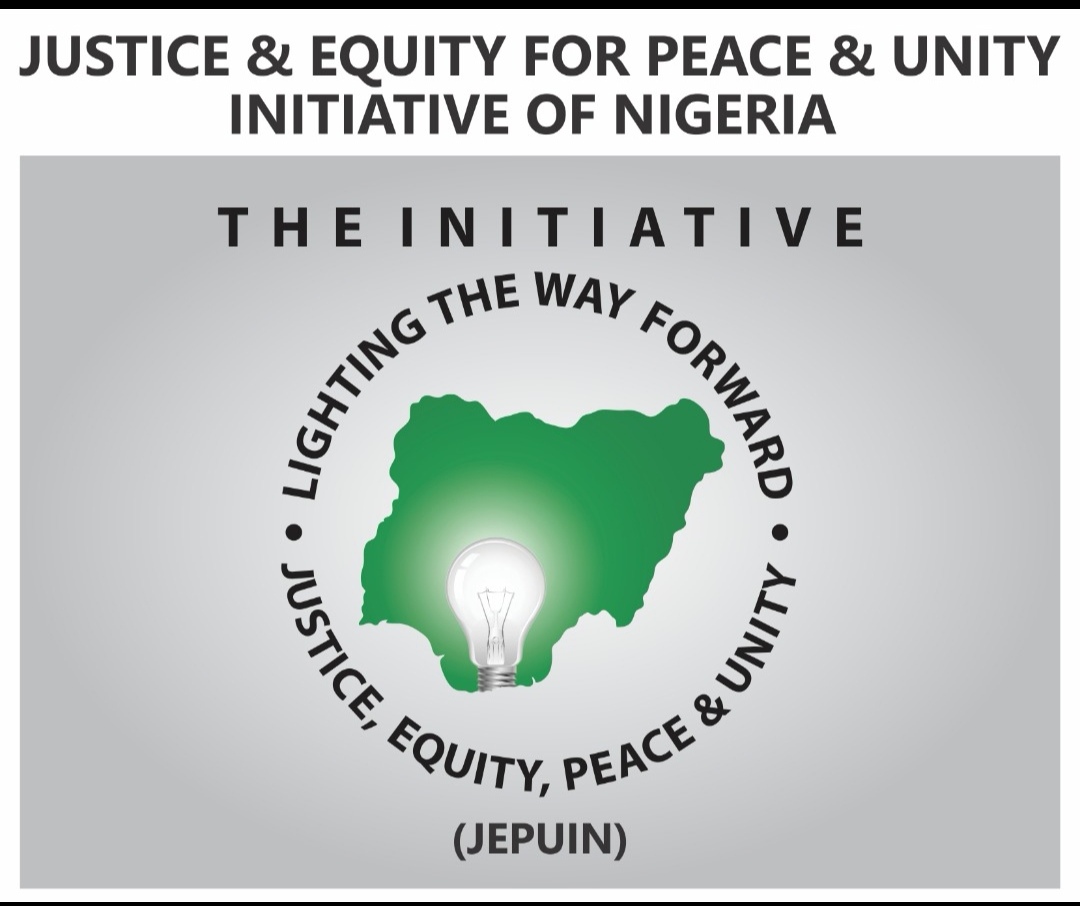 JEPUIN ENDORSES THE CALL OF THE SOUTHERN GOVERNORS FOR NATIONAL DIALOGUE 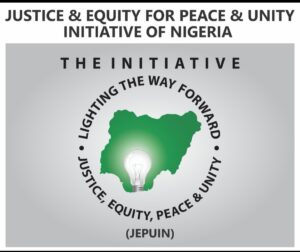 Justice and Equity for Peace and Unity Initiative (JEPUIN)–the premier pan-Nigerian organisation birthed early 2018 and focused on building a united Nigeria on the foundation of justice, equity and fairness are greatly encouraged by the outcome of the meeting of Southern Governors on May 11, 2021 to seek ways of addressing the security and political crises facing the nation. And, JEPUIN strongly implores the Northern Governors meet urgently to endorse their Southern Compatriots to quickly manifest the way forward for a better, stable Nigeria based on Rule of Law.

JEPUIN affirms that the positive recommendations, resulting from the Southern Governors meeting as contained in the communiqué, will go a long way to douse the tension in the country if implemented. It urges that ALL Nigerian Governors to stand as one, and urgently take practical steps to bring about their stated positions for the good of Nigeria and its citizenry.

JEPUIN applauds the governors for their call to restructure the country, paving way for the evolution of state police, review of revenue allocation formula, and creation of other laws and institutions which would legitimately advance the country’s commitment to and practice of true federalism.

JEPUIN posits that the call for yet another National Conference is not necessary, since the robust Report consensually endorsed by ALL delegates to the 2014 National Conference is a very logical and germane template for the study and updating of Nigeria’s Modus Vivendi. This will be seen by citizens as a genuine move to work out how Nigeria’s ethnic nationalities can live peacefully with each other, without incurring the unnecessary cost-burden on our evidently less sound economy, compared to the 2014 economy.

JEPUIN agrees with the recommendation of the southern governors that in deference to the sensitivities of the various peoples of the country, there is urgent need to review appointments into federal government agencies (including security agencies) to reflect federal character. Nigeria’s overall population is heterogeneous, and the principle of federal character will go a long way to assuage the disenchantment of different nationalities of the nation with the current status quo.

The affirmation of the Governors that the peoples of Southern Nigeria remain committed to the unity of Nigeria on the basis of justice, fairness, equity, oneness and peaceful co-existence between and among its peoples with a focus on the attainment of shared goals for economic development and prosperity is fully in line with the vision and mission of JEPUIN and it urges all Nigerians of goodwill to work with all the constituted authorities to achieve this. 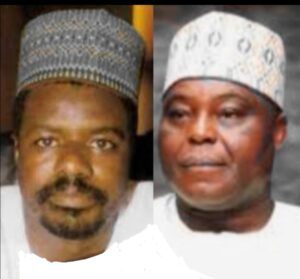 JEPUIN thus urges all Nigerians, irrespective of their political affiliations, ethnic nationality or religion to align with this move of the southern governors for the peace and unity of our nation. Businesspeople, industrialists, professionals, religious leaders, societies, unions, associations, traditional rulers and communities across the nation should also throw their weight behind the Governors, so to help birth a just and equitable nation where no one is oppressed.

We urge the Southern Governors to show that they mean what they said by encouraging and supporting their respective state assemblies, to domesticate by legislation all or some of the recommendations contained in their communiqué.

We also appeal to the Northern Governors Forum to see the communiqué of their Southern counterparts in a positive light intended to douse the tension in the land and set Nigeria on the part to peace and prosperity. We urge that they welcome the move of their Southern brothers and that all 36 Governors work out ways to jointly initiate the needed All-inclusive National Dialogue to save our nation from anarchy and chaos. This is no time for any part of the country to grandstand and heat up the polity through utterances and actions that could push the country over the cliff.

We pray that God our Father of all mercies will grant our political leaders the wisdom, the will and the way to apply reason and common sense to take the needed steps for peace and tranquility to return to our land.