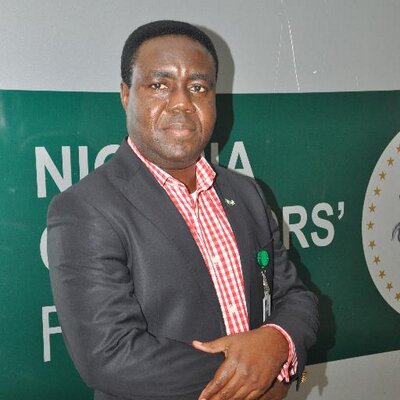 The Saraki Support Group (SSG) has announced the appointment of Mr. Ed-Malik Abdul as its National Spokesperson.

According to a statement released from its Secretariat in Abuja, “Ed Malik has been appointed as our National Spokesperson because of his wealth of professional experience and his belief in the Saraki political project at this time of the nation’s political journey”.

Continuing, the Statement said, “Ed Malik was appointed because of his considerable experience in journalism, public relations, strategy, research and political campaigns communication which has taken him across all geo political zones of the country; an asset that will be very valuable to the Saraki Support group project” 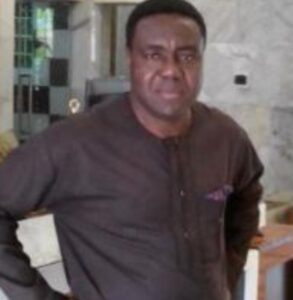 The Statement added that, Ed Malik who has since accepted the appointment said; “I’m glad to accept this great responsibility to work for the Saraki Support Group because the former Senate President, the Right Honourable (Dr.) Bukola Abubakar Saraki represents a watershed of hope for democracy in Nigeria and will certainly be a solid bridge between the old and new generation of Nigerians”.

Furthermore, Ed Malik stated, “if you look at the way and manner that the former Senate President piloted the affairs of the 8th National Assembly Session, it was unarguably the best period of legislative democracy that the nation has ever had since our country’s return to democratic system of governance. It was open fact that he was no rubber stamp or any stamp at all to executive excesses. This is the strong and decisive leadership that the nation desire now”.