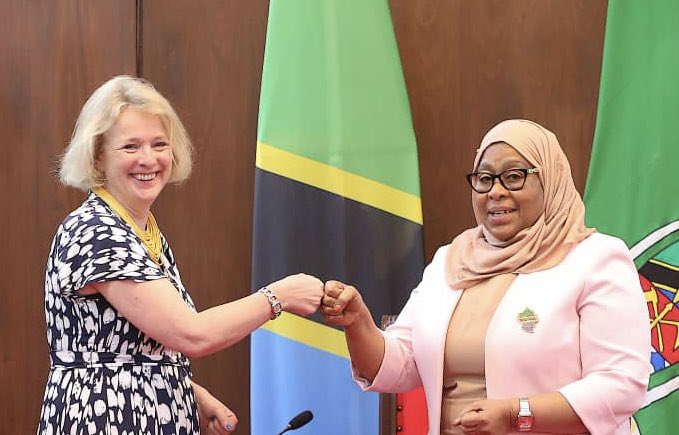 ·         Vicky Ford has launched a major new education initiative that will improve the quality and access to education for over 4 million children in Tanzania.

·         The £89 million programme – Shule Bora – will improve learning outcomes for all children, with special emphasis to be given to girls, children living with disabilities, and those living in deprived areas.

·         In her first visit to the country, the Minister has also met President Samia Suluhu Hassan.

The UK Minister for Africa, Latin America and the Caribbean, Vicky Ford, has launched a major new education initiative that will improve the quality and access to education for over 4 million children in Tanzania.

The education programme Shule Bora (meaning ‘quality education’) will improve learning outcomes for all children. Special emphasis will be given to girls, children living with disabilities, and those living in deprived areas.

Thanks to UK funding, 15.6 million children across the world have been supported to gain an education between 2015-20, including 8.1 million girls. 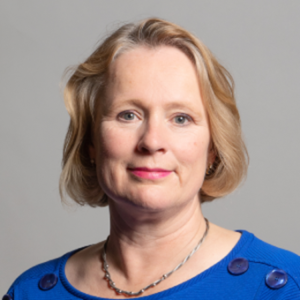 “The UK is a global leader in Education and we strongly believe that education is crucial to levelling up across the globe. We remain committed to improving access to high-quality education across Africa. That’s why we are launching the Shule Bora programme here in Tanzania, to give the most vulnerable children a chance to learn.

“That includes prioritising girls’ education, who are all too often denied their right to learn. Sadly, it is often girls that are left behind and that is why our top priority is educating girls, which makes the world a safer, more prosperous place for us all.

“I was pleased to meet again with President Samia Suluhu Hassan. I welcomed the President’s commitment to strengthen education across the country and thanked her for her support in the launch of our major education initiative, which will be truly transformative for millions of schoolchildren here.”

The Shule Bora programme is directly funded by UK Official Development Assistance. It will improve learning outcomes for all children, particularly girls, children living with disabilities, and those living in deprived areas. The programme will strengthen Tanzania’s teaching workforce, and support the Government of Tanzania in strengthening the value for money of education provision at school.

In her first visit to Tanzania, the Minister held high-level talks with President Samia Suluhu Hassan and Foreign Minister Liberata Mulamula, where they were also able to discuss mutual priorities including the Ukraine crisis, the business environment and climate change. 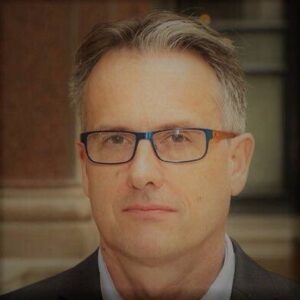 “The visit of Minister Ford to Tanzania to launch our flagship education programme and meet with the President are important indications of the rich and ever-expanding relationship between the UK and Tanzania.”

The Minister also saw first-hand how UK expertise and assistance are helping Tanzanian authorities in the fields of security and justice. In a meeting with the Ministry for Investment, Industry and Trade later today, Minister Ford will discuss recent developments in the improvement of Tanzania’s business environment, and explore the potential for increased UK business access to Tanzania.