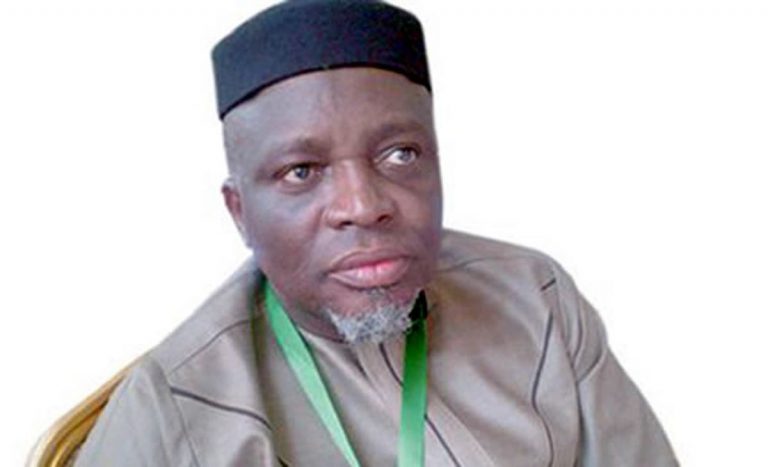 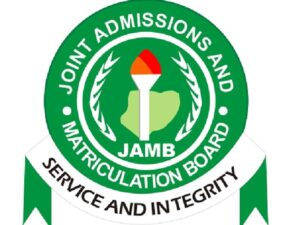 Registrar and Chief Executive Officer of the Joint Admissions and Matriculation Board JAMB, Prof. Is-haq Oloyede has criticised the House of Representatives, for falsely accusing the Board of imposing multiple fees on candidates preparing to take the Unified Tertiary Matriculation Examination UTME.

Oloyede who has been nominated by Vanguard Newspapers for an award of excellence, expressed his displeasure while responding to questions on the level of preparations for the mock UTME slated for Saturday April 9th nationwide.

According to Oloyede, he was a bit disappointed in the lawmakers, for initiating a probe over an allegation that was baseless and lacking facts, noting that it was a calculated attempt to embarrass the Board and possibly derail it from its core mandate.

Recall that the House of Representatives had in its plenary session recently, took a resolution to probe JAMB over alleged imposition of multiple fees on candidates, following a motion raised by Honourable Sergius Ogun, PDP-Edo.

The House had listed charges on printing of JAMB result slip, N1000, printing of admission letter N1000, change of institution/course N2500 and retrieving of registration number N1000 as areas it intends to probe the Board.

In his motion, Ogun had stated that section 88(1) and (2) of the Constitution empowers the National Assembly to conduct investigations into the activities of any authority executing or administering laws.

He had also submitted that JAMB was established to control the conduct of matriculation examinations for candidates seeking admission into Universities, Polytechnics and Colleges of Education in Nigeria, but alleged that in recent times, in addition to the registration fees for the examination, all sorts of processing and administrative fees were imposed on JAMB examination candidates.

But while writing the allegations off, Oloyede said he expected the lawmakers to be more factual in their allegations, rather than peddling falsehood which could pass for a calculated attempt to derail the examination agency from its mandate.

He said, “as regards the resolution of the House, I will not want to talk about it, we feel that the purpose was to discourage us, but we won’t be discouraged, I believe I should not talk about it until we are invited, its an allegation but we expected that an allegation to come from the House should be something solid and based on facts.

“So I am a bit disappointed that somebody could use absolute falsehood just to embarrass us, if it is the intention as we expect to discourage us from doing what we are doing, we will not be deterred, we expect Nigerians to know Nigerians to know when their representatives are doing what is right and what is not right, I can’t say more than that for now.

Meanwhile, the UTME mock examination is expected to take place this Saturday nationwide.

But owing to prevailing increase in diesel price, Oloyede said the Board has allowed the CBT centres to slightly increase its service charge to order to enable them offer reliable services.

According to the Registrar, the initial amount permitted to be charged was N700 but due to the energy crisis, no centre should charge candidates above N1000.

“Yes we have allowed the acredited CBT centres, we have even said anybody who can decrease can do so, but we have hitherto asked the centres not to charge more than N700 naira, now we have seen the reality, and we said they could charge up to N1000.

“So the reality is the truth, unless you don’t want them to conduct the examination, we have done the analysis of their expenses and if we insist they must put on their Airconditioners, it means the cost of generator or diesel has to be taken into consideration. We are not increasing our charges,” he noted.