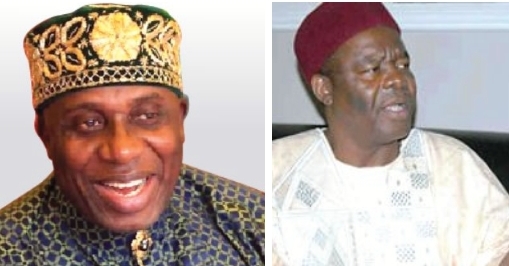 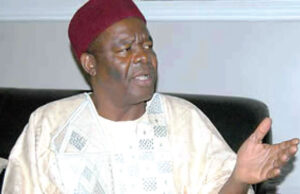 Former Deputy Majority Leader of the Senate who represented Adamawa South between 1999 to 2007, Senator Silas Jonathan Zwingina has said that the planned recognition of the Minister of Transportation Rt. Hon. Chibuike Amaechi as the ‘Dan Amanar’ Daura by the Emirate and people of Daura in Katsina State is not politically motivated but borne out of merits and the outstanding performance and leadership qualities of Amaechi.

Senator Zwingina said the Daura Emirate considered the numerous achievements recorded by the Minister in the transport sector in Nigeria and by extension Daura, their home community.

He said rather than perceive such gesture, as politically motivated, attention should be shifted to the merits of the projects executed by Amaechi and his sterling leadership qualities. 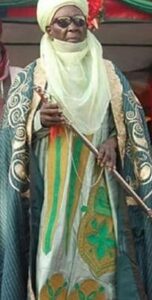 Describing the development as most welcomed, the former lawmaker explained that it was the culture of the Daura Emirate to show appreciation and single out those who have impacted on their lives.

“It is a most welcome development. It is the culture of the people to reward and single out those who have done something for the community that will remain with them for life. It is totally out of politics and nobody should read any extra ordinary meaning to it. The kind of projects that the Minister has put in the country, has put in Daura, I’m sure the President did not request for them. The Minister came up with them himself and considered it worthy to put those projects there and the Federal Executive Council approved them. There is the University of Transportation and the railway line that would pass through the emirate. The most interesting thing is that the university is a Corporate Social Responsibility(CSR) project. That is to say that they are practically free of charge to government as it’s compatible to the actual rail projects the Chinese are executing”, he said. 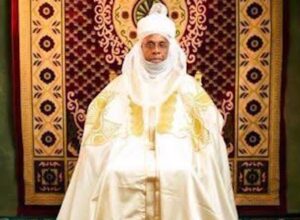 He said the idea of executing projects through Corporate Social Responsibility this way is peculiar to Amaechi even as he urged other Ministers to emulate Amaechi’s style. 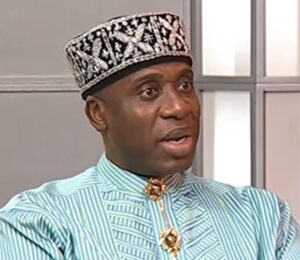 While also urging Amaechi to be appreciative of the recognition by the people, the former Senate Deputy Leader added, ” And you know the way the people do their own thing, If with the passage of time the Minister is not around, the title could be transferred to his son if he desires”. 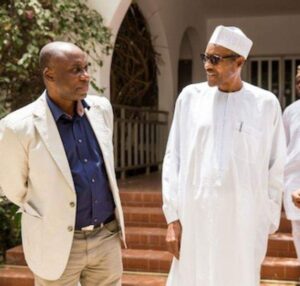 On why the recognition should be at a time the 2023 Presidential election was fast approaching, Senator Zwingina explained, ” There is nothing extraordinary with the timing. It is just about a Community that has learned to show appreciation to a man who has done them good, a man who has served this nation so well, very diligently and producing outstanding results both as a minister and Director-General of President Buhari two successful campaigns. A man who they so trusted and have decided to turbane him with such a very prestigious title as their ‘Dan Amanar’. Honestly, Amaechi truly deserves the title and I think we should see it that way, on its merit and not otherwise”, he explained.