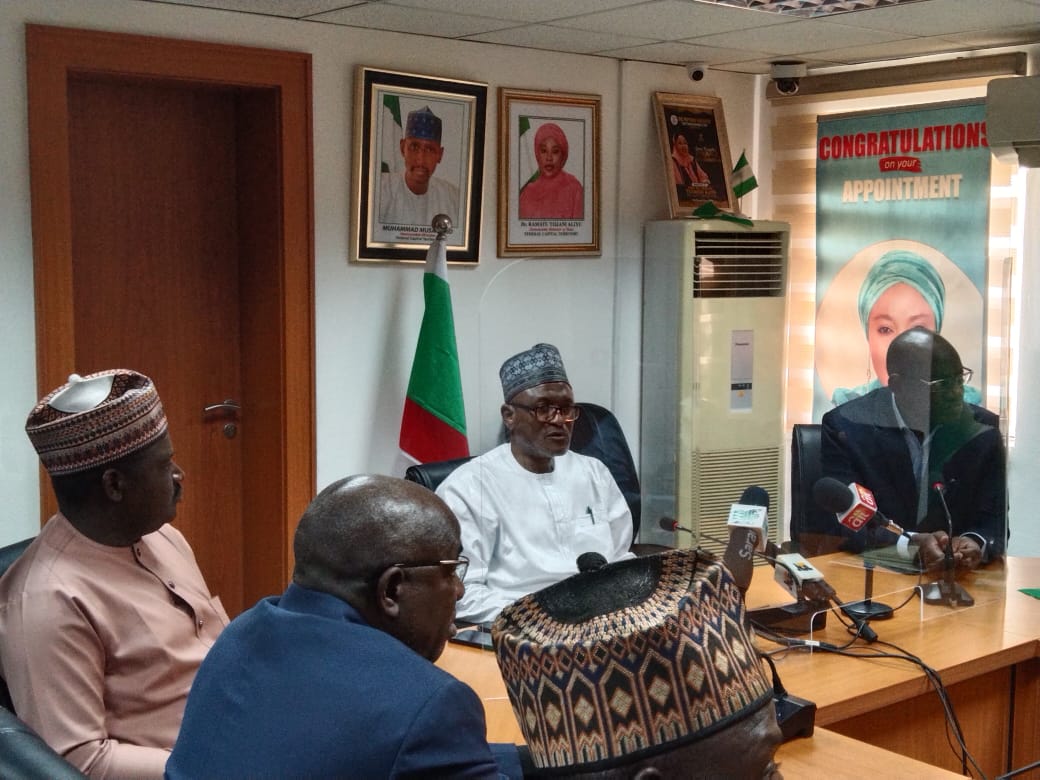 STREET NAMING: FCTA  Hints on Prosecuting Those Behind Illegal Cartel in Abuja

The Nigeria Federal Capital Territory Administration ( FCTA) has hinted on prosecuting those behind a heavy cartel said to be involved in illegal Street naming in Abuja.

The AMMC boss said this decision became necessary to quickly put a stop to some corrupt persons using the name of the government to generate personal revenues adding that the legal battle between FCTA and the Abuja Municipal Area Council ( AMAC) over the matter would be resolved amicably,  with the understanding of all stakeholders.

In his words, ” the existence of a cartel who are operating for their personal aggrandizement using the AMAC as a cover.  Even the AMAC leadership is not aware of the extent of the damage and quantum of corruption perpetrated in the name of Street naming under it.

” As such the FCTA is going to engage the anti-corruption agencies to ensure that all those involved in the infamous activities are brought to books or face the wrath of the law”.

Shuaibu added that while the ruling of the FCT High Court on the Street naming has been appealed, all stakeholders,  including the AMAC leadership have agreed to set up an interagency committee to consider all factors around it.

He clarified that the FCT administration is not taking over AMAC’s responsibilities,  but doing what the law permits it, as a major provider of infrastructure in the Capital City.

He equally noted that its intervention in the issue was to restore the integrity of the process,  alleging that investigation has exposed unscrupulous individuals who were  using it for personal gains thereby using AMAC as a cover.

On his part, the Executive Chairman, AMAC, Christopher Maikalangu stated that his council was interested in having a harmonized process for the purpose of achieving a desired result.

While he claimed ignorance of the rot in the street naming process, saying the committee in charge of it  had been in place before he came into office.

He however, assured that the Council would  co-operate  with FCTA on the issue, to find a lasting and mutually beneficial solution.