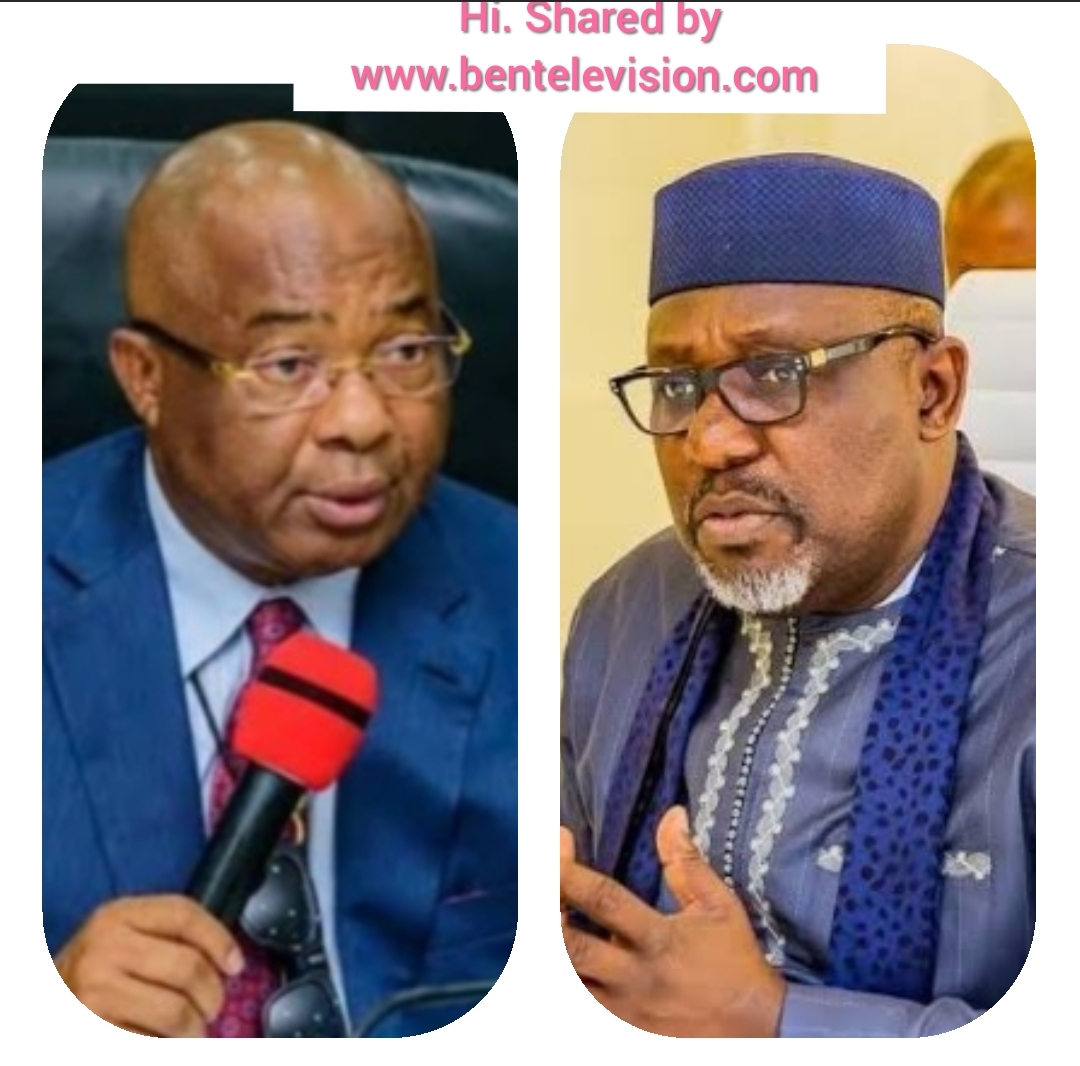 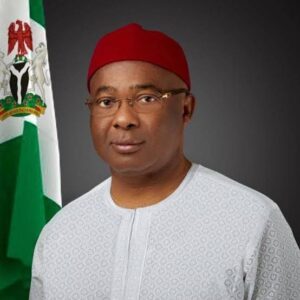 The battle of Imo government continues as state Governor Senator Hope Uzodinma through the Commissioner of Information, Hon Declan Emelumba has accused the Senator and former governor of the state, Owelle Rochas Okorocha of creating a situation where youths not from the area have the audacity to attacked the government and people of state on insecurity issues. It will be recalled that Easter weekend saw various attacks and violence in the state. 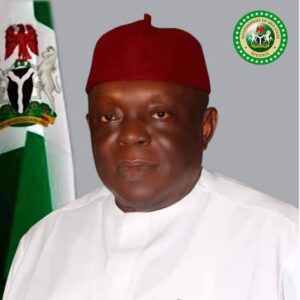 Speaking on the matter, the Commissioner, Hon Declan said, “He is reaping political capital over the unfortunate incidents and had even gone ahead to incite northerners against the government and people of imo State

“It is a direct slap on the face of Imo people for Okorocha to say that the cause of the security breaches in the state was poverty and injustice when he greatly impoverished Imo people by mindlessly appropriating their commonwealth in a most unjust manner, as established by the judicial commissions of inquiry that investigated his tenure in office” he added.

Commenting on the Hon commissioner asked, “Do you know the collateral damage that rascality and indiscretion has cost Ndigbo? As I speak, Northern youths are planning attacks against Igbo property in the north because someone chose to sell out for political patronage”

He believes that the youths were acting out a script from the former governor as their comments are identical to Senator ROCHAS’S and he, Rochas has not come out to publicly condemn the attacks. 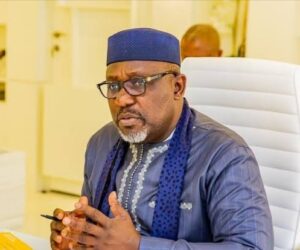 Responding, the media adviser to Owelle Rochas Okorocha, Sam Onwuemeodo said, “Nigerians knows the truth, they are only making themselves a laughing stock, why didn’t they stop or catch the people.” His Principal is today is attending an event in Ibadan, the Oyo State capital.