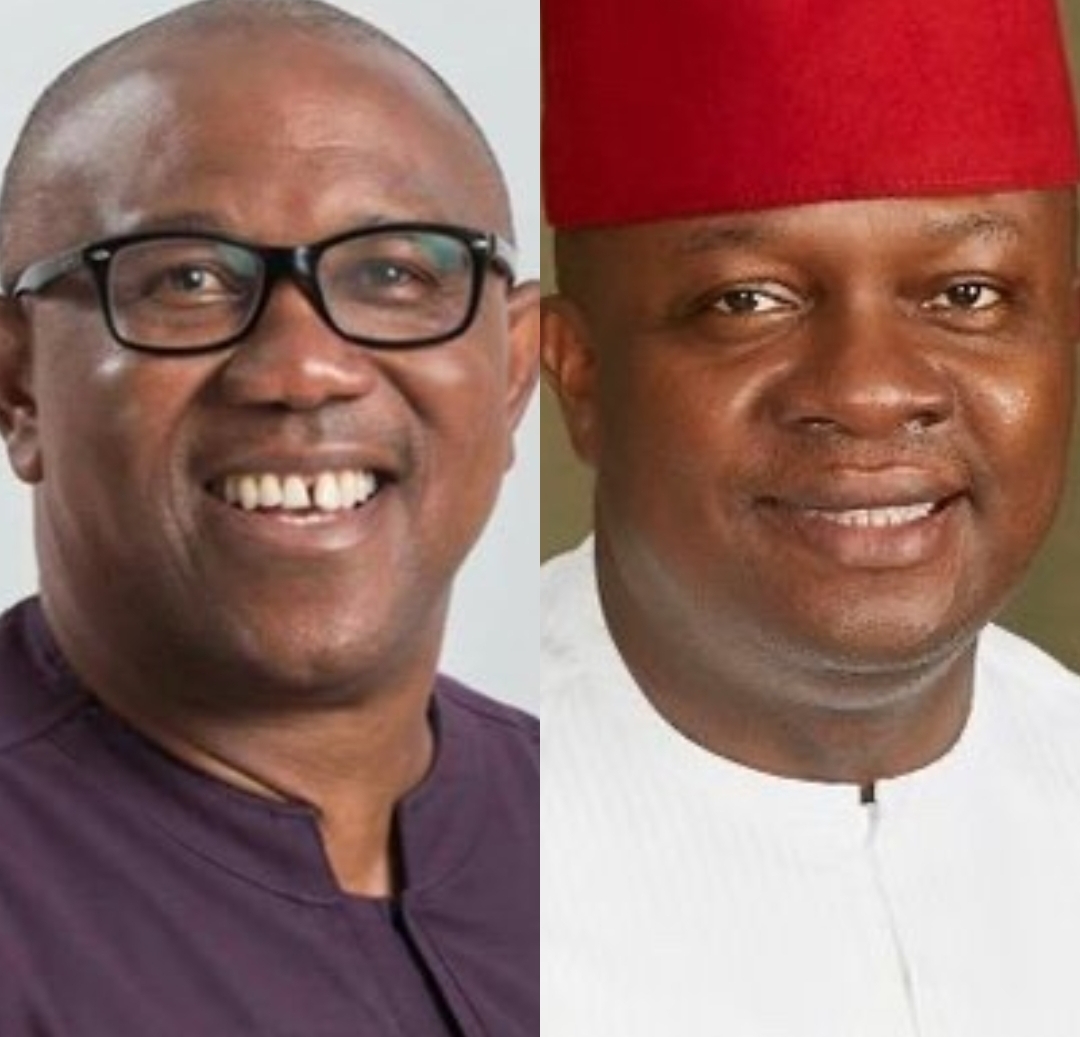 In his own reaction, Obi said that the election had come to an end. While He congratulates the winner, Mr. Val Ozigbo, he also commends the other contestants that participated in the election for their hard work and sacrifices. He called on them not to see the conclusion of the gubernatorial primaries “as the end of the beginning, but rather the beginning of the end.”

Further, Obi says: “I thank the National Chairman who, together with his leadership, has remained neutral. I congratulate the PDP family in Anambra state who has given the state the most peaceful and organized process of choosing a candidate.”

By way of advice, he called on the PDP in the state and beyond to pull together as a family towards what he describes as “a journey of building a better Anambra State for the future of our children and the true “light of the nation.” 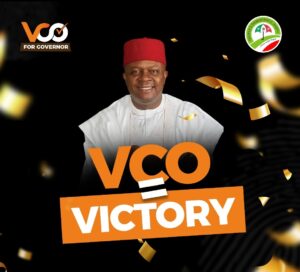 Valentine Ozigbo, is the immediate past President and Group CEO of Transcorp Plc. He won the governorship gubernatorial election after winning the party’s primary held at the Prof Dora Akunyili Women Development Center, Awka.

Announcing the results, the head of the electoral panel, His Excellency Philip Shaibu, the Deputy Governor of Edo State, revealed that Ozigbo polled a total of 62 votes to win the primary. He led his nearest contender, Dr Obiora Okonkwo, who scored 58 votes and Senator Uche Ekwunife who polled 44 votes.

Of the 16 aspirants who obtained the PDP nomination and declaration of interest forms, 12 aspirants were present at the venue and participated in the voting process.

The Anambra governorship election is billed to hold on Saturday, November 6, 2021.