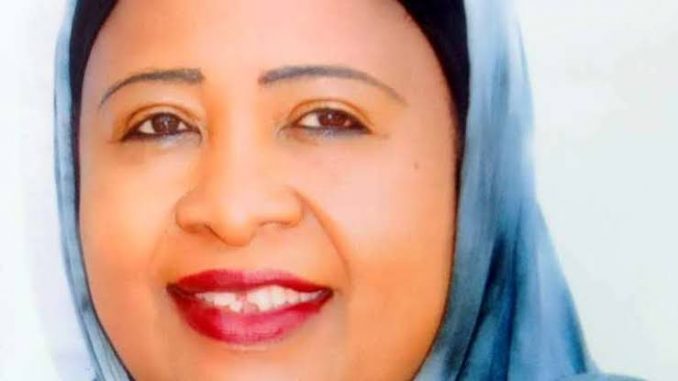 Nigeria announced New Registrar and appointed for the Supreme Court She is to replace Hajia Hadiza Uwani Mustapha whose tenure in office will end on Sunday, July 8, 2021. 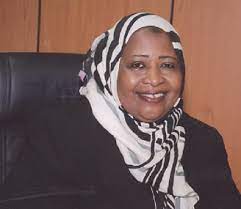