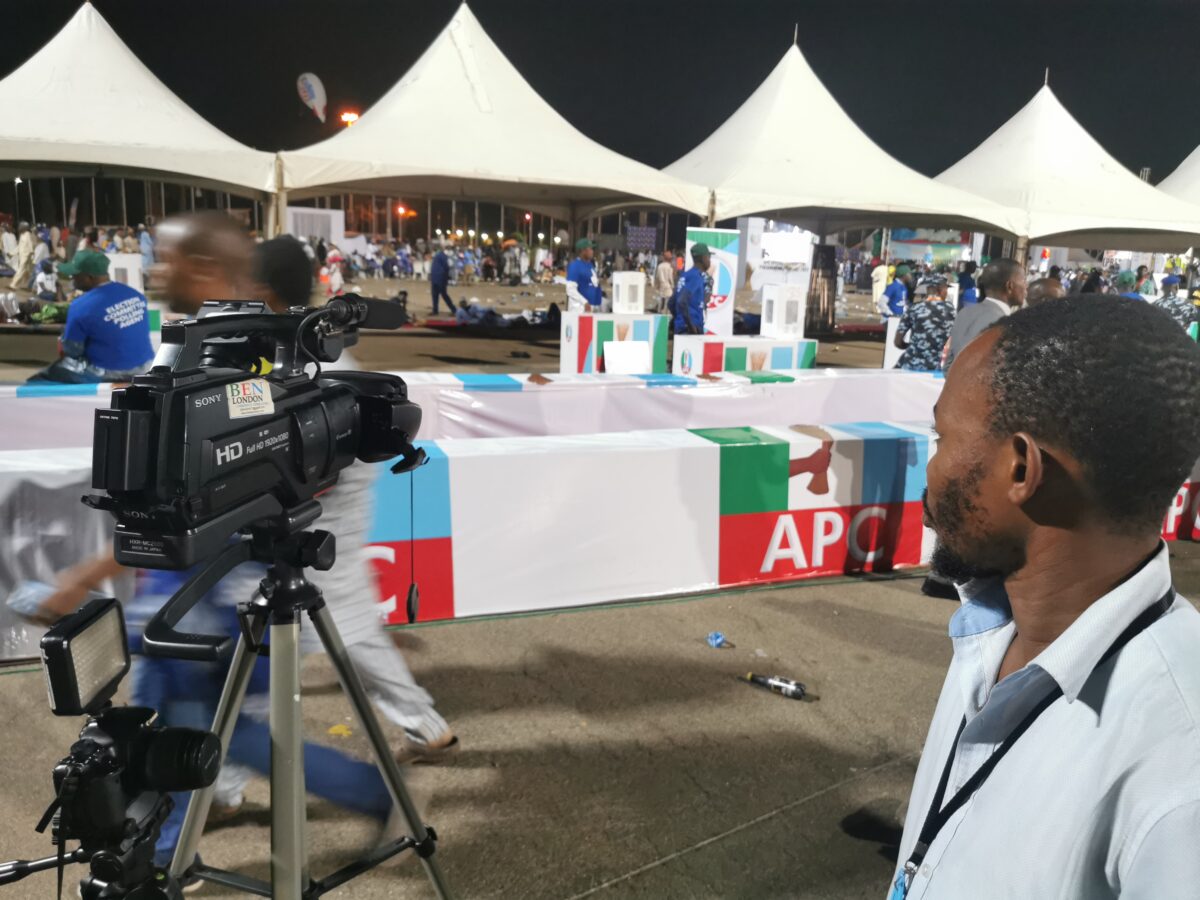 Nigeria 2023: A step taken to far Yet to reach destination. Is it Asiwaju, Prof. Osinbajo or the Eagle ready to fly? ?

Today in the history of political affairs, Nigeria the most populous Black Nation had shown that it is not always as voters would expect their opinions and views through so called representatives that democracy drives its meaning

With more than a combined number of almost 3000 delegates the major two top political parties have taken the decisions to sell their votes to the highest bidders.

Such marketing and political business is illegal where proven and such proves are visibly seen in many instances yet, the casted stands.

Surely in the dictate of gains of democracy, it is no more a free, fair and transparent election.

Taking cues of the concluded yet to be announce APC Nigeria’s Presidential Primaries election, many who paid 100 million, ($250,000) for forms and to be called aspirants, stepped down at the Eagle Square, venue of the election.

ASPIRANT THAT STEPPED DOWN.

1) Senator Ken Nnamani from the South East. He reasoned the unfairness of the process.

ASPIRANT THAT DID NOT ATTEND
1) Honourable Emeka NWAJIUBA – the former honourable minister who some thoughts may get the ticket from the South East.

ASPIRANT THAT STEPPED DOWN FOR THE INCUMBERT VICE PRESIDENT, PROF. YEMI OSINBAJO
1)  Nicholas FELIX – A USA based Nigerian and the youngest Aspirant at 40 years of age.

ASPIRANT THAT WANT TO WORK WITH A WINNER.

1)  Dave Umahi – the sitting governor of Ebonyi State and only recently decamped from the party that got him into office.

The Senate President and a promoted Aspirant by the South East top iconic brand did not get anyone stepping down for him, so also are Senator Rochas Okorocha, Pastor Tunde Bakare, Jack Rich, Former Minister Onu among others.

In calculation, one has to decide the number of votes each step is actually bringing to the Aspirant that they stepped down for.

Politics today in the context of Nigeria and other similar countries have been brutalised, bastardaised, marketed as an item or product to sell, and the winner is one with fund and resources to purchase it.

Africa and Nigeria have to find a spot and an agreeable position to make sure their own people and electorate does not become a servant and master scenario or slave and an absolute master relationship.