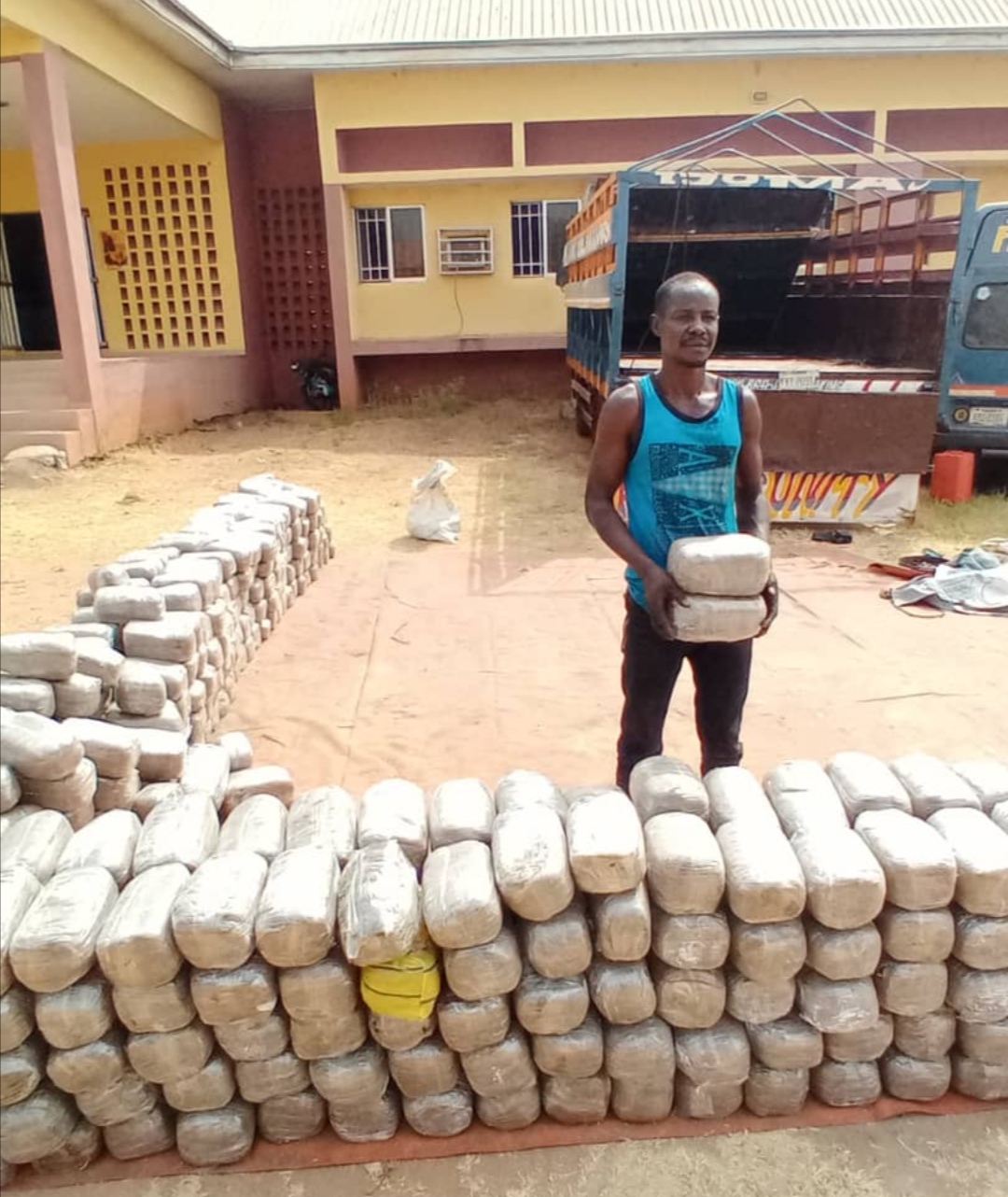 The National Drug Law Enforcement Agency, NDLEA, has again uncovered a warehouse of cannabis sativa in the suburb of Guma local government area of Benue and intercepted a truckload of the same illicit drug in the state.

Recall that the agency last week arrested seven drug barons operating four large warehouses in Ukpuje forest, Owan local government area of Edo state, where a total of 16,344 bags of cannabis and seeds weighing 233, 778 kilogram were seized, in addition to two pump action and one double barrel guns. The estimated street value of the seized illicit drug was put at over N1.4 billion.

Giving a breakdown of the Benue drug seizure while briefing the Chairman/ Chief Executive of the anti-drug agency, Brig. Gen. Mohamed Buba Marwa, on Friday February 12, 2021,  the state commander of NDLEA, Mrs. Florence Ezeonye, said the total number of bags of cannabis seized during the operation weighs 1,578 kilogram. According to her, “operatives of the NDLEA Benue state command intercepted in Makurdi, an empty trailer from Awka, Anambra state heading to Lafia, Nasarawa state but when properly searched, 600 blocks of compressed cannabis sativa weighing 600kg were discovered in a compartment constructed under the flat belly of the truck. The mode of concealment was first of its kind.” 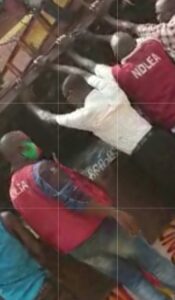 She further disclosed that “another seizure was made when our men stormed a warehouse filled with drugs harvested by some farmers at the suburb of Guma LGA by 3am. The total number of the illicit drug evacuated from the warehouse weighs 978kg. The drug dealers shot at my men on sighting them but their attack was repelled and as such we did not record any casualty.”