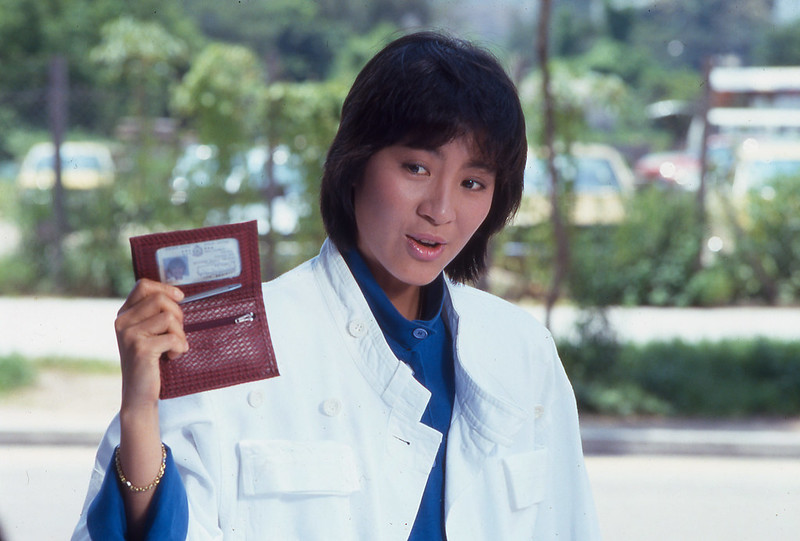 Following on from the success of Yes, Madam! – Michelle Yeoh returned straight away to the girls-with-guns genre with this fast-paced 80s Hong Kong action classic.

When CID officer Yip (Yeoh), a Japanese Interpol agent (Hiroyuki Sanada – The Twilight Samurai, Avengers: Endgame), and a security guard (Michael Wong – Beast Cops) foil an airplane hijacking, they incur the wrath of a gang of Vietnam veterans who are out for vengeance.

The second of the loosely connected In the Line of Duty series of films, Royal Warriors is yet another stunning highlight of Hong Kong action cinema, and Eureka Classics is proud to present the film for the first time ever in the UK from a brand new 2K restoration.

Eureka Entertainment is the leading independent distributor of classic silent/early films in the UK, its catalogue also contains World Cinema, Action, Horror, Sci-Fi, Indie Dramas, Hollywood Classics, Comedy and Thriller films as well as a wide selection of TV titles, providing the diversity and selection necessary to continue to satisfy today’s market demands and to power the digital video revolution for years to come.