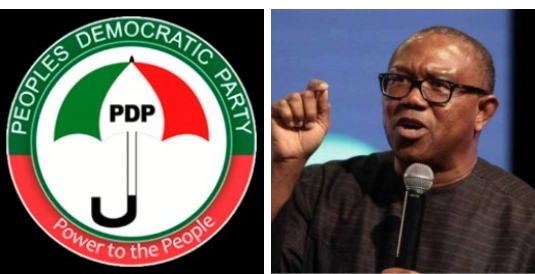 I am back as a member of the PDP now after a 10 yr hiatus including joining the Kowa Party experiment and flying its flag as Presidential candidate in 2019.

Returning to PDP is a choice I have to make between two political parties who I know can make a difference in Nigeria’s human development efforts , if they really want to do so. In addition, my choice of PDP is informed by my will to do all I can as a citizen and a democrate to void any attempt at turning Nigeria or any parts thereof into a one party state.

I am quite certain of the capability of some of the other Presidential aspirants in PDP with Atiku Abubakar, a clear leader, and who I have personally supportd since 2004. One bring uncommon courage, one is the face of the Youth and their power of their achievement, several of them are good team players and even working of consensus building. All these are good, and when combined, make an undefeatable movement. 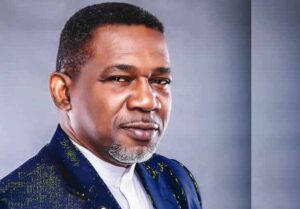 However, for 2023, I have personally zoned the presidency to the south east, for two reasons. The first is, that if the principle of rotation for the sake of inclusion were to be deployed judiciously, the SE zone is in line followed by the NE. A simple north -south rotatory framework will do more injustice than good. This zoning formula has has made democracy, the government by the majority, of the majority for the majority, a new definition of democracy which excludes ‘the people’ the people.

The second reason for my personally zoning the presidency to the south east is because in that scenario, opportunity meets availability. The candidacy of a Peter Obi , who hapoens to be an Igbo man from tge south east, signals a new era of capability, accountability , and responsiveness in governance and service delivery, and It truly signals a fresh start which will galvanize new, and real hope.

Potentially as well Peter Obi is expected to attract the best brains, and I would pray in addition that he attracts the most patriotic hearts. Good leaders learn everyday, and are never above learning I believe of all the presidential aspirants declared so far, Peter Obi looks best to be such a leader.

While he is still very human, Peter Obi is also very gifted, and with a leader like that, a great team behind him and good counsel around him, he can lead Nigeria out of the woods, and more importantly into a new and better destiny.

Ask me about the Vice President later. For Nigeria 2023 – 2027 we require a VP that is a person of unique qualities and capacity, such as diplomatic, technocratic, and social skills, but as I said,…ask me later.