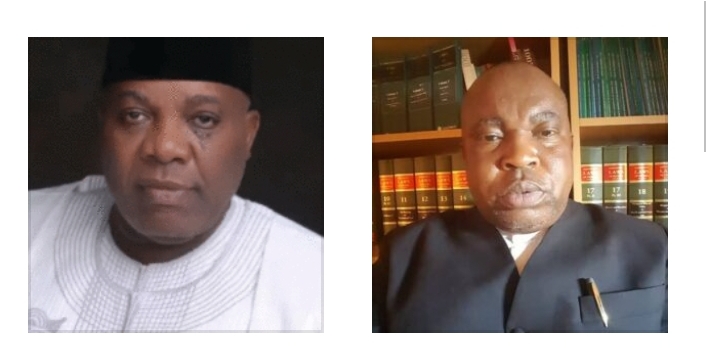 A lot of misgivings and distortions have been given about Dr. Doyin Okupe and his conviction today by the Federal High Court Abuja as everyone and every authority was just writing whatever pleases them. The facts are as follows:

The charge No. 1 to 33 were for money laundering, fraud, breach of trust, and collecting money from illegal sources without doing anything with the money while charge No. 34 to 59 were for collecting money in cash by individuals in excess of 5 million Naira thresholds permissible by law without going through financial institutions.

The court after the trial discharge Dr. Okupe and the other 2 Defendants and acquitted them of charges number 1-33 but held that she found out that Doyin Okupe collected cash in excess of 5 million Naira from the Office of the former NSA more than the law permits and which offence is a strict liability offence which doesnot consider motive. Due to this, the court came to the conclusion that Dr. Okupe is a victim of cirmustance not found guilty of corruption especially when it has been established that he is not guilty of corruption and embezzlement of the money he collected from the former NSA, he is also not guilty of collecting money from illegal source and he justified how the monies were expended and based on the approval of the former President Jonathan through the ONSA and especially when the money was not part of the vexed Arms deals money.

The court found Dr. Okupe was guilty of this “honest mistake” of collecting money in excess of 5 million Naira and convicted him. The court before sentencing Dr. Okupe invoked Sections 310 and 311 of Administration of Criminal Justice Act 2015 and called for allocutos and inquired if the Lawyer to Okupe would call evidence of Okupe’s good character as requiredby law. The team agreed and asked for a 30-minute stand down, which the court granted.

Four witnesses were called in the process viz: Dr. Ezeife – the former Governor of Old Anambra State, Dr. Idi Muhammad Farouk – the former DG of National Orientation Agency, Dr. Okupe’s wife and one of his children. These 4 witnesses were called, and they all gave glowing attributes of Okupe’s good character. After the procedure, the court tempered justice with mercy and sentenced Okupe to 2 years imprisonment for each of the counts or option of 500k per count. The imprisonment sentence is to run concurrently while the option of fine is to be paid consecutively.

Dr. Doyin Okupe took the fine option and has since paid and returned home contrary to what some online bloggers are sreaming and what some radio and television stations are beeming to the world that he has been taken to prison. Appeal has also been filed against the judgment. There is a big lesson to be learnt from the experience of Dr. Doyin Okupe. You may not be guilty of corruption but be found guilty of collecting money in excess of 5Million which is a strict liability offence meaning that motive is immaterial and there is no defence for that action in Law according to his Lordship. Dr. Okupe is now at home with his family. Appeal has already been filed against the conviction and sentence as we are of a strong opinion that the law under which Dr. Okupe was found guilty and does not apply to him. That law talks about individual and corporate body and not a government appointee like Dr. Okupe, who took money, not as Dr. Okupe, but as Senior Special Assistant to President Jonathan and reflected that in the vouchers of disbursement. The last is yet to be heard about this case, so stay tuned! 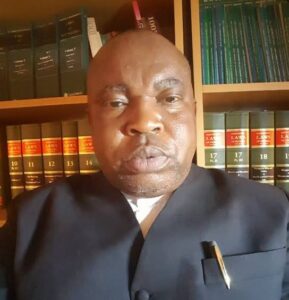 Tolu Babaleye Esq, one of the members of the Okupe Legal Team since 2018 and who was present in court today, writes from Abuja.