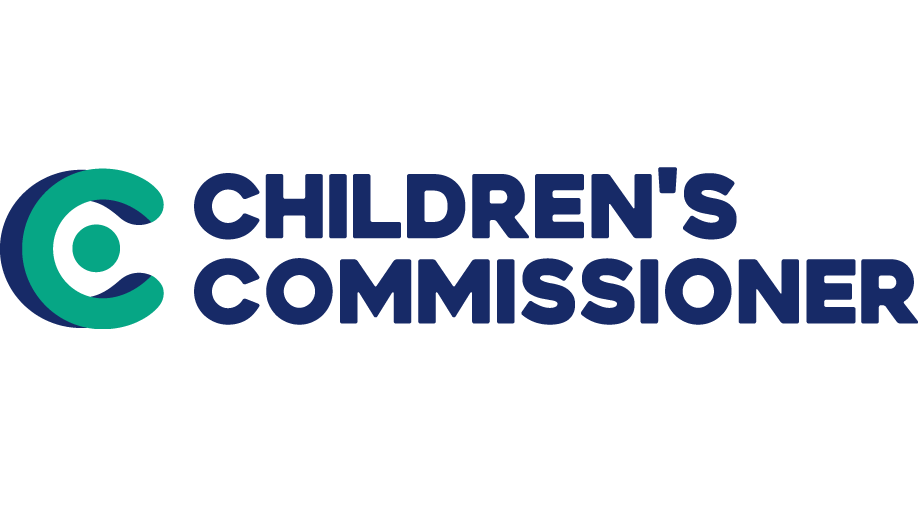 The Report shows resilience and strength of military families.

The Children’s Commissioner for England publishes report into strength of military families amid lifestyle challenges, part of her Family Review: 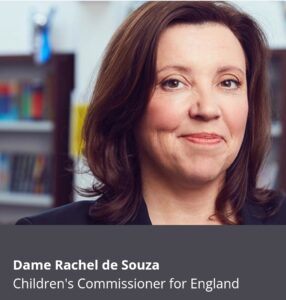 The resilience and strength of children living in military families and the unique challenges they and their parents face accessing public services has been set out in new research by the Children’s Commissioner for England Dame Rachel de Souza.

Celebrating Military Families identifies the positive impact of a more mobile lifestyle on service children, with evidence suggesting they can be stronger and more resilient as a result of being part of a military family.

The report builds on the Children’s Commissioner’s Family Review Part 1 and 2, which found that being part of a strong family network has a protective effect on children, as well as exploring the crucial role parents play in their children’s lives and the tools every parent needs to have agency over their families’ outcomes.

New research published today (Tuesday 20th December) helps to gain a better understanding of the day-to-day experience of a military family. It sets out a number of areas where support for military children and families can be strengthened to give them the best chance to thrive, including better awareness of their specific needs in schools, more consistency within health services and better implementation of the Armed Forced Covenant across all public services so that families’ needs are properly met.

The report finds that military children are more likely to experience school moves than other children, using the National Pupil Database, which identifies 71,800 service pupils, with moves negatively linked to attainment in both Key Stage 2 and Key Stage 4. It shows:

Nevertheless, service children reportedly become more robust, confident, and independent compared to their peers, overcoming the obstacles of this more mobile lifestyle. Groups within the community, such as the Scouts, are key to making these children feel more a part of their communities by providing additional sources of support and helping to develop these life skills.

The report suggests a series of practical solutions to support military families:

1. Recognising the power of families: Proper recognition of the role families play in supporting serving personnel. The Ministry of Defence should set the tone by ending the practice of referring to military families as ‘dependents’ which doesn’t recognise that often non-military partners are earning themselves or the enormous strength that serving personnel draw from their family support network.

2. Upholding the Armed Forces Covenant across all public services: Public and voluntary services need to change their mindset from supporting military families on bases, to supporting them in the community. All public services, even if they do not think they have a service population, should be clearly advertising the Armed Forces Covenant provisions available.

3. Identification of and communication to families: The Armed Forces should do more to communicate directly with military partners, spouses, and children. This is particularly important to maintain a sense of community when the serving personnel is on deployment.

4. Better understanding of service children in education: The Children’s Commissioner would like to see greater focus on ensuring children in receipt of the service pupil premium benefit from the National Tutoring Programme, new research to understand the most effective ways to support children in military families who are disadvantaged as a result of multiple school moves, and for the reforms in the SEND Green Paper to ensure that Education Health and Care Plans (EHCPs) move with a service child.

5. Consistency in the health service: There needs to be clearly defined principles of what serving families should expect, such as not going to the back of CAMHS waiting lists. To support this, more could be done to raise awareness both with serving families and NHS staff.

Children’s Commissioner for England, Dame Rachel de Souza, said: “Military families are incredibly resilient and deserve our enormous gratitude for the sacrifices they make to serve their country. As we face a difficult winter, with many armed forces personnel called on to support our public services, their dedication is never more appreciated.

“In both parts of my Family Review I’ve been struck by the powerful role parents play in their children’s lives and how much children want to spend time together as a family. It is no different for military families, who rely on each other and the support of their communities to overcome the unique challenges they face.

“No serving family should have to beg for the support they are entitled to through the Armed Forces Covenant, and I hope this can be implemented more effectively across all public and voluntary services to meet their needs.”