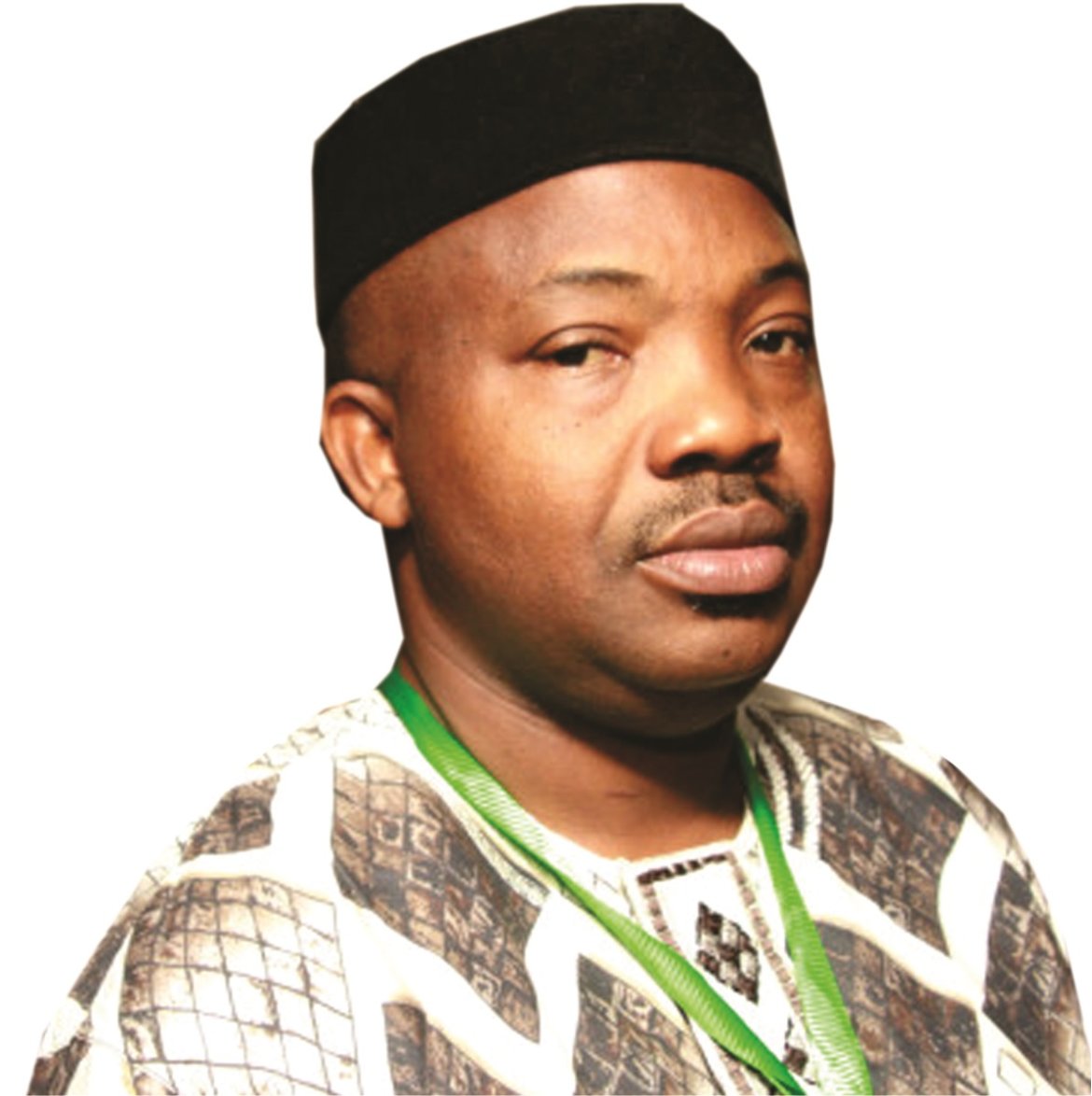 YINKA ODUMAKIN LIVED A SELFLESS LIFE, WON’T BE FORGOTTEN IN A HURRY- SANWO-OLU 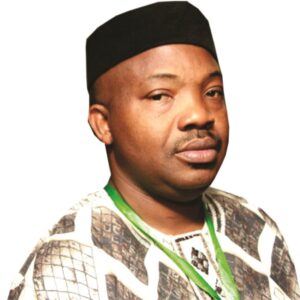 Governor Sanwo-Olu in a statement issued on Saturday and signed by his Chief Press Secretary, Mr. Gboyega Akosile, described the late human rights and pro-democracy activist, as a great nationalist, passionate leader and champion of a true Nigeria that would work for every citizen.

He said the Afenifere spokesman lived a selfless life, adding that Yinka Odumakin will not be forgotten in a hurry.

“Odumakin was undoubtedly a great nationalist, passionate leader and champion of a true Nigeria that would work for every citizen.

“Odumakin as civil rights activist was selfless. He spent the greater part of his life in the service of humanity, particularly the emancipation of the Yoruba people, the development of the South West region in particular and the nation in general.”

Governor Sanwo-Olu also stated that Odumakin “stood firmly behind the attainment of constitutional democracy and fiscal federalism as the basis for sustainable development and lifting the masses out of poverty.”

“As spokesman for the Afenifere, Odumakin made his mark and became a reference point as major voice for the development of the Yoruba race. He will surely be missed.

I personally followed the late Odumakin and found his principled position and capacity to speak truth to power as crucial for Nigeria’s political and economic development.”

The Governor also condoled with wife of the deceased, Dr. Joe Okei-Odumakin, Afenifere and the entire Yoruba race over the death of the civil rights activist.

“On behalf of my family and the good people of Lagos State, I hereby express my heartfelt condolences to his immediate family, particularly his wife, Dr. Joe Okei-Odumakin, the Afenifere and the entire Yoruba race over the loss of Yinka Odumakin.

“May God grant his departed soul eternal rest and grant the family the fortitude to bear the irreparable loss,” Governor Sanwo-Olu prayed.