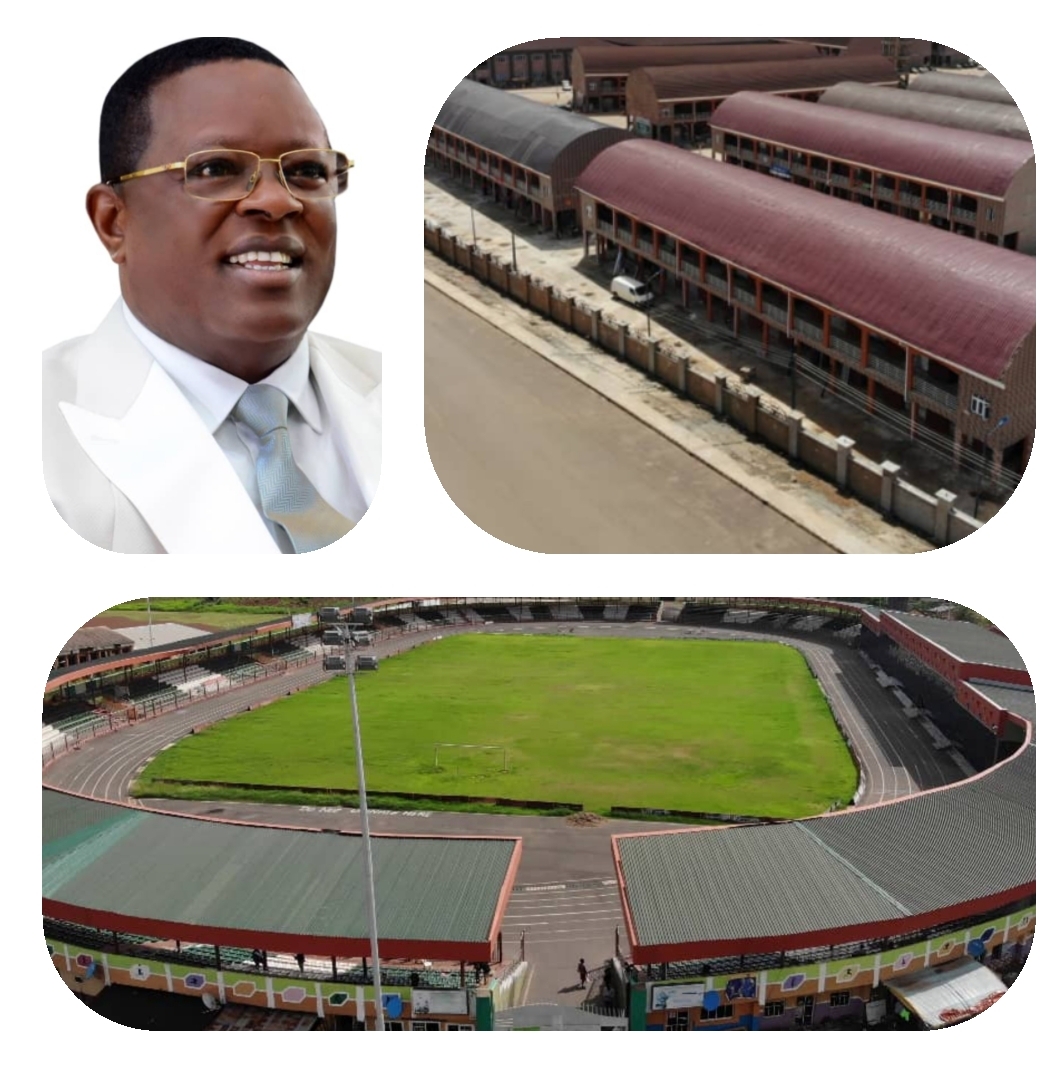 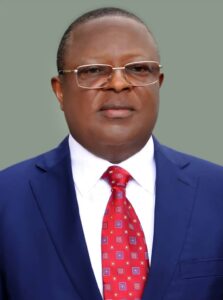 People have wondered what could be the secret of the performance of the Governor of Ebonyi State His Excellency Engr Chief David Nweze Umahi FNSE FNATE (Akubaraoha) and why the State under him is towering in transformation despite the obvious low revenue base of the State.

The secret is simply that he is a man after the heart of God. Governor David Nweze Umahi believes in the eficasy of prayer. He glories in praise and worship and has God as his all and all.

The Governor does not joke with blessing the name of the Lord with praise and worship; giving God praise, honour and adoration.

As a Governor he organises Praise and Worship Nite, Nite of Bliss, Inter- denominational Praise Hour and Fasting and Prayer services on periodic basis to seek the presence of God in Ebonyi State. He preaches the word of God and sings at every public gathering.

From the beginning of his Government,
Governor Umahi anchored the core values of his administration on God Almighty. See the extract below:
“In this Administration Everything I Do Must Reflect My Covenant With God which He Gave To Me by Himself, Namely:

1. To serve Ebonyi State with the Fear of God
2. To prosper Ebonyi state with the Word of God
3. To make Ebonyi State the number one economy in the whole country
4. To passionately help the widows and the oppressed
5. To build a befitting place of worship llike Solomon did so that any Ebonyian that is faced with any difficulty anywhere in the world and turns to the direction of the temple and calls upon the name of the Lord, God Will Answer Such Prayers”.

Governor Umahi today has accomplished all the apirations he has for Ebonyi State. Today we are seeing God’s power upon him. Like King David of the Bible, Governor David Umahi has built for God a befitting place of worship, biggest and most beautiful in Africa, like the temple of Jerusalem built by the son of David, King Solomon

The glory of God is upon Engr. David Umahi. This is the result of the prophetic proclamation made upon the adminstration of Engr Umahi which reads thus:

1. I see a greater Ebonyi tomorrow because a child of God is on the throne.
God will change our lamentation to laughter
2. The train has taken off and nobody can stop it because an unmolestable child of God, brought into office by God Himself is the engine driver
3. I see God fighting your battles, I see gossipers being disappointed,
I see hills beings removed, and humiliation turned into triumph.
4.You are the David of Ebonyi State. God will show You a stone for which to bring down Goliath and what others look for will begin to look for you
5. God will turn your prayers into reality and every stone thrown at you will not locate you
6. Every hidden treasure in the land of Ebonyi State will be revealed to you and a state of art building will spring up in your time.
7. There is a high level of anointing of God placed on you and you will be too dangerous for the enemy to handle.

We give God all the glory for making our dear Governor an instrument of transformation and leadership role model to generations. At last something good can come from Nazareth.

To God be the glory

MOI&SO……Building a City of David