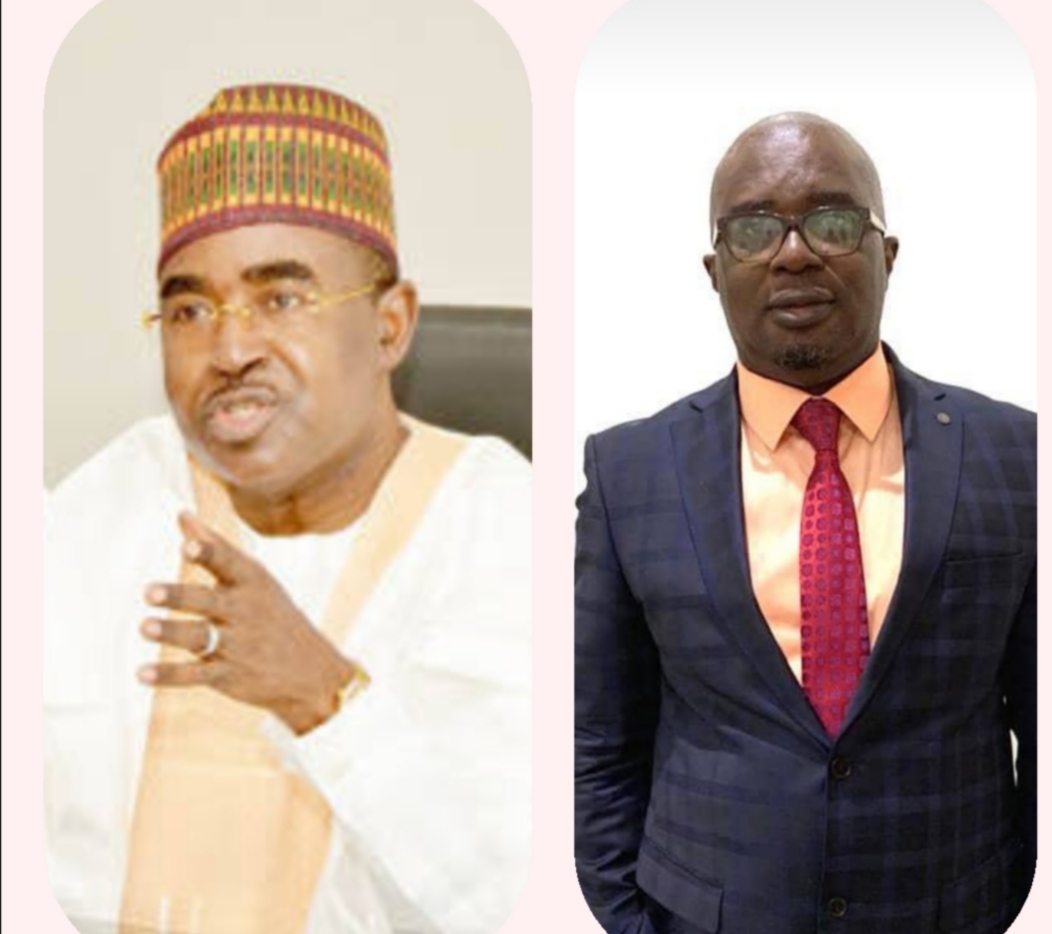 The appointment, which takes immediate effect will enable the new appointee leverage on his almost two and half decades experience in journalism, media and strategic communications to lead the publicity and advocacy campaigns of the Agency as envisioned by its new Chairman/Chief Executive, Brig. General Mohamed Buba Marwa (Retd). The Board and management of The Sun Publishing Ltd has since approved a leave of absence for him to enable him take up the national assignment. 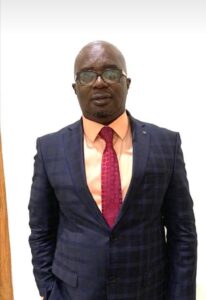 Babafemi who joined The Sun in 2003 as a pioneer staff left as Deputy News Editor in 2008 when he joined the Economic and Financial Crimes Commission, EFCC as the agency’s Head of Media and Publicity. He returned to The Sun in April 2012 as an Assistant Editor and promoted Deputy Editor in June 2013. In January 2017, he was appointed the substantive Editor of Saturday Sun. With over 24 years post-graduation experience in Journalism, Media and Public Relations, Communication Strategies and Reputation Management, Babafemi started his career in the pen profession in the defunct National Concord.