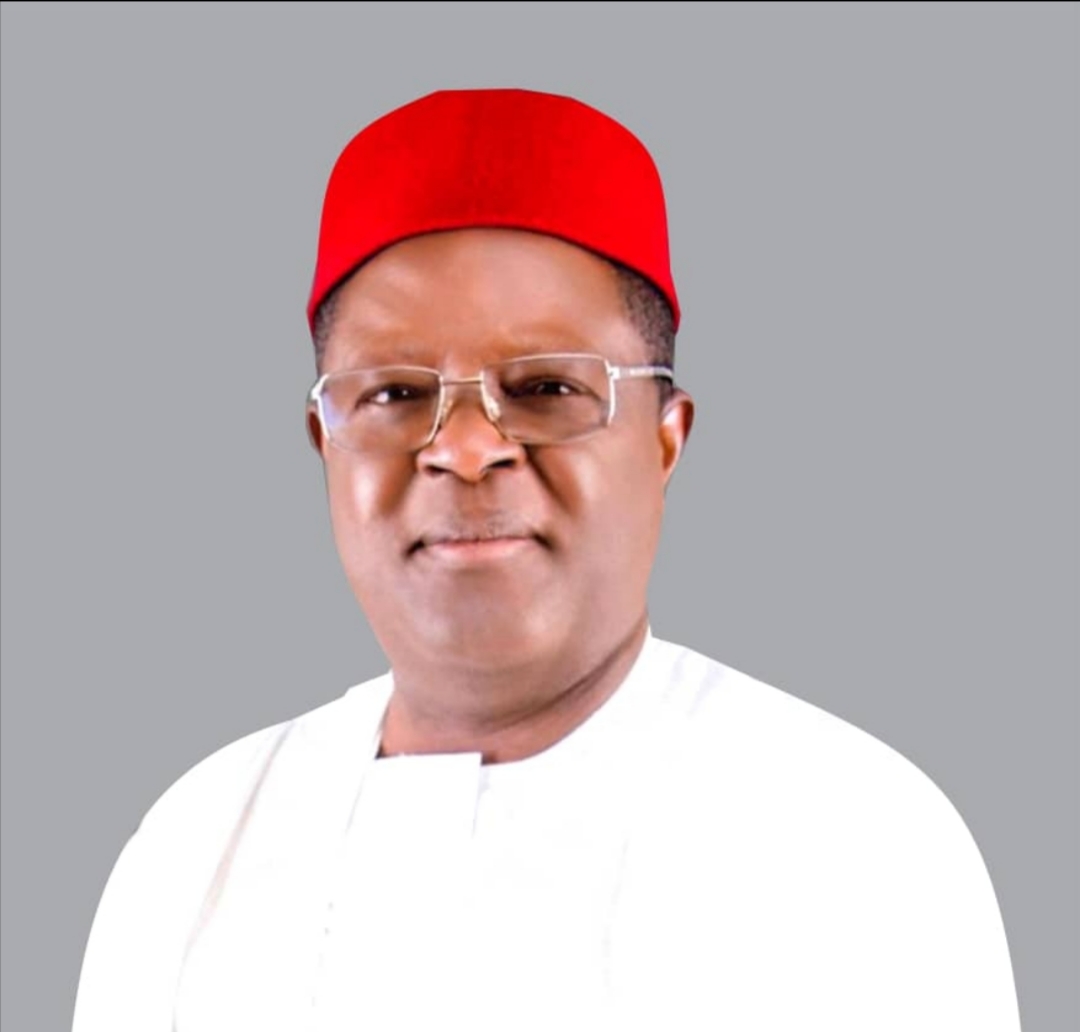 The faceless petitioners of Ebonyi State have no locus standing

1. The attention of the Ministry of Information and State Orientation has been drawn to the false, faceless, seditious and senseless social media post made against the person of our performing Governor and the coporate personality of Brass Engineering & Construction Nigeria Ltd dated 29th January, 2021.

2. We wish to state categorically that the entirety of the content of the post is nothing but an unintelligent collection of fake news and mischievous circulation of fake figures of nonexistent transactions packaged by a nonentity that is playing the script of drowning political opponents of a Distinguished leader whose hallmarks in good governance have gained national acclaim.

3. In their wildest show of ignorance of the law and facts, they alluded to Brass Engineering Construction Ltd as the private business of the Governor and framed up nonexistent figures to cover up their mendacities. They desperately brandished fake records of transactions to make people believe their lies. 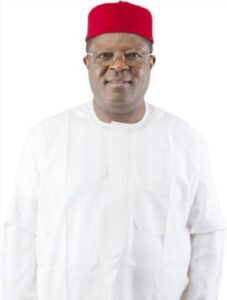 4. We invite these political desperados to substantiate their allegations with the minutest documentary evidence or bury their heads in shame for selling dummy to swindle the sensibilities of the gullible.

5. Let it be known that the Governor had made his mark as an accomplished Captain of Industry with flourishing business empire before he joined active politics. Detractors must know that Brass Engineering Construction Nigeria Limited is a going concern which has a legal personality and management structure distinct and separate from the Governor with it’s rights and privileges under the Corporate Affairs and Allied Matters Act.

6. Those who are mentally and psychologically poor, but are agents of the spirit of envy and blackmail must know that our world class Leader, His Excellency Engr Chief David Nweze Umahi FNSE FNATE is indistractable and his reputation indestructible as he is on a divine mission to move the state to the part of irreversible greatness

7. These political howlers have further revealed their motives and routes in their attack to the Governor for defecting to the ruling APC and for his respect for the President of Nigeria.

8. There is no doubt that the sponsors of this fake social media post are from the sinking PDP group in Ebonyi State This falsehood demonstrates how hopeless they can be in their fruitless efforts to destroy the reputation of a leader who has attained greater heights in good governance, transparency and accountability. 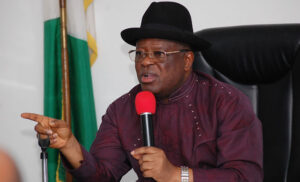 9. They have tried without success in using the issue of herdsmen to discredit the Governor. Their new strategy is to fabricate figures of nonexistent transactions against Brass Engineering Company Ltd to discredit a man of extra-ordinary leadership ability whose transformational strides are having national acclaim; a man who has won laurels of acclaim from virtually all the Media Houses for his manifest commitment to the develoment of democracy in Nigeria.

9. This reprehensible behaviour of these unproductive and expiring remnants of PDP in the state shows the depth of the darkness of their hearts in the midst of the celebrated and unprecedented tranformation that we have continued to enjoy in Ebonyi State since 2015 under the celebrated leadership of His Excellency Engr. Chief David Nweze Umahi FNSE FNATE, Governor of Ebonyi State 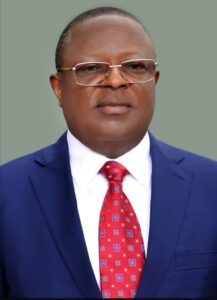 9. If not that their hearts are darker than the devil, why will they sponsor lies against a leader that has made Ebonyi to be the fastest developing state in Africa through his numerous life -changing projects and programmes; a man who has made us proud in the comity of states; a man who has empowered us to be self reliant and self sufficient; a man who has lifted Agriculture, Education and Health in the state in record time. Why are they troubled by the defection of the Governor and the good people of Ebonyi State to APC as if they are not aware that Ndigbo as a minority tribe have always maintsreamed with the Party at the Centre sine the history of Nigeria’s political develoment which is a wisdom bequethed by our founding fathers so we can have a fair deal in national politics.

10. Let them be assured that God Almighty who decorated our dear Governor with the capacity and will to work passionately for his people will give him the enablement to anchor gloriously the ship of develoment in Ebonyi State and to move forward in greater services to his fatherland, and no weapon of warfare fashioned against him shall prosper.

11. Members of the public should please disregard the publication by these enemies of progress as another angle to many devilish ochestrations by the Udeogu faction of PDP in the State who by all intents and purposes has no vision and direction after being abandoned for the Progressives Party by the good people of Ebonyi State