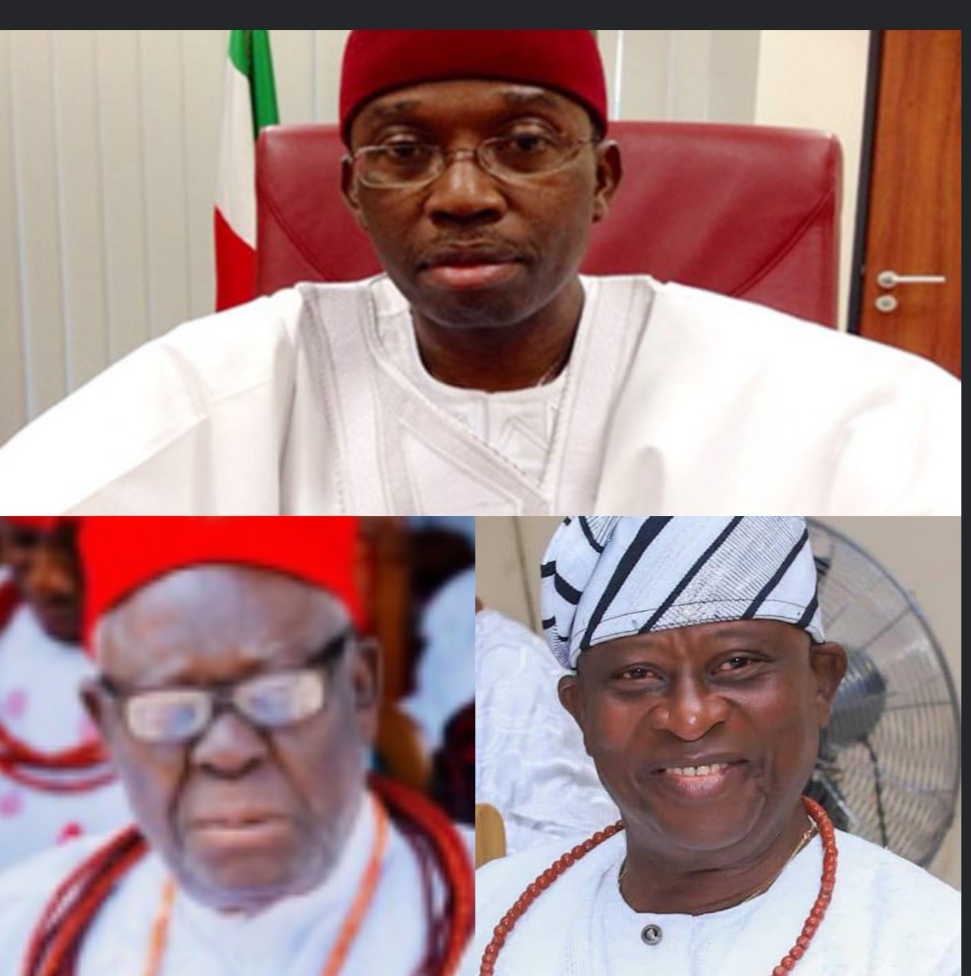 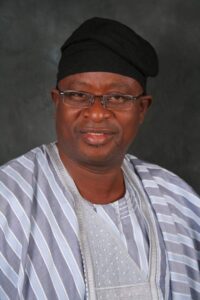 Former Minister of State for Education, Olorogun Kenneth Gbagi on Friday condoled with the Governor of Delta State, Ifeanyi Okowa, over the death of his father.

Gbagi, in a statement released to the media, described the late Sir Arthur Okorie Okowa as a pillar of unity in the state, and a guiding example whose footprints are evident in the life and achievements of the Governor. 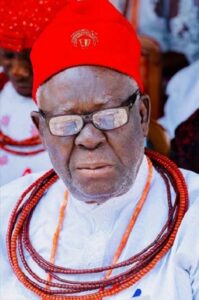 According to the former Minister, the deceased who until his death was the Okpara-Uku of Owa Alero in Ika North East of Delta State, lived an eventful and fulfilled life worthy of celebration.

Gbagi said: “I condole with my brother and friend, the Executive Governor of Delta State over the demise of his father, Sir Arthur Okorie Okowa.

“Without a doubt, papa lived a fulfilled life anchored on the principle of honesty and will be remembered particularly for his unifying role in ensuring peace in Delta State.”

While commiserating with the people of Ika North East and Delta State, the former Minister prayed for the repose of the soul of the deceased who died at the age of 88.