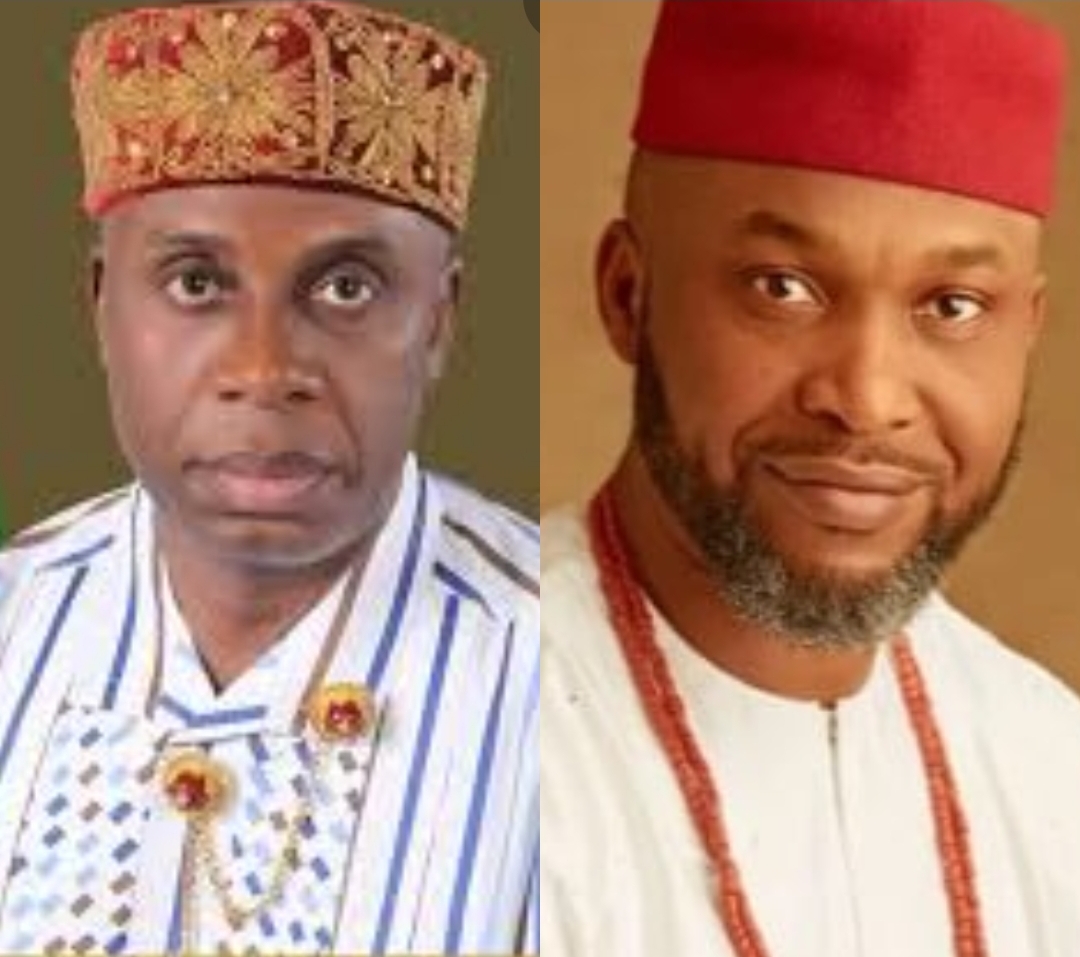 I read with surprise and disappointment comments made by the Minister of Transportation, Mr Rotimi Amaechi, during an appearance on Channels Television wherein he said:

“As former chairman of the governors’ forum, I was told by the security in a meeting chaired by the former President, including the former minister of finance, that at every point in time, the government must leave money behind in case Nigeria goes to war that would last for six months. By the time we came, they didn’t leave money behind that could last us for three weeks. And I was speaking at that time as the chairman of the governors’ forum.”

The Minister’s comment is rather unfortunate and not supported by facts readily available in the public domain. As a member of the Federal Executive Council that handed over to the current administration, I am disturbed that this urban myth of “empty treasury” is still the subject of conversation by a senior government member.

Also, I am confused about what the Honourable Minister means when he says, “By the time we came in”, as he was not appointed Minister until six months after the May 29 Handover. Since he was not a Minister on the handover date, it may be pertinent to present him with the facts again.

On May 29, 2015, President Buhari inherited a foreign reserve of $28.6 billion, according to official data still present on the website of the Central Bank of Nigeria, as well as $5.6 billion Nigeria Liquified Natural Gas Limited dividends. Also, a 2015 budget of over 4 trillion Naira was handed over to the incoming administration by the outgoing Jonathan government.

Furthermore, the Jonathan administration left a total of $2.2 billion in the Excess Crude Account on May 29, 2015. (As verified by the Ministry of Finance both by the immediate past minister and the incumbent).

To further create context, I would like the Minister of Transport to note the country’s economic indices after 1849 days of President Jonathan’s Presidency from May 06 2010, the date he took over from President Umaru Yar’Adua to the Handover date of May 29, 2015.

On May 29, 2015, President Muhammadu Buhari inherited an economy that, by the testimony of the World Investment Report, prepared by the Geneva-based United Nations Conference on Trade and Development (UNCTAD), was the number one destination for foreign direct investment in Africa. In the five years of President Jonathan, Direct Foreign Investment stood at about 35.25 Billion Dollars. You can compare this to the 11.55 Billion Dollars Direct Foreign Investment received from 2016 to 2020.

The Jonathan administration handed over a $550 billion economy (largest in Africa and 26th globally) and a diversified economy.

On May 29, 2015, President Jonathan left behind an economy with a stable currency, where the Naira exchanged for ₦199 to $1, and Nigeria had a single-digit inflation rate. Today, after 2406 days of the current administration headline inflation rate hovers above 15%.

Under President Jonathan, the unemployment rate stood at 7.5% (better than European Union) today. According to the National Bureau of Statistics, six and half years after Governor Amaechi’s government came in, unemployment is 33%.

Before the government came in, Nigeria’s poverty rate was 32% as of May 2015. We need not compare it against 71% today after 78 months of President Buhari’s administration.

Our External debt as of May 2015 stood at $7.3 billion, the Gini coefficient (degree of inequality) was not different from China’s as of 2015. In 343 weeks and four days of the current administration, our external debt has ballooned to $37.9 billion as of September 2021. It is important to point out that over 48% are bilateral and commercial loans.

With the facts above, I am sure that the Minister of Transport will rethink his fixation on the past and focus on the clear and present danger of an economy on the path to Argentina – sovereign debt default.

In the face of declining revenues, available public data revealed that external debt servicing gulped $1.82 billion between January and September 2021; this is 43.9% higher than the $1.27 billion spent in the corresponding period of 2020.

These issues should worry the Honourable Minister, coupled with unlocking the asphyxiating gridlock that Apapa port has created in the economy.

Minister Amaechi and the APC government should stop this perennial blame game and focus on redeeming its tattered image by signing the electoral bill passed by a legislature it controls.