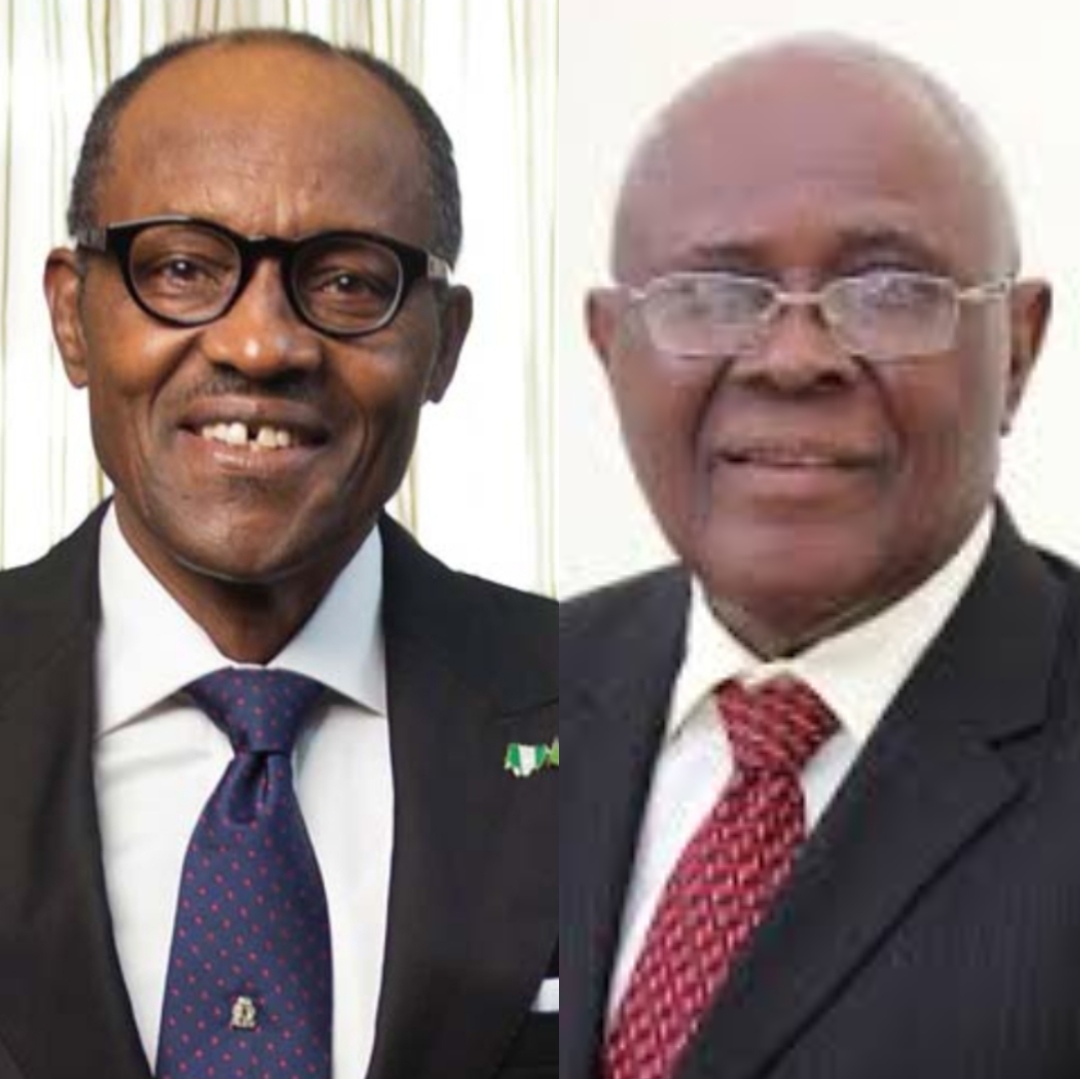 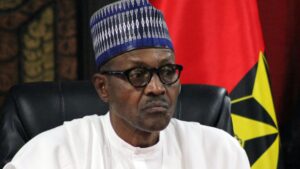 President Muhammudu Buhari joins the academia in celebrating with renowned geographer, Prof Akinlawon Ladipo Mabogunje, on his 90th birthday, October 18, 2021, extoling the scholar, administrator and consultant for the historic roles he played in structuring, growth and demography of the country.

“The President notes, with commendation, contributions of the scholar in economic development of the country, serving variously as member of the Western Nigerian Economic Advisory Council in 1967, member, Federal Public Service Review Commission, 1972, Chairman,  Nigerian Council for Management Development, 1976 and Pro-Chancellor and Chairman of Council, Ogun State University.
President Buhari believes the geographer made great impact with the publication of “Urbanization in Nigeria’’ in 1968, which had remained relevant in predicting some of the social, economic  and structural challenges facing the country, and insightfully projected solutions from his research,  later guiding the National Census Board and Federal Capital Development Authority”, said the message. 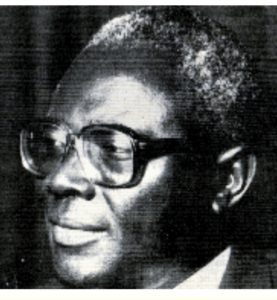 According to info, Prof. Akinlawon Ladipo “Akin” Mabogunje is a Nigerian geographer. He was the first African president of the International Geographical Union. In 1999, he was the first African to be elected as a Foreign Associate of the United States National Academy of Sciences. In 2017, he was elected a Foreign Honorary Member of the American Academy of Arts and Sciences and received the Vautrin Lud Prize. 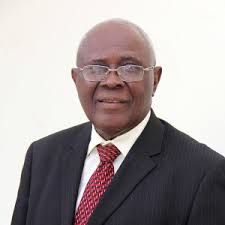 In 1968, Mabogunje wrote Urbanization in Nigeria, about urbanization and state formation. In the book, Mabogunje argued that the existence of specialists is not sufficient to cause urbanization. Mabogunje describes three “limiting conditions” which are additionally required: a surplus of food production, a small group of powerful people to control the surplus and maintain peace, and a class of traders or merchants who can provide materials to the specialists. He is the Chairman of Ibadan School of Government and Public Policy and mentor to its founder Tunji Olaopa.[6]

The special continues, “The President congratulates the nonagenarian on the many firsts he scored over many years, which brought glory to the country, including African President of the International Geographical Union, Foreign Associate of the United States National Academy of Sciences and Foreign Honorary Member of the American Academy of Arts and Sciences and receiving the Vautrin Lud Prize in 2017.”

” The President prays for the wellbeing of Prof. Mabogunje, wishing him more strength and courage to keep inspiring”.