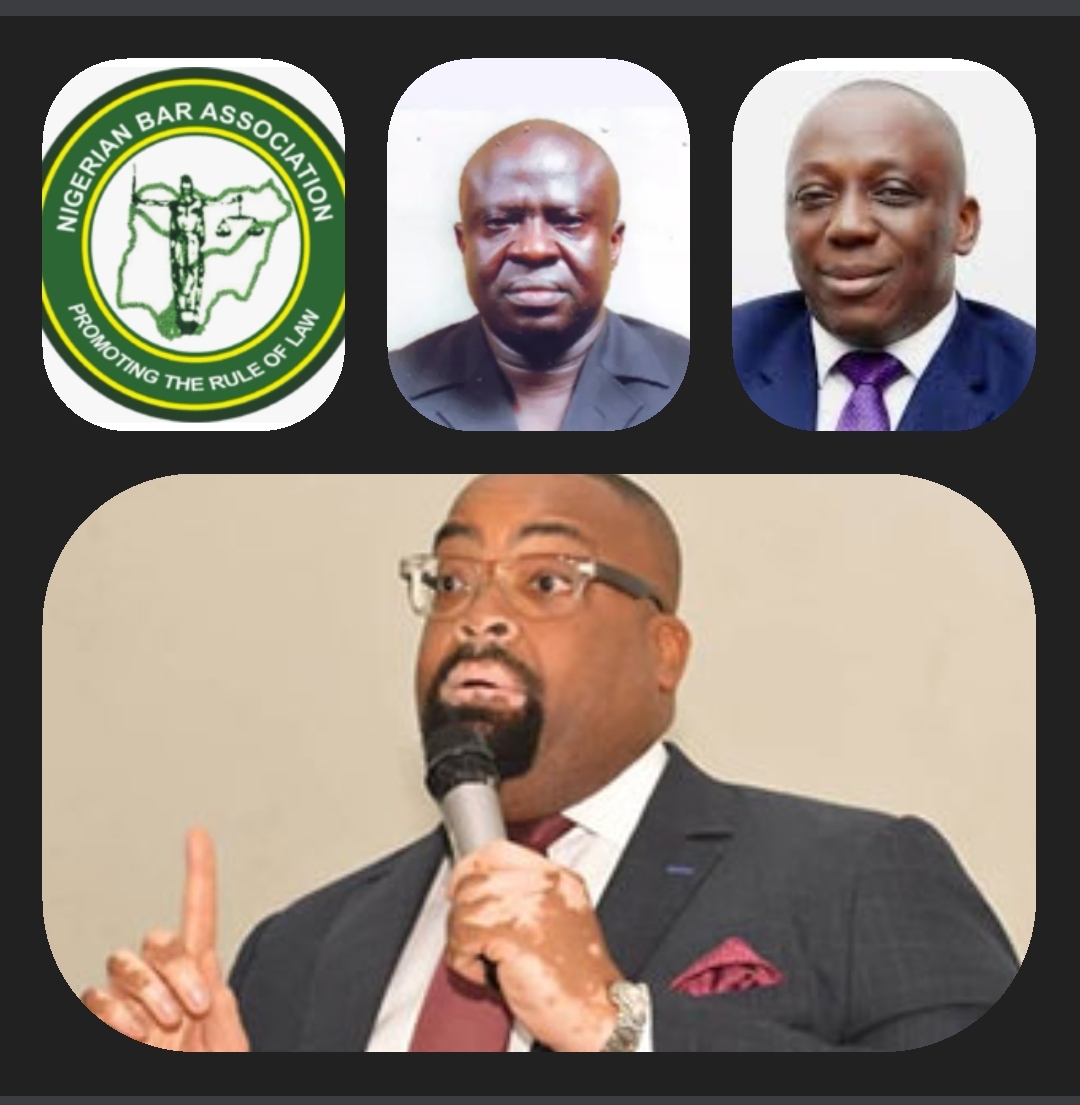 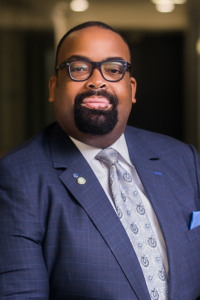 My attention has been drawn to news reports, currently making the rounds, in which the 1st Vice President of the Nigerian Bar Association (NBA), Mr. John Aikpokpo-Martins, was quoted as saying that the President of Nigeria is constitutionally bound to “crush” secessionist agitators in Nigeria.

In response to the many enquiries I have so far received from members of the Association and indeed the general public, it has become necessary to state categorically that, as was affirmed in the said news report, the views expressed by the 1st Vice President are his personal views which he posted on his Facebook account in the course of an online exchange, and that the said views do not represent the position of the NBA on the subject.

For the avoidance of doubt, the NBA, as an Association founded to defend the Rule of Law, will continue to champion and defend the rights of every Nigerian citizen and/or group including, inter-alia, the right to lawful and peaceful protest; the right to make lawful demands recognized under the Nigerian Constitution or international charters applicable to Nigeria; and the right to enjoy the presumption of innocence until proven otherwise by a Court of Law in a free and fair trial that accords with the basic principles of natural justice.” OLUMIDE AKPATA, President, Nigerian Bar Association.

Just as the case above is the sighted communication by body of benches (Legal Practitioners’ Disciplinary Committee) on inviting some Advocates on many alleges ranging from indisciplines, mishandling of cases, misconduct, abuse of office, bad representations of the profession among others.

One of the biggest names sighted is that of the former and immediate Commissioner for Justice and Attorney General of Delta state, Peter Mrakpo SAN.

According to norms and authorities of the benches are the ability to suspend, sanction, strip and delist the person as well as take away of legal entities, benefits and most especially of the award of Senior Advocate of Nigeria if found wanting by the body of benches (Legal Practitioners’ Disciplinary Committee).

The Committee will be conducting their investigations duly and in his case on Tuesday the 6th of July in Abuja.

His case was filed and reported in a petition by Chief Mike Chukwuka .NWAUKONI who is one of the major arrowhead of Anioma Region.

Mike Chukwuka NWAUKONI, is from Ogwashi-uku, 62 years of age, an elder statesman, and a grassroots person. He is a first class red cap chief who’s ranks among astute entrepreneurs in Nigeria and Executive of a conglomerate, MIGFO Group/NNPC Mega Station at Ogwashi-uku

Chief Mike made some allegations to Nigerian Bar Association (NBA) based on alleged misconduct and abuse of office.

A bulletin by the committee, sighted by, shows that the former Attorney Mrakpo has a case number BB/LPDC/319/2020 and is to appear before it on Tuesday, July 6, 2021, for defence at the Court of Appeal headquarters, Shehu Shagari Way, Abuja, Nigeria.

“And to those expected to appear before the Committee, it added – “In the event that you fail to attend, the committee may hear and determine the petition in your absence and make the necessary orders in accordance with the provisions of the legal practitioners Act.”