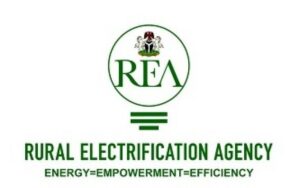 Nigeria’s Minister of State Power, Honourable Goddy Jedy-Agba on Thursday in Abuja, Nigeria’s Capital inaugurated the Governing Board of the Rural Electrification Agency (REA), after the announcement by President Muhammadu Buhari of the approved board and the Appointment of Rtd. Colonel, Abdulazeez Musa Yar’adua as Chairman. 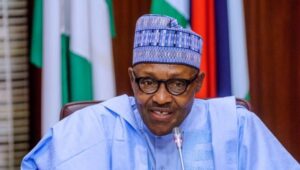 Col. Abdulazeez is Matawalle Katsina a powerful traditional role and was a former military officer who has served in various states across the country. He is also a junior brother to late Nigeria’s President Umar Yar’Adua as well as contested for governorship in Katsina State but was defeated by the current Governor Aminu Masari some years ago. 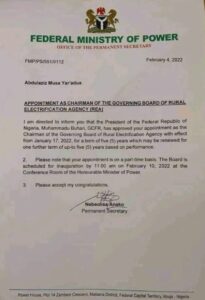 The term of office is five years according to a letter that was signed by the Permanent Secretary, Neobeolisa Anako, which may be renewed based on performance of duty.

Also, to enhance partnerships and improve the synergy with critical Agencies which are supportive of the REA in achieving its mandate, the following Government organizations are represented on the Governing Board with Ex-Officio capacity; Federal Ministry of Power (Supervising Ministry), Federal Ministry of Finance, Budget and National Planning as well as the Bureau for Public Enterprise (BPE). 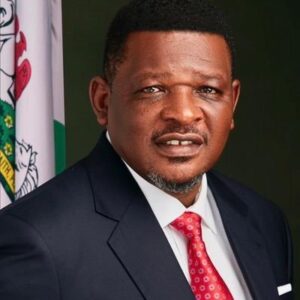 Honourable Minister Goddy Jedy-Agba speaking during the inaugural ceremony, said, “There is a system in place in the Ministry, we have performance target, from time to time, I will come to see what you are doing and what you have done. There is need for synergy, harmony between the Board and Management for efficiency and progress”.

While Mr. Nebeolisa Anako, Permanent Secretary of Ministry of Power, urged the newly inaugurated board to work hard taking into considerations the global Climatic and environmental Changes.

The new Chairman of the Board, Col. Yar’Adua expressed thanks and gratitudes on behalf of the board to President Muhammadu Buhari for the opportunity to serve and will render the best yet to be seen in the industry.

He added, we are keen to take the agency to higher level of performances. We are opened to new innovations, stakeholdeers and partnerships in line with the agency’s mission and vision. We are collectively partners for the development of Nigeria as a nation and our people as beneficiaries.

The Rural Electrification Agency (REA) is one of the top performing parastatals under the supervision of the Ministry of Power as it has continued to roll out Solar off-grid power solutions and grid extension to millions of unserved and underserved Nigerians. REA has been successful particularly because of critical partnerships with key Government counterparts and both national and international stakeholders. 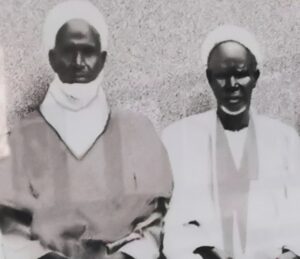 The Chairman came from a renowned family root. Some 70 years after their grandfather last held the position of Matawalle, the Emir of Katsina, Alhaji Abdulmumini Kabir Usman, early last year conferred the traditional title of Matawalen Katsina on Col Abdul-Azeez Musa Yar’Adua (retd). 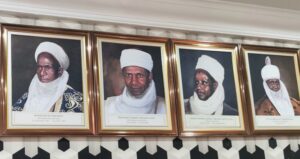 Back then, Abdul Soja as he fondly called and the chairman said, ‘I thank Allah for this great day in my life and in the life of this family because our grandfather held this position about 70 years ago,’ 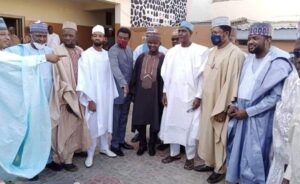 The ceremony attracted a number of dignitaries from within and outside Katsina including Governor Aminu Bello Masari, his Bauchi State counterpart, Bala Muhammad, Speaker of the House of Representatives, Femi Gbajabiamila, Minister of Aviation, Senator Hadi Sirika, Mentoring Cmdt Alistair from the United Kingdom as well as a former Governor of Katsina State, Ibrahim Shehu Shema, among several others.