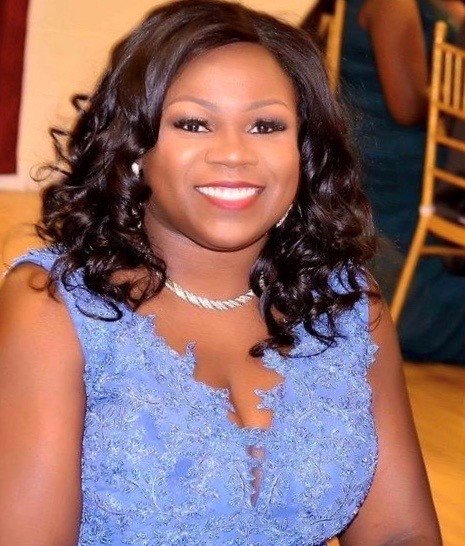 UK-based international organisation has called and seek for the Nigerian government inputs into the educational development of the country.

Ms. Ibironke Adeagbo, the founder and CEO of the group, IA-Foundation made the appeal during a telephone interview with the Nigerian news agency in Abuja on Sunday. Speaking on the sector allocation of 7.9% of its 2022 budget from the federal government to education, the international group stressed that “this figure does not reflect the commitment made by President Muhammadu Buhari during of the International Summit on Education, held in London last July

The federal government allocated 1.29 billion naira for education in the 2022 budget, which is 7.9% of the total budget. 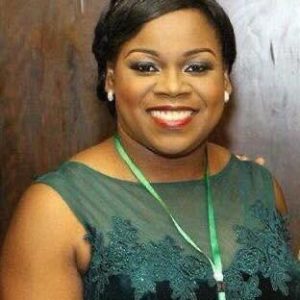 “The 7.9% allocation to the education sector does not go far enough as education in Nigeria has lost a lot of ground during the coronavirus pandemic.

“Especially since banditry and other crimes have taken their toll on the education sector in the country.

“Now is the right time for the federal government to build the capacity and build the resilience of the education sector, in order to create a better future in a country where approximately 13 million children are currently out of school. “

Ms. Adeagbo, who is the Nigerian ambassador for health and safety of NBBF, argued that this government should keep its promise to double the education budget, as Buhari did on July 29 in London during the summit on l ‘education.

The international summit was facilitated by the British Prime Minister, Mr Boris Johnson and the President of Kenya, Mr Uhuru Kenyetta, in the presence of Buhari.

Adeagbo, who is also an international campaigner for Nigeria to tackle the out-of-schooling crisis affecting millions of children in this West African country, noted that the government must do more. huge investments in the education sector of the country to fight against eternal underdevelopment.

She described quality education as the backbone of the growth and development of any nation, claiming that Nigeria can never be the “Giant of Africa” without providing education to its citizens, especially the youngest

The former director of the British Safety Council also instructed the Nigerian government to take advantage of the new malaria vaccine announced by the World Health Organization to protect its younger generation from dying of the disease. 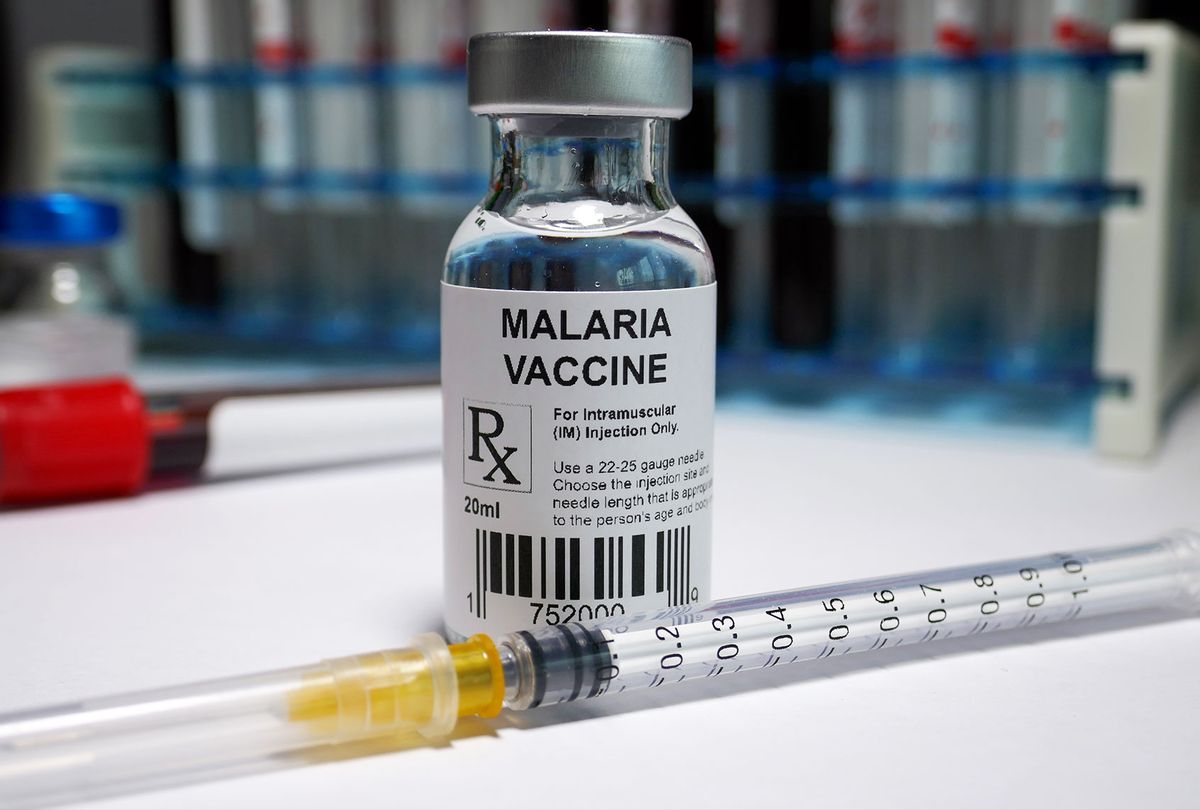 She described the breakthrough of the malaria vaccine as heart-warming for malaria-endemic countries such as Nigeria and other African countries.
Adeagbo lamented that thousands of African children have lost their lives year after year, due to high infant mortality caused by malaria and other preventable diseases.

Records show that around 51 million cases of malaria are recorded in Nigeria each year, representing around 207,000 deaths.

Nigeria, Africa’s most populous country, also accounts for about 30 percent of the total burden of malaria in Africa, according to records.
According to medical experts, around 97% of Nigeria’s huge population is at risk of suffering from malaria year after year.

Adeagbo has worked with Nigerian authorities over the years to tackle issues in the education sector.

She focuses her campaign on the growing problem of millions of children being forced out of school, due to various issues, including terror, insurgency and banditry. (www.)