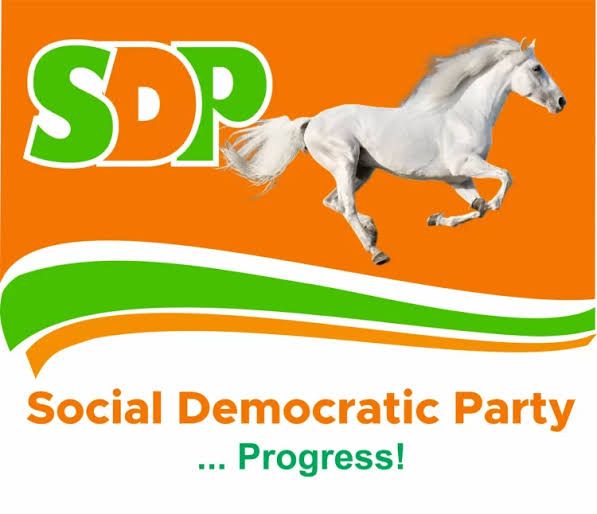 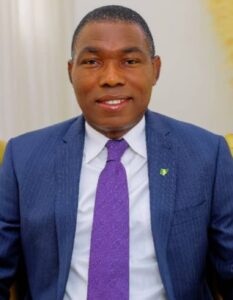 He obtained 1526 votes to defeat his closest rival, Khadija Lamidi-Okunnu

In his acceptance speech, 54-year-old Adebayo, a lawyer and founder of KAFTAN Television said that with his emergence indicates that it was the turn of Nigerian masses to take over power in 2023.

He said that it was the turn of the citizens without food, those who graduated without work or hindered from graduating because of the strike to enjoy the dividends of democracy.

Adebayo pledged that the SDP would give the ruling party All Progressives Congress and the Peoples Democratic Party a ‘good fight’ in the 2023 general elections.

“We will campaign to every household, every polling unit, every ward, every local government, every state, every zone and the entire country.

“We will come out and show to Nigerians that food, water, electricity, housing, education and medical care are not prayer points,” Adebayo said.

He urged Nigerians to join the SDP, register with INEC to vote, open their minds, tell others about SDP and vote out bad leaders in 2023.