The meeting is holding inside the Executive Council Chambers ahead of the President’s scheduled travel to London, the United Kingdom for a two-week routine medical check up later in the day. 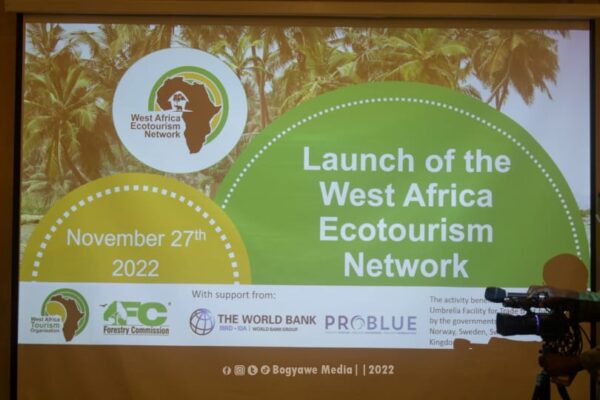