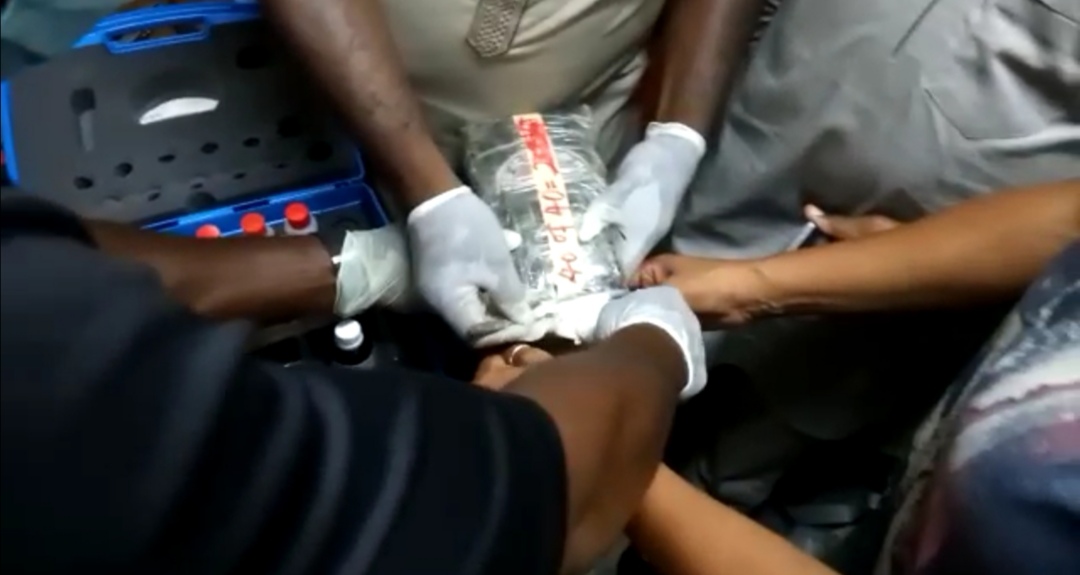 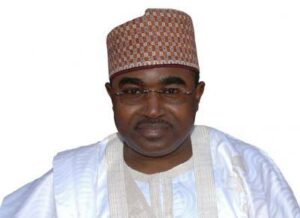 The National Drug Law Enforcement Agency, NDLEA has continued its offensive action against drug barons and cartels in Nigeria with the latest seizure of 40 parcels of cocaine weighing 43.11kilogram (100.05pds), with an estimated street value of over N32 billion. 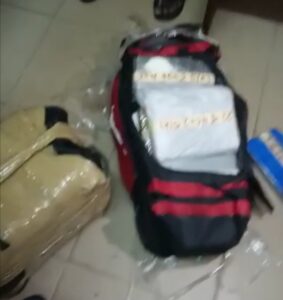 The consignment containing the illicit drug was put under surveillance by operatives of the Tincan Command of the NDLEA for some days until two clearing agents showed up on Monday, February 8, 2021 to clear it.

According to the Commander, Tincan Port Command of the NDLEA, Sumaila Ethan, the two clearing agents were promptly arrested and the consignment, which was brought into Nigeria from Bazil on board a vessel marked MV SPAR SCORPIO, properly searched.

“After a thorough search, we discovered 40 compressed parcels, which after laboratory investigations tested positive to cocaine. The two clearing agents have been taken into custody while we continue with the investigation. The seizure is no doubt an attestation to the renewed vigour in the operations of the agency. We appreciate our Chairman/Chief Executive, Gen. Buba Marwa who provided guidance all through the operations”, the Commander, Sumaila Ethan stated while briefing the media on Tuesday at the Ikoyi office of the agency. 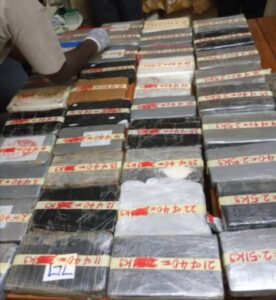 The Tincan port seizure is coming on the heels of similar ones at the Lagos and Abuja airports as well as from the FCT, Edo, Katsina, Nasarawa and Benue state Commands in the last three weeks.

While commending the Commander, officers and men of the Tincan Port Command for the operation, Gen. Marwa charged them and other Commands across the country to remain vigilant and on red alert.

“The successes we’re recording in the last three weeks can only serve as a challenge to raise the bar and do more. We’ll continue to do our best to motivate the officers and men of the agency, and we expect full commitment, dedication to work and discipline in return so that we can collectively achieve the goal of ridding our nation of illicit drugs”, he stated.