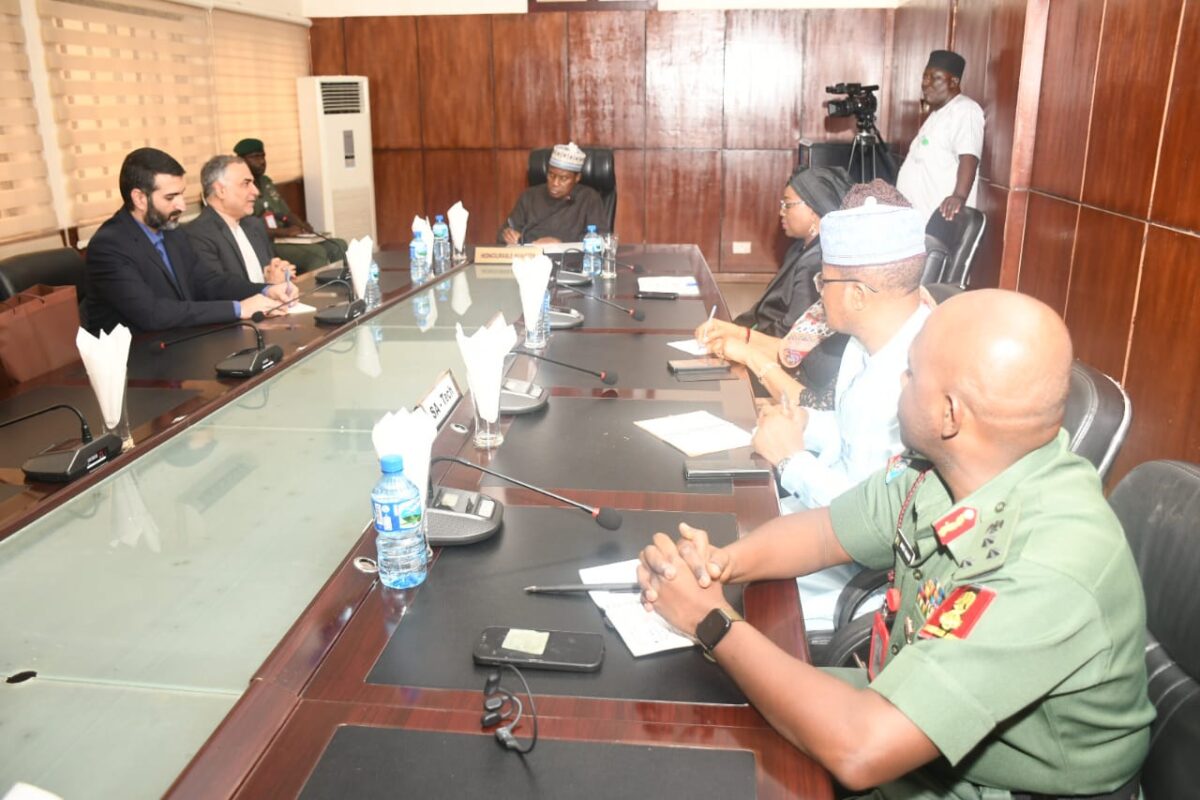 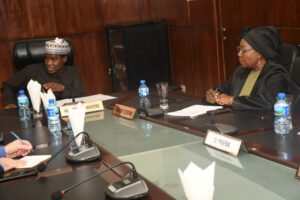 As the Nigeria government seeks more ways to deal with Issues of insurgency, banditry and other forms terror crimes in the country, The Nigeria Defence Minister Maj Gen Bashir Salihi Magashi (rtd) is in talks with the Irianian government on ways of prompting Military Diplomatic Ties between the Nigerian Armed Forces and the Iranian Armed Forces for mutual benefits to both countries.

This was among the outcome of a bilateral interface between the Nigerian Minister of Defence and the Iranian Ambassador to Nigeria Mohammed Alibak during a courtesy visit to the Ministry of Defence Headquarters, Ship House Abuja.

General Magashi told the visiting envoy that it is in time like this when Nigerian Military is decimating multiple threats to national territorial integrity that the genuine allies of the country will be known through their various supports.

In a statement by the Media Aide of the Minister Muhammed Abdulkadri, The Defence Minister In appreciation of the proposals for improved military diplomatic ties between the Federal Republic of Nigeria and the Islamic Republic of Iran alluded to a common saying that a “friend in need is a friend indeed”

Moving forward, General Magashi told the Iranian Ambassador to come up with implementable templates for considerations with a view to driving a new vision that will emplace robust engagements between the Armed Forces of the two countries. 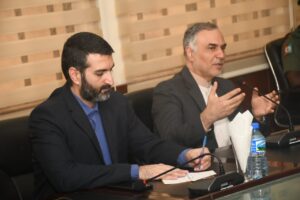 Speaking Ealier the Iranian Ambassador Mohammed Albak who was accompanied by the Political Adviser Mostafa Majdara thanked the Minister for providing strategic direction that will fine tune strategy and synergy inline of new partnership with Nigeria.

Albak therefore promised to key into the new plans that will attract a win – win outcomes including visitation to Iran by the Nigerian delegation for on – the – spot assessments of the fighting equipment that the country is offering Nigeria on Government- to – Government business basis.

In a related development, the Minister of Defence Maj Gen Magashi (rtd) has inaugurated Committee to plan the hosting of the 6th Edition of the Nigeria- South Africa Defence Forum (DEFCOM) coming up from 19th to 21st October this year.
The term of reference for members of the committee drawn from the Tri- Services and Military Institutions is to draw up actionable programmes for the successful hosting of the event.
The Nigeria- South Africa Defence Forum which dates back to 2015 is in furtherance of the signed 2013 Memorandum of Understanding, MoU.
It has the sole aim of promoting Civil – Military Relations and formulating Procedures for Military Cooperation between their respective Armed Forces.