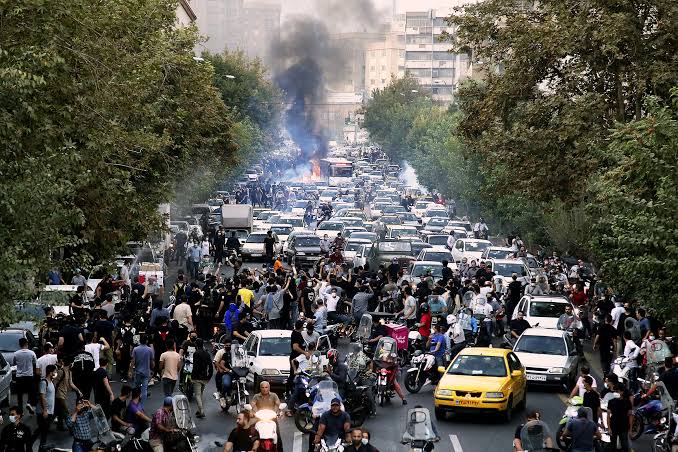 Members of the Media Freedom Coalition (MFC) have condemned in strong terms, the recent crackdown on protesters and the society by the Iranian authorities.

A statement signed by the Coalition called upon Iran to respect its commitments under international law and cooperate with all UN bodies and mandate holders, including the UN Special Rapporteur on the situation of human rights in the Islamic Republic of Iran and the Independent International fact-finding mission appointed by the President of the UN Human Rights Council.

It forward urged Iran refrain from gagging the press but ensure the release of all arbitrarily detained individuals, including all journalists, who have reportedly been detained on a bid to prevent them from exposing Iran’s human rights abuses.

The Coalition reminded Iranian authorities that Journalists should be able to do their jobs without fear of persecution, including discrimination and violence based on gender, gender identity, race, religion, ethnicity, or sexual orientation.

“We also note the Freedom Online Coalition’s statement which strongly condemns the Iranian authorities’ actions to restrict the Iranian public’s access to the Internet, disrupt popular social media platforms, and cut off mobile networks. Journalists and media workers should be able to report unimpeded by government interference.

“We urge the Iranian authorities to allow all the people of Iran, including journalists and media workers, to freely express themselves and access information, both online and offline”.