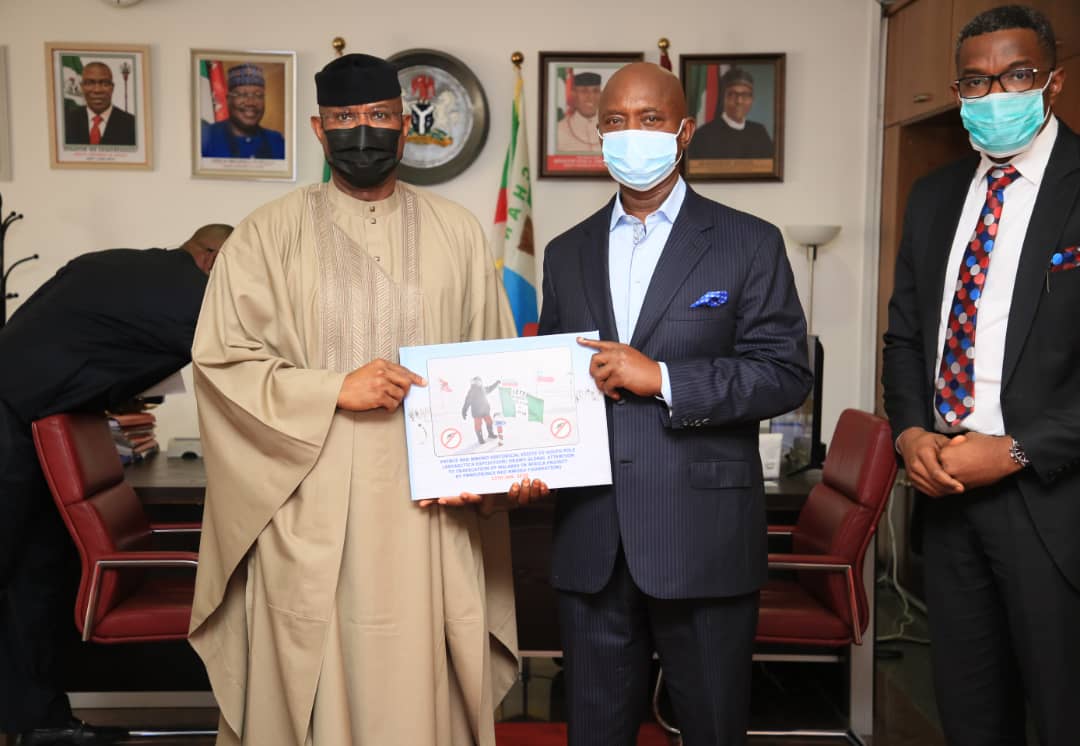 MALARIA PROJECT: Prince Ned Nwoko meets with the Leadership of the National Assembly. 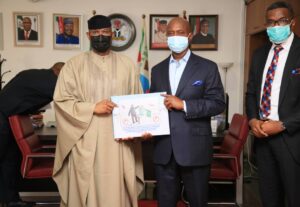 It is no longer news that Prince Ned Nwoko is championing a cause for a Malaria free Nigeria and Africa as a whole. Infact the name Ned Nwoko is now synonymous with Malaria Eradication. Still on the road to permanently end the disease in Nigeria, Ned met with the Leadership of the National Assembly including Deputy Senate President, Distinguished Senator Ovie Omo-Agege,  Chairman Senate Committee on Health, Sen. Yahaya Ibrahim Oloriegbe and Sen James Manager.

The Antarctica explorer shared with them the specific interventions of The Prince Ned Nwoko Malaria Eradication Project which includes Vaccine Development, Fumigation, Sanitation /Clean up of the entire country and Establishment of recycling plants in each Local government in Nigeria. The former house of reps member stressed on the need to sponsor a Bill for the establishment of an Agency that will see to the complete implementation of the project.
In a statement released by the media aide to Hon Ned Nwoko, Adeniyi ifetayo Moses, he said that the Deputy Senate President expressed his satisfaction on the project and shares in the opinion that all hands must be on deck to end Malaria. “Malaria is a disease which has ravaged Africa for decades so all hands must be on deck to put an end to it and I’m satisfied with the way that you’re going about it “.
Worthy to note is the meeting with the Chairman Senate Committee on Health, Sen Yahaya Ibrahim Oloriegbe. The latter who was a former consultant with Global Fund in Liberia shared willingness to support the Malaria Project and further advised on best practices towards the sponsorship of the bill at the National Assembly. Prince Ned Nwoko was in company of the Malaria Project Coordinator Chuks Anyaduba, Assistant Coordinator on Environment Sonia Somuvie and Technical Assistant to the Coordinator Stephanie Okafor.