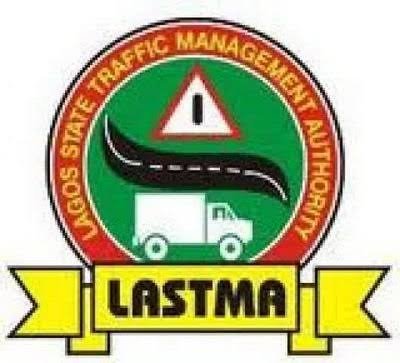 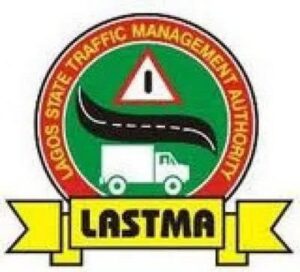 The Lagos State Government is set to prosecute an individual named Mr. Ben Emmanuel for attacking an official of the Lagos State Traffic Management Authority (LASTMA) at the Jakande junction in Lekki around 2.20pm on Sunday, 8th November 2020.

Speaking about the incident, LASTMA General Manager, Mr. Olajide Oduyoye said that Mr. Emmanuel will face the law for assaulting Mr. Ismaila Lukman, an officer of the agency while on duty and causing him injury on the head.

According to Oduyoye, the LASTMA official was attacked for advising Mr. Emmanuel to utilise the footbridge after he was approached to stop traffic for pedestrians at the traffic lights that had been damaged by hoodlums during the violent #EndSARS protests in Lagos.

The General Manager disclosed that the Attorney-General and Commissioner for Justice, Mr. Moyosore Onigbanjo has directed that Emmanuel should be charged to court for assault and made to face the law to serve as a deterrent to others.

Oduyoye reiterated that LASTMA will remain focused on carrying out its statutory activities despite intimidation and assault on its personnel, assuring that anyone caught harassing its officers will pay dearly for such offences as stipulated by the Law.

Giving details of the encounter, Mr. Lukman, stated that while controlling traffic at Jakande Junction, Emmanuel approached him to stop traffic for pedestrians despite being at close proximity to an overhead bridge.

“He then proceeded to step into the carriageway in front of moving traffic causing disruption to traffic flow. I asked him to leave the road and stop disturbing my work. Thereafter, two other men joined him and injured me on the head”, the LASTMA officer said.

Buttressing the statement, an eye witness said that the pedestrian threatened to chase the LASTMA official off the road, just like Policemen were treated during the #End SARS attacks in Lagos.

The eye witness, who preferred anonymity, said two other passersby, now at large, joined in attacking the LASTMA officer, hitting him on the head with a metal and causing wounds that resulted in a flow of blood. However, a military patrol team and policemen arrived at the scene to arrest Ben Emmanuel and got him detained at Ilasan Police Station for immediate prosecution.

Meanwhile, LASTMA has advised all motorists to ensure compliance with the traffic laws of Lagos State to avoid confrontation and arrest, as its personnel will continue to apprehend traffic offenders and bring them to justice.