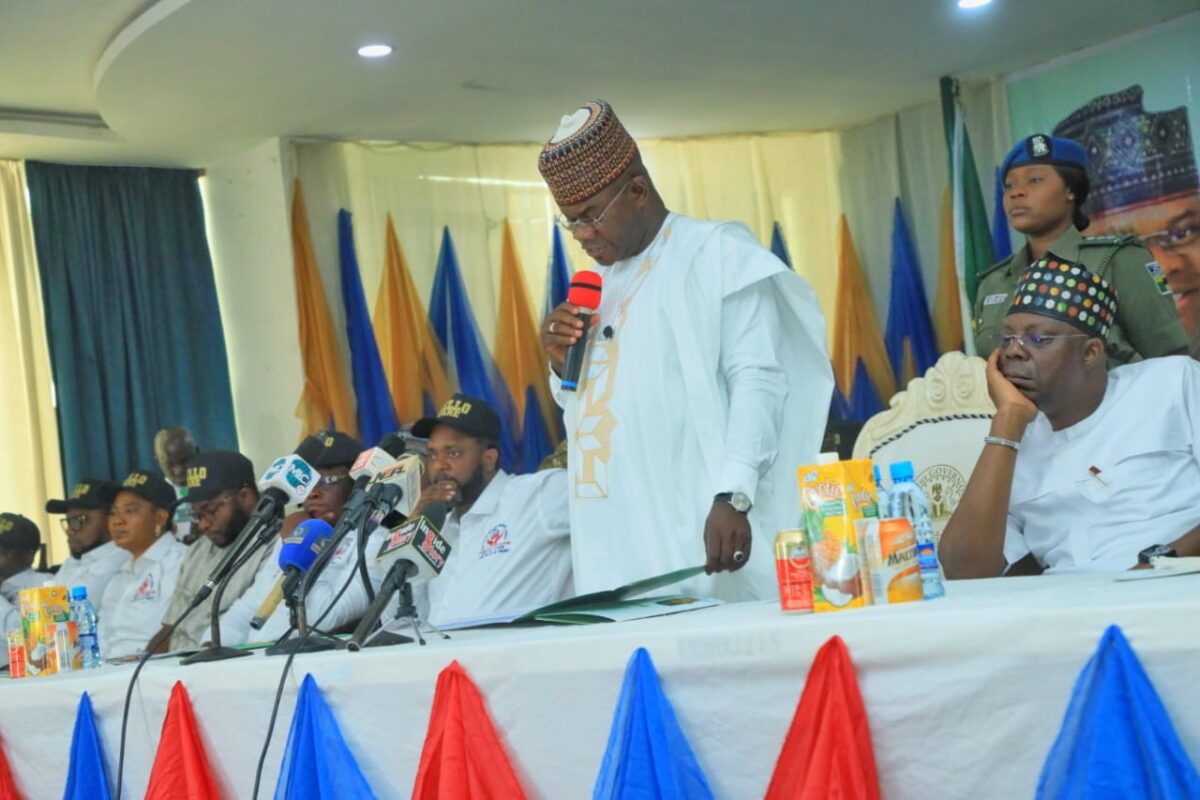 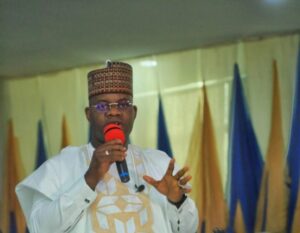 Governor Yahaya Bello of Kogi State has flagged off access to free healthcare services for indigenes of the state.

A total of 15,000 instant beneficiaries under the scheme, tagged, ‘Bello Care’, were unveiled in Lokoja.

The program, which is being operated under the Kogi State Health Insurance Agency, is aimed at providing quality healthcare services to pregnant women, children under the age of 5, People with Disabilities and persons above the age of 65. 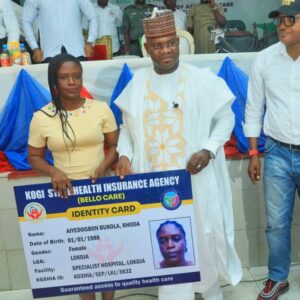 While Delivering his address, the Executive Secretary of the Kogi State Health Insurance Agency, Dr. Kunle Aledare, thanked the Governor for making Healthcare a core thematic area of the New Direction Government.

Aledare described the Bello Care initiative as one that complements the Federal Government Health Initiative. He added that 38,000 people had been enrolled across the 21LGAs in the state.

The Executive Secretary thanked the Governor for releasing funds to the tune of N108 million for the take-off of the Health Insurance Program as well as approving Two Toyota Hilux operational vehicles to monitor the Bello Care program.

In His Speech,  Kogi State Commissioner for Health, Dr. Usman Zekeri, said that the most vulnerable group does not have access to quality Healthcare, owing to ignorance and poverty. 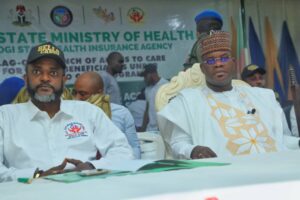 Zekeri added that the giant strides of Gov. Bello in the Health sector made it possible to implement the Bello Care program. He sighted the building of ultramodern hospitals in various parts of the state including the Central Hospital, Okene as a way of turning Kogi State to a Medico Tourism Centre.

He added that plans were underway to capture state civil servants and students of tertiary institutions in the Health insurance program.

While speaking at the event, Gov. Bello disclosed that a sum of N108million had already been released as a take-off fund for the program as well as N70million counterpart fund paid to the Federal Government.

Bello said, “In Kogi here, Health is second in our thematic area. Without heath, there can be no wealth. The initiative underlines the importance we place on health and we are not stopping at health alone. Bello Care is not limited to health alone, it spreads to education and security.”

The Governor gave the assurance that the Bello Care program would not die after his administration and he would make sure that whoever takes over from him would continue from wherever he stops.

“We have paid 100% for this program and we will not smile at anyone that tries to profit from the program because it belongs to the vulnerables.

“Among others, the Bello Cares scheme is expected to cover general consultations (treatment of diseases such as Malaria, Typhoid Fever); ante-natal care, deliveries, post-natal care, paedriatrics and surgeries, among others.

In a related development, Governor Yahaya Bello signed four bills into law at a ceremony in the EXCO Hall of Government House. 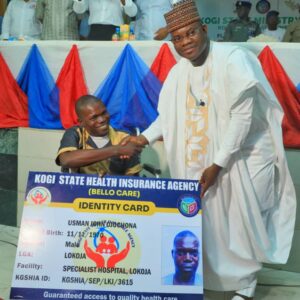 While signing the bills into law, Governor Yahaya Bello assured the people of the state of the readiness of his administration to implement all the laws judiciously.