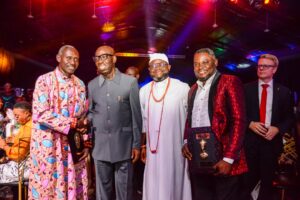 The maiden edition of the Edo State International Film Festival (ESIFF), which had participants from over 94 different countries across the globe, came to a close at the weekend, with the Edo State Governor, Mr. Godwin Obaseki, doling out cash rewards worth over $50,000 to winners of various categories.

Obaseki, at the closing ceremony of the four-day film show, in Benin City, called for increased private sector participation to sustain the annual film festival as well as the gains recorded with reforms to grow the state’s creative industry.

The governor’s award of $10,000 for the best overall film at festival went to a project titled, ‘Onaiwu,’ directed by Joseph Okhomina who also won the best director at the festival.

The ‘Battle of the West’ emerged best film in the use of technology; ‘Zara’ won best cellphone film and ‘the Funeral’ emerged the best student film, with each winner getting $2,000 cash reward each. 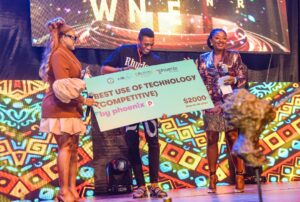 The best indigenous language film award, aimed at promoting the use of indigenous language in filmmaking, was bagged by ‘On this mountain,’ while ‘Omoatama,’ emerged the best film shot in Edo state, with each category winner going home with $5,000 cash prize.

The governor, while expressing his satisfaction with the success of the festival said, “Edo people are perhaps the most creative people on the black continent.”

Obaseki noted, “Our history is there to show that we have created masterpieces in terms of arts throughout the centuries. Our people are the most creative Africans that have existed. The talents that we are celebrating here today come from a long line and strong heritage of creativity and heritage. Tonight, we are celebrating our best at the maiden Edo State International Film Festival.

“After today, the dates for next year’s festival will be announced. We are here to give out the award to the best overall film. I am sure the work and time that went into producing this film is worth more than what we are giving as a prize. This prize is just a token of our appreciation for the work put into telling our stories by utilizing our God-given talent.” 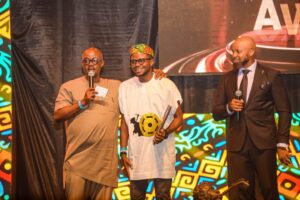 Noting that Edo people have thrived through their creativity in music and films and the capacity to preach the word of God to the rest of the world, Obaseki added, “We are successful in these two areas because of limited government intervention and involvement in your affairs, enabling you to express yourselves and sell your talent to the whole world.

“In our future film festival, you will witness the government pulling back and you’re doing more for yourself. We will continue to support you but will allow the industry to take over as the government does not have the talent to do what you are doing.”

Head of festival jury, Prof. Osakue Omoera, while hailing the governor for the initiative, noted that the jury screened over 2,000 films from 94 countries.

Omoera advised, “We urge and encourage practitioners in the industry to up their games technically and in terms of storytelling. There is also the need to raise the bar in technical competency in the areas of production design, script play and sound design, amongst others. 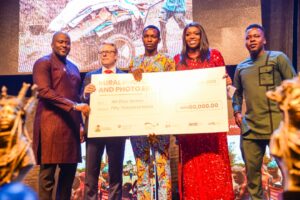 “We encourage practitioners to avail themselves of the existing training programmes by the government and apply what has been taught to enable quality films emerging from Edo State.” 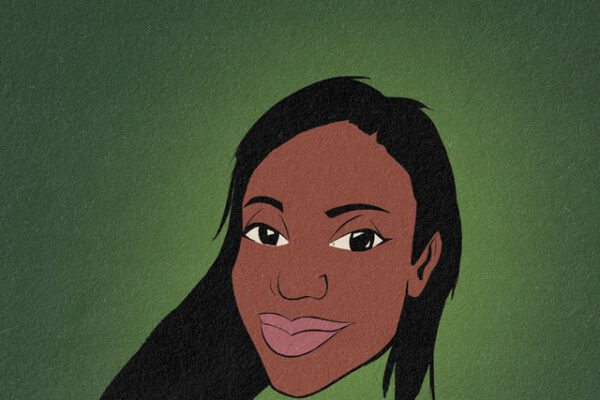 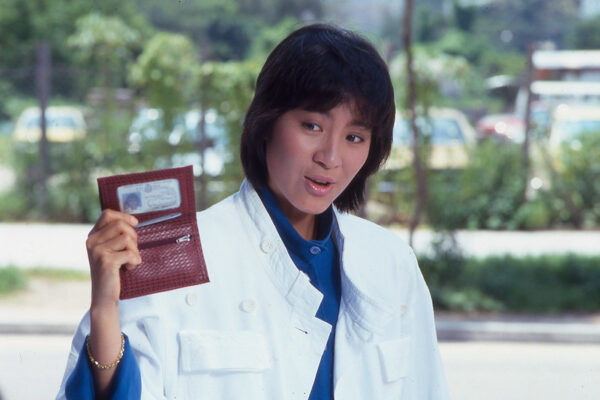