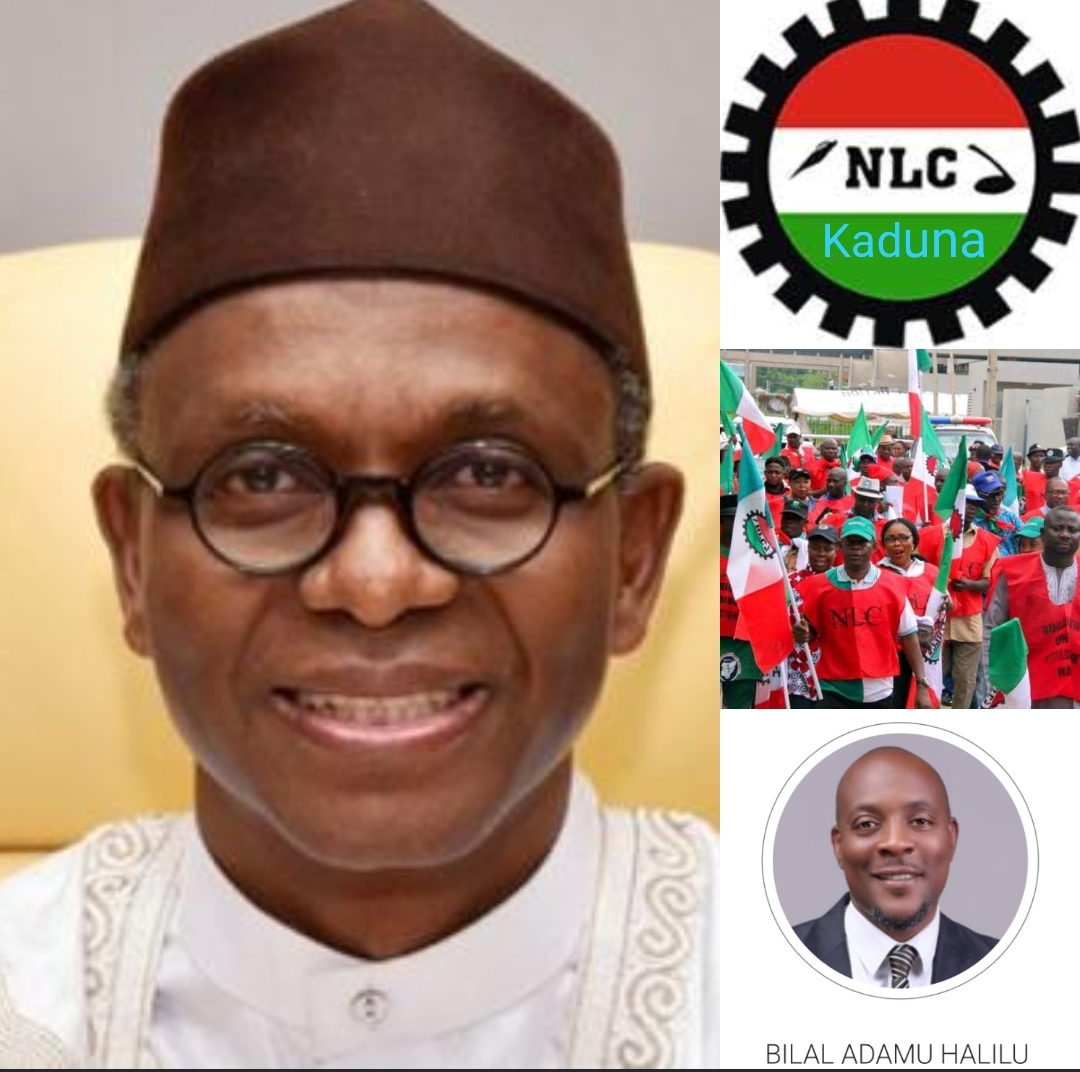 A lot have taken place within the last 72 hours. Disconnecting Kaduna state electricity supply from the Grid, increase in prices of goods and services, transportation cost, absence of water (over 80% of residents depend on borehole water supply), attacks in various communities by criminal elements, vandalism and much more. 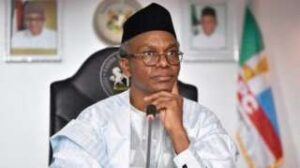 One fact which we all can’t deny is the untold hardship many are facing owing to the show of force between the Government of Kaduna State led my Mallam Nasir El Rufai and Nigerian Labour Congress.

1. While I commend efforts of Kaduna State Government in building infrastructure. I won’t say same regarding welfare of the citizens. Civil servants have been mostly affected owing to the high number of persons working with government agencies.

The validation of civil servants in the state in 2016 did open a can of worms, where many were ghost workers, some redundant and others incompetent.

The educational sector had the highest casualty with over 20,000 teachers who couldn’t pass their exams terminated.

I supported this move and applauded the Government on the reforms in the educational sector until I came across an appreciation letter of an appointee who was offered a teaching job. It was garbage in and garbage out.

As an Educator with over 2 decades experience, I knew the problem was beyond just sacking teachers but a total overhaul. 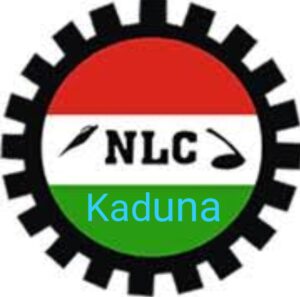 2. Increase of minimum wage, refusal to collect bailout from CBN/Federal government were all laudable achievements. These and many more earned them a second tenure despite the growing level of insecurity, unemployment and poverty.

3. Today we have over 60,000 civil servants many who have not received their gratuity and pension since 2016.

While I agree with the state Government that 80-90% of the state revenue should not be spent on salaries. We have an over bloated civil service and the Federal Allocation system is not sustainable.

I also agree that labour laws should not be disobeyed.

Many retrenched workers have been traumatized and some have died while waiting for their benefits. I can only imagine the psychological trauma many go through.

We need a slim but effective labour to drive the state . Infrastructure, Power and other infrastructure needs to be in place to attract the much needed investment and boost the economy. This will create employment and increase the standard of living.

4. We have a corrupt system which awards mediocrity rather than pedigree and competence. We have awarded many with civil service jobs even when they do not have the competence nor experience. It has come from Nepotism, reward for political support and influence . There are all sorts of accusations where Civil servants place family members on the pay roll and use such to siphon money from the Government.

In all we do, we must come clean and be honest.

We need to trim down the number of people that depend on government because this model is not sustainable.

In doing so, we also need to work with labour laws and pay workers their benefits as at when due. I strongly believe, many won’t mind going into private practice if the assurance is there.

5. NLC is meant to represent the people and I commend them for taking this grand stand, however, are they truly representing the people or their selfish interest?

Are they being used as a political tool and thus manipulate the poor people into believing their call for liberation?

If NLC are really about the people, why haven’t they visited Kogi, Rivers and Benue States where labour laws have been violated time without number. With workers being owed for years, benefits not paid and many have died?

If NLC were sincere, why haven’t they visited NASS to demand a cut down in cost of governance where members earn as much as 23M monthly in allowances?

The double standard by NLC gives room for concern. However, we will give them the benefit of doubt and assume Kaduna is the first of many. As they have awoken from their slumber, so shall we hold them accountable. THEY MUST CONTINUE. We won’t accept selective justice.

In all this, the good citizens of Kaduna state are the greatest casualty.

In searching for leaders, 3 main qualities are necessary.

Today, we see no empathy on each side of the divide. With each trying to prove a point.

My prayer; The Government of Kaduna state should pay all benefits, pensions and obey labour laws.

In trying to downsize the work force, work with labour and create a pragmatic and realist approach towards payment of benefits.