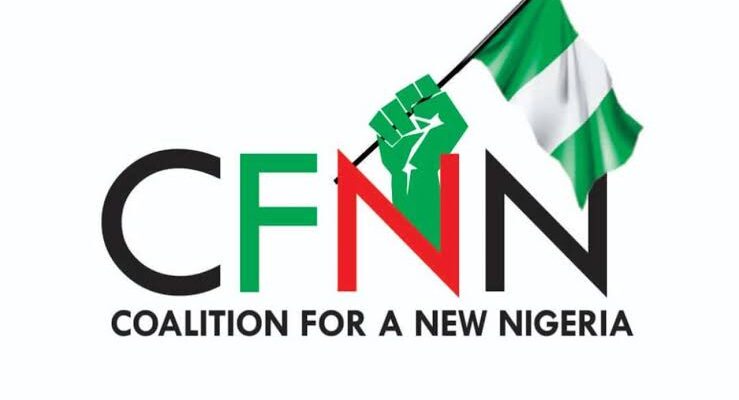 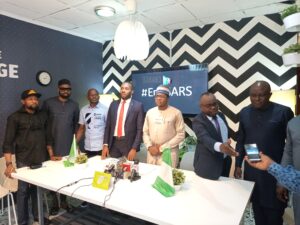 The Coalition for a New Nigeria has condemn In strong terms the killings of young Nigerians in Different part of the country particularly the incidence of the Lekki Toll gate in Lagos state South-West Nigeria on Tuesday 20th October 2020, describing it as a new low in the Nation’s history.

Addressing Newsmen on Wednesday in Abuja the Nigeria Capital, Comrade Abdallahi AbdulMajeed who spoke for the coalition said it is becoming very difficult to believe that the government understands the mood of Nigerian Youths across the country, describing the introduction of violence against peaceful protesters as not only a violation of the sanctity of the Nigeria Constitution that guarantees the right to life and peaceful protest but also makes mockery of the tenets of democracy which the Nigeria youths seeks to uphold.

in his words, ” we had earlier warned that in a press statement that any attempt to scuttle or violently suppress this new found vigour by our youth for a greater stake in our own country would not only be a huge disservice to national development but also an open invitation to anarchy”

The Coalition used the medium to make different demands and also called on President Muhammadu Buhari to direct the Inspector General of Police and the service chiefs to immediately identify all those involved in the violent attacked of peaceful protesters.
They also demanded that Al the state of the federation who are yet to set up a judicial panel of inquiry must do so within the next seven days to investigate to conduct of state security apparatus during the ongoing protest.

According to AbdulMajeed, the Coalition encourage the youths on peaceful protest nationwide to continue to be peaceful and never respond to violence, urging them to also embrace dialogue since every crises ends with dialogue.