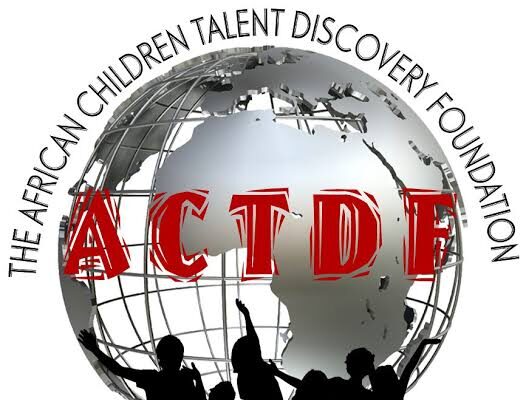 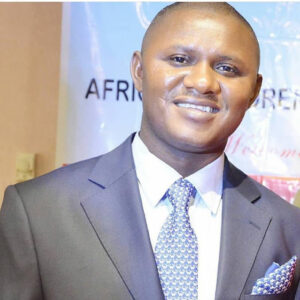 A Non-Governmental Organization (NGO), The African Children Talent Discovery Foundation (ACTDF) is set to embark on a National Healing and Reconciliation visits across affected states and regions of the country in order to kick start the National Healing Process which is what the country currently needs. This is Following the regrettable deaths, massive destruction and looting of both private and public properties as fallouts of the #ENDSARS protest across the country.

Founder, ACTDF Engr. Noah Dallaji Speaking through a statement in Abuja which was made available to BEN Television said, “for the sake of our dear nation and collective wellbeing and to avoid further damage to lives and property, we, as an independent NGO, would be embarking on physical visitation to the various affected places to interact with our fellow citizens who are adversely affected by the crisis. We need to be better informed beyond the reported cases.

” This is basically a humanitarian endeavour and is in line with our founding vision, which will also help us to meet eye witnesses and hear from them what they saw and experienced and meet with available stakeholders to learn from them and take direct information.

” We would also meet government functionaries, hear and take their proposed action plan and timeframe for delivery and consequently seek approval from the executive to put action on this initiative for the good of all.”

The statement also read in parts ” we are persuaded to make this statement as a public spirited organization to call for an end to further destructive actions by the youths.
” We urgently want them to embrace peace towards a true healing of the wounds and national reconciliation.

” As a non-governmental organization (NGO), the African Children Talent Discovery Foundation (ACTDF) is very much concerned about the spate and extent of the recent destructions with threats to national peace, cohesion and stability

” We are, therefore, speaking as genuine patriots with track record of service to humanity to urgently intervene as independent body routing for national reconciliation because we can no longer afford further negative actions threatening disintegration, chaos and breakdown of law and order in the country.”

Engr. Dallaji stated further that the situation as it is now transcends the call for cessation of horrendous looting, maiming and burning of national assets, noting that there is a need to do more.

” We reiterate that the voices of our youths have been heard loud and clear as President Muhammadu Buhari stated in his national address and we urge that a genuine healing and national reconciliation should commence without further delay. ” 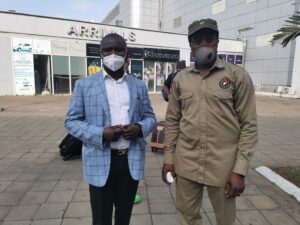 Other Civil Societies on the initiative includes NIDMECORP and MEF. Speaking further, the Mentoring Commandant of Nigerians in Diaspora Mentoring Corp, MC Alistair, said” this is a welcomed development and an initiative which all law abiding and descent citizens of Nigeria must support. Its our country and only us can salvage and make it peaceful for all.”