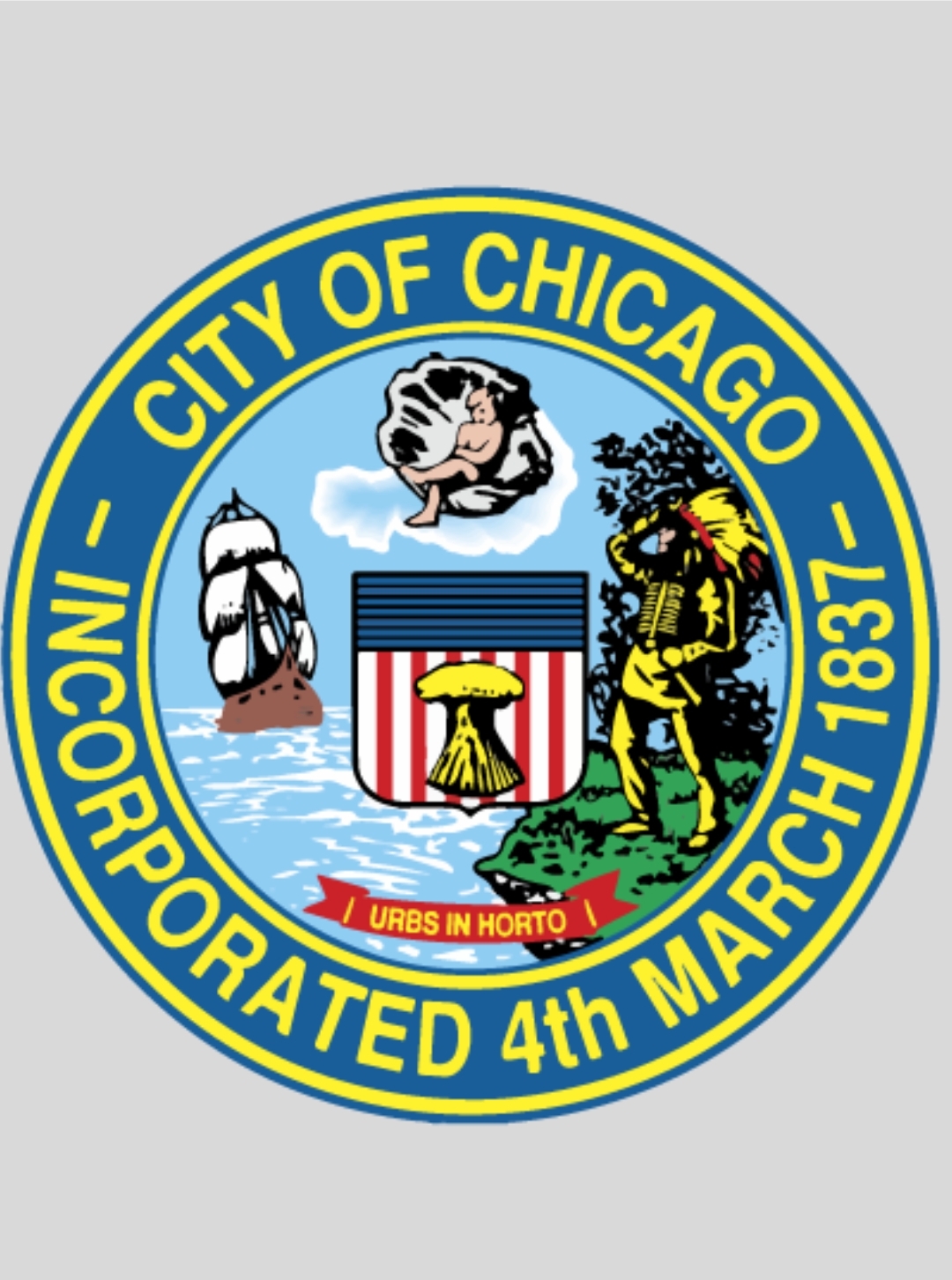 Diaspora charged with duty to inspire Revolution in Nigeria

Diaspora charged with duty to inspire Revolution in Nigeria

The Chairman of the NCFront and leader of the Shadow Cabinet of a coalition of political parties and Civil society organizations, Prof. Pat Utomi, has urged Nigerians living abroad to see it as their duty to ensure new leadership and progress that will remove the shame of Nigeria’s current failing status brought about by pervasive poverty, insecurity, state capture, atrocious health care, declining quality of education, and corruption. 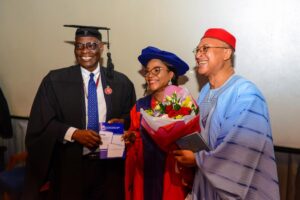 Prof Utomi was speaking at a Christmas dinner given in his and wife, Prof. Ifeoma Utomi, in Chicago, by a group of Nigerian professionals in Chicago and Northern Indiana.

Utomi who recalled that he could not wait to jump on the plane to go home and change the World when he finished his PhD ‘’down the road from here’, in Blooington, Indiana, as Chicago battled the Tylenol poisoning scare of 1982’ said the Nigerian Diaspora ought to consciously engage for change in Nigeria as their Indian colleagues did in the electoral putsch that broke up old style Indian politics and brought Prime Minister Nehindra Modi to power.

Utomi said Nigerians must demand an accounting reports from politicians who have severely damaged their country since 1999, making it the poverty capital of the world, situating it at the bottom of almost all MDG and SDG indicators.

Urging that ‘we must face the future and not allow the wrongs of yesterday distract us, he said, “we cannot but work to ensure that all who made yesterday a horror story should not be allowed to pollute the future’’

Adding that he understood why many intellectuals are calling for a ban on all who have held elective positions since 1999, and are asking they be excluded from participating in the 2023 elections, but he would prefer that the people in street protests and in polling booths ‘outlaw’ the politics of self love and nauseating narcissism which has characterized our politics since 1999 and held back the hands of the clock.

Speaking further, he said that any politician who could not explain any significant asset traceable to them, in the way Afenifere leader Chief Ayo Adebanjo has done, should stay away from politics or risk street uprisings as an instrument of consequence management. They may think they have looted the Treasury enough and abused Security votes enough to have a war chest to buy the streets but they will soon see what is coming to them, he promised his audience.

Prof Utomi who explained the introduction of a Shadow government team as a practical venting of the ideals of democracy said the priority of the alternative government platform was poverty eradication through making Nigeria the world’s next great factory and a focus on education and healthcare in a way without precedent in human history while allowing Markets to stimulate a prosperity paradox that will generate a massive infrastructure boom that would relegate the China and Dubai experiences as examplars. The noted Political Economist, public policy scholar and entrepreneur said the shadow team favored a Development strategy anchored on driving dominance of global value chains built around our factor endowments and the latent comparative advantage accruing there from.

The academic, social entrepreneur and champion of many start up ventures said the Shadow govetnment ides is to animate accountability to the people on a continuous and continuing basis. He disclosed that the already functional shadow teams which are coordinated from his office cover the economy, finance, health education and agriculture.

I am here, Prof Pat Utomi said to his excited audience, to put you on notice that your skills, networks of contacts and love for the mother country will be required to get our country to where it must be going in a big hurry.

Utomi whose current tour of the Americas will include a talk at the New York area African Economic Group monthly session for January and presentations at the New York Stock Exchange on prospects of an African economic surge as a result of AFcFTA, plans to meet several Nigerian groups in the US Midwest and NorthEast..

Prof. Utomi who is also Chairman of PAFTRAC, the African Union’s private sector Think Tank on Trade and Investments with its Secretariat at the Afrexim Bank in Cairo, plans to showcase how AFcFTA can be the path to Nigeria becoming the next factory of the world, as he invites power companies into the Nigerian market to generate the powering of that expected growth surge that will actualize that prosperity paradox of private funding of infrastructure he has repeatedly pointed to, using Australia as example.

Utomi also spoke on his Christmas message to Nigerians that hope is in the air and on the way because the spirit of Christmas elevates the triumph of the human Spirit.

In response to a question by one of the Doctors at the dinner, Utomi said the people can reclaim their country easily by ensuring that stolen money from corrupt politicians are kept out of elections by a combination of the work of INEC and Civil Societies and making debates central to the electoral process. He said it was regrettable that President Buhari was setting back the hands of the clock by failing to accent to the proposed electoral reforms passed by the National Assembly.

It is hypocritical, Utomi said, to on one hand join US President Biden in a summit on Democracy and promise Eldorado in 2023 elections and with another hand subvert what can make those elections less subject to rigging.