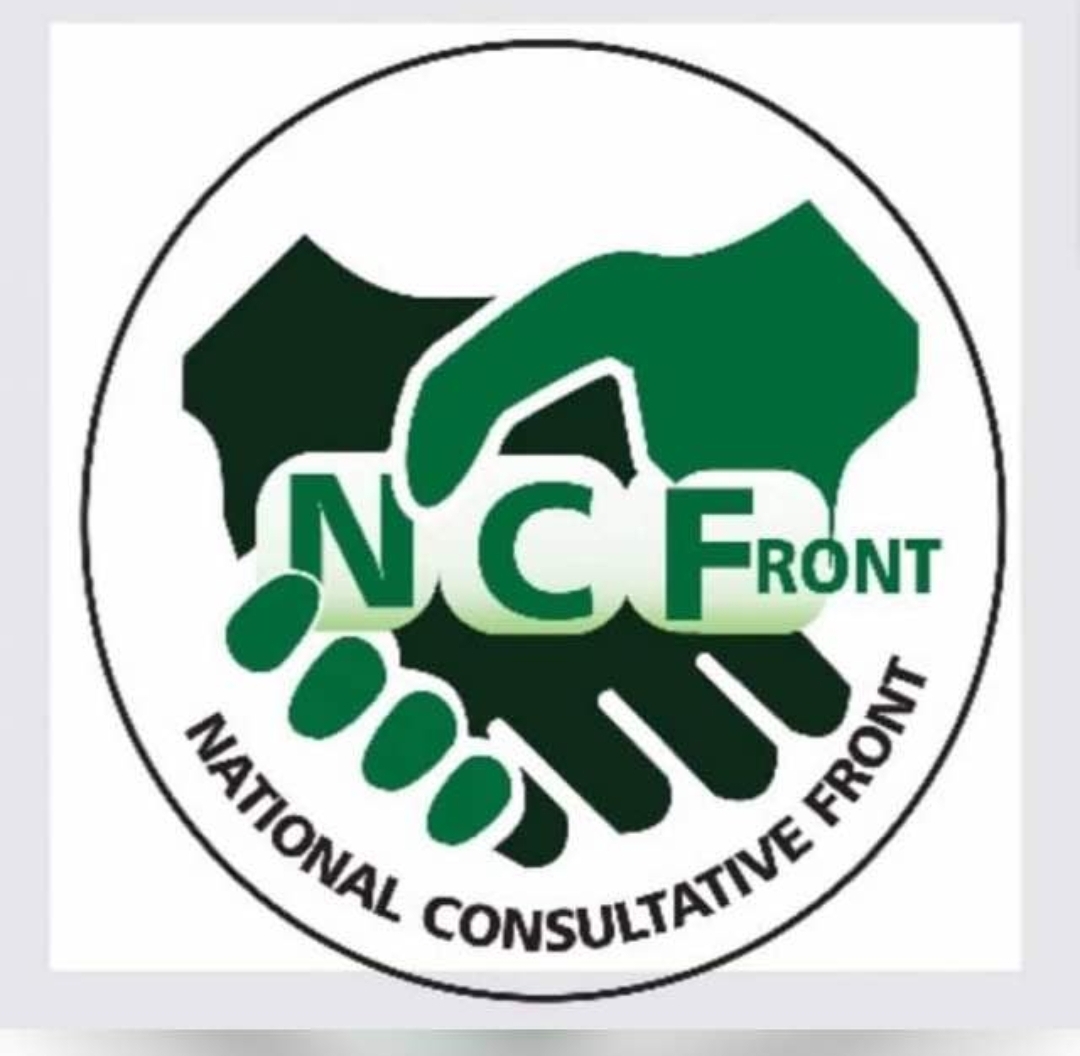 National Consultative Front (NCF) unequivocally denounces President Muhammadu Buhari’s delay in assenting to the much expected electoral reform. NCF regrets that the decision of President Buhari amounts to indiscretion and utter disregard to the mood of the country and expectations of international community. By delaying assent to the Electoral Amendment Bill expected to empower Independent National Electoral Commission (INEC) in the quest for electronic transmission of results, the President has left no one in doubt about the ploy to undermine democratic wishes of Nigerians in 2023.

It is unfortunate that the leadership and government of All Progressive Congress (APC) remain impervious, uncommitted and insincere to the popular clamour to consolidate on the electoral reform to pave the way for peaceful transfer of power in 2015. It is indeed regrettable that President Buhari and the APC appear recalcitrant in their determination to reverse the gains recorded with the introduction of biometric system that led to the deployment of Permanent Voter Card and Card Reader Machine during the 2015 election. 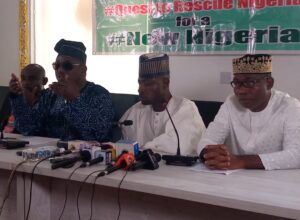 Under President Buhari, there appears to be a deliberate attempt to undermine INEC and frustrate further reforms that will invest the electoral system with transparency. NCF therefore categorically decries the self centered and retrogressive agenda targeted at eroding the faith of the citizens in electoral process through deliberate orchestration of barriers against reforms by INEC.

It is unfortunate that President Buhari anchored his refusal to assent to the Electoral Amendment Bill on the provision on direct primaries, which now largely appears a booby trap activated to frustrate popular demands for electronic transmission of results. It is recalled that electronic voting was overwhelmingly canvassed by Nigerians following rejection by the both chambers of the National Assembly.

Consequently, we however perceive the conundrum of direct primaries in the Electoral Amendment Bill as smokescreen by enemies of electoral reforms deployed to frustrate electronic transmission of results. It is unfortunate that President Buhari refused to assent electronic transmission of results as introduced by INEC in spite of the high level of transparency witnessed in the polls conducted recently; particularly during the November 6 Governorship Election in Anambra State.

Nevertheless, Nigerians are not unaware of the deceitful antics of beneficiaries of electoral reforms playing the Ostrich with the future of electoral democracy for self-serving reasons. It should be instructive that President Buhari also delayed signing electoral amendment bill ahead of 2019 general election for flimsy reasons following deliberate prevarications.

The refusal to sign the latest amendments as was the case in 2019, glaringly reflects the antics of monsters determined to frustrate overwhelming expectations of transparent elections. NCF therefore calls on well-meaning Nigerians as well as stakeholders and partners at the domestic and international fronts to remain steadfast and unbowed in demanding these reforms notwithstanding the latest delay tactics by President Buhari to assent to the Electoral Amendment Bill.

While it is worrisome that the President has again failed to live up to expectations in the overall desire to entrench credibility in Nigeria’s electoral process, NCF calls on Nigerians through their various popular platforms to immediately begin mobilisation on the next line of actions to either compel presidential assent or demand that the National Assembly take the necessary constitutional steps to override the President.

The decision by President Buhari to withhold assent to the Electoral Amendment Bill offends the sensibilities of Nigerians and must therefore be resisted by all legitimate means necessary. Refusal by Mr. President to sign the Electoral Amendment Bill is dubious and constitutes assault on democracy. This is yet a demonstration of insincerity and abuse of privilege that is antithetical to overriding national interest.