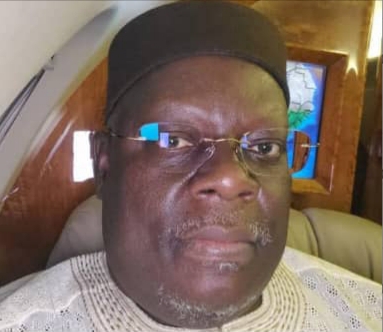 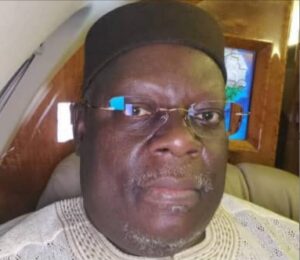 The CNA who made the condemnation in Abuja Friday during the inauguration ceremony of newly elected executives of the National Assembly Legislative Aides Forum ( NASSLAF) , tasked the new executives to fish out bad eggs among them .

” It is sad to note the ugly incident that occurred recently , when a legislative Aide was caught breaking into the office of a Lawmaker .

” What would have prompted such regrettable incident? There is the need for this newly elected executives to be vigilant by flushing out any bad eggs amongst you ” , he said .

He also admonished the executive to run welfare – driven Unionism and not confrontational one against the management in any way , since accordimg to him, most of their outstanding demands , were met within his first 28 days in office as Clerk to the National Assembly .

His words : This EXCO must be guided that Unionism is all about welfare of all and sundry .

” Union matters must witness a new dawn and turn, which must be separated from the ugly past.

” I am proud and elated to state that under my watch , we have fulfilled the promise of the ‘ First 28 Days’ , and we are resolved to make sure that not only all statutory claims of Legislative Aides are promptly paid ,but training programmes are pursued to logical conclusions ” .

The President of the Senate , Ahmad Lawan who was represented by the Senate Deputy Leader, Senator Robert Ajayi Boroffice ( APC Ondo North) , also tasked the newly inaugurated EXCO to make NASSLAF the required lubricant of the operational engine of the Federal lawmakers .

In his inauguration speech , the Chairman of NASSLAF, Alhaji Salisu Zuru , promised to run an EXCO and Union that will not be confrontational to the management of the National Assembly at all levels but collaborative .

” History has taught us that constructive engagement achieves results , more than unnecessary grandstanding and confrontation “, he said .