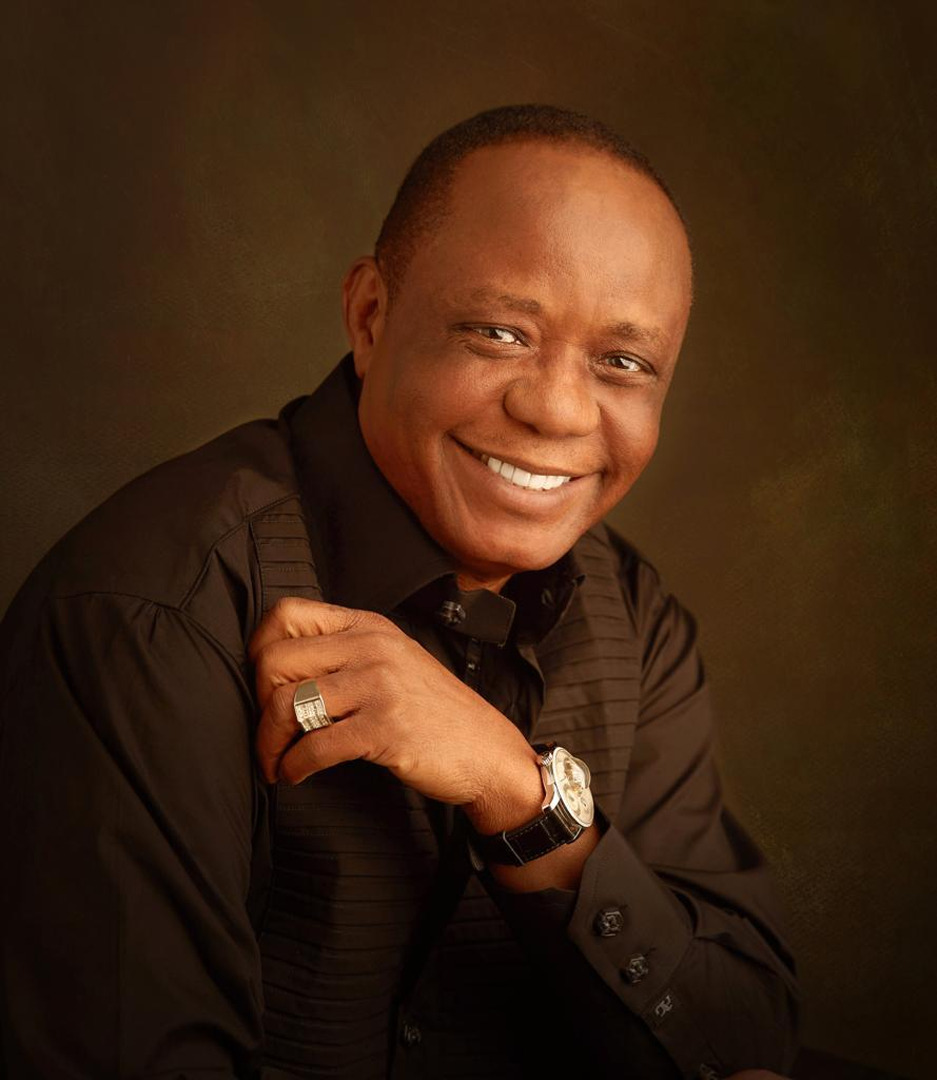 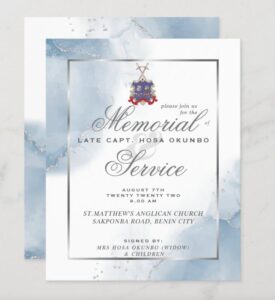 Family of the late Benin born business mogul, Captain Hosa Okunbo, has disclaimed an invite purportedly making the rounds that the first year anniversary programme of his remembrance has been fixed for Monday, August 7, 2022, at St. Mathew’s Anglican Church situated on Sakponba Road, Benin.

The estate of the late philantropist said that the fake invite is signed by an impostor claiming to be his widow.

According to the family of the late business mogul the authentic programme is slated for Monday, August 8, 2022, at the Wells Hosa Greenhouse Farm situated at Km 2, Benin byepass Road, Off Benin – Sapele Road.

It would be recalled that Captain Wells Hosa Okunbo died in a London Hospital on the 8th of August and not the 7th of August last year after a protracted illness.

Please see the fake invite below: