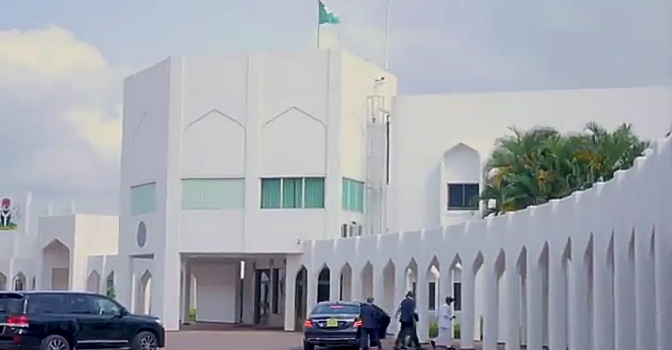 Out of a total of N21.137billion budgetary proposals for 2023 fiscal year, the State House , has set aside N7.20billion for maintenance of Villa facilities .

It also earmarked N1.96billion for vehicle purchase in the fiscal year and N644million for maintenance of State House Lagos Complex and Guest Houses .

Making presentations to that effect before the Senate Committee on Federal Character on Thursday , the Permanent Secretary State House , Tijjani Umar said the proposals and projections , were inadequate .

The N7.20billion earmarked for maintenance of Villa Facilities he explained, formed the critical component of the Capital Expenditure segment of the proposed budget

” The facilities under this heading include but are not limited to electrical / mechanical installations, buildings and infrastructures in the President’s and Vice President’s residences , offices , State House Auditorium , Presidential and Ministerial Airport Chalets etc

” These commitment usually take about 65% of the total appropriation of the State House . In order to keep the facilities in optimal working condition, the sum of N7.20billion has been proposed for year 2023 against the sum of N7.76billion in 2022″, he said .

He added that 2023 being an election year , the sum of N1.96billion earmarked for vehicle purchase was inadequate just as provision of N59million for maintenance of State House Lagos Complex and Guest Houses , is grossly inadequate.

” The provision of N59million for maintenance of State House Lagos Complex and Guest Houses is inadequate , requiring an estimated sum of N644million for upgrade of the facilities.

” It is also instructive to note that the provision of N1.96billion in the 2023 proposal for vehicle purchase , would still be inadequate to meet existing requirements, 2023 being an election year which entails frequent travels with associated costs as well as the replacement of vehicles by incoming administration ” , he said .

In his remarks, the Chairman of the Committee, Senator Abba Moro ( PDP Benue South) , said the slash in the State House budget for 2023 fiscal year , was not peculiar as other MDAs were also affected .

He assured the Perm Sec that the committee will work on it . 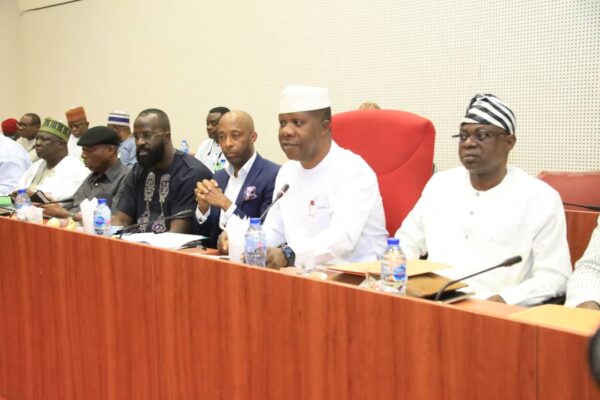