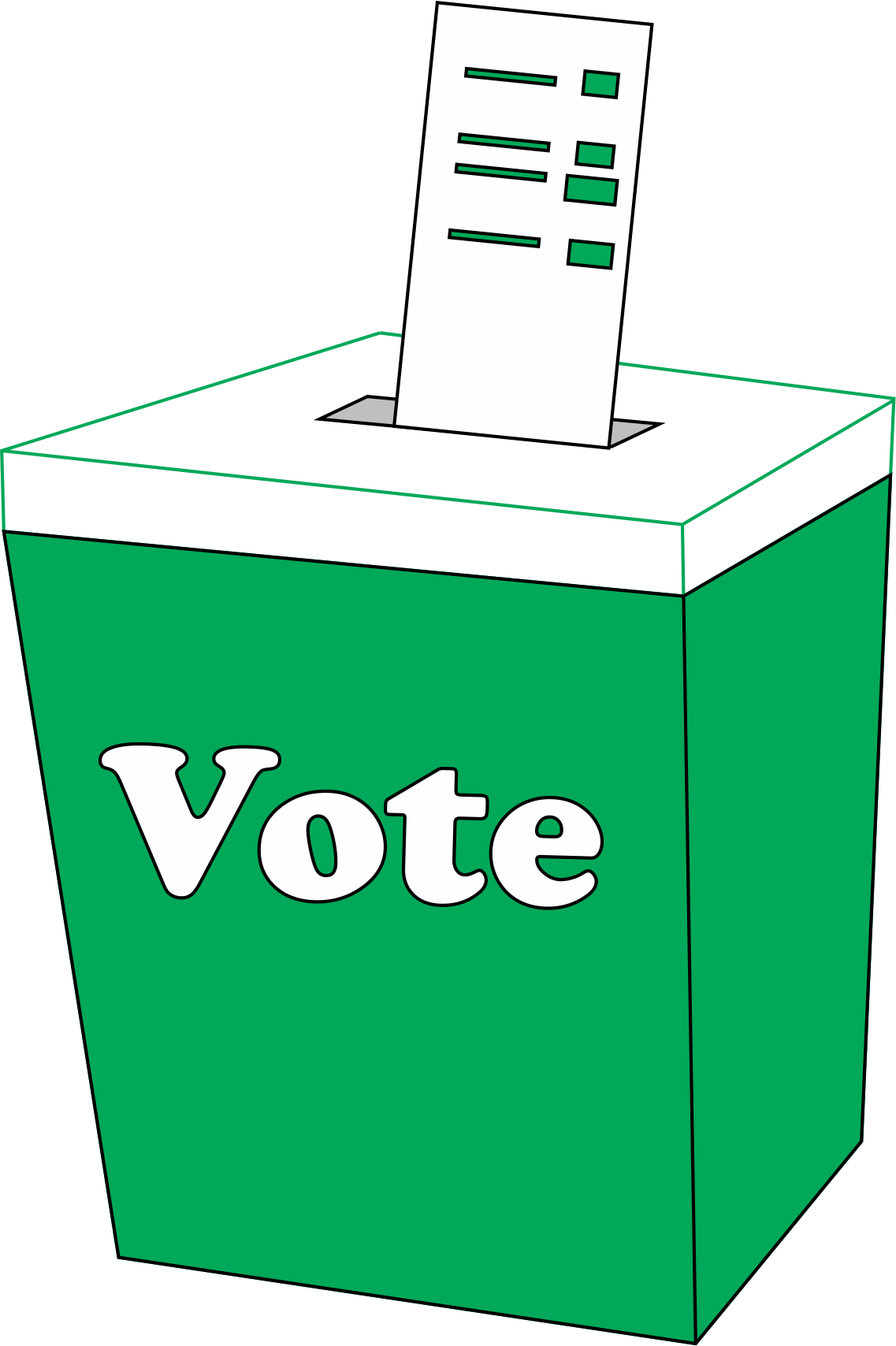 Osun State Governorship Election Petition Tribunal has admitted in evidence, the Certified True Copies (CTC) of the Bimodal Voter Accreditation System (BVAS) reports showing the over-voting in favour of Ademola Adeleke during the July 16 governorship election in the state.

Governor Adegboyega Oyetola and the All Progressives Congress (APC) are challenging the declaration of Adeleke by the Independent National Electoral Commission (INEC) as winner of the election in 10 local government areas, just as it is also challenging his qualification to stand for the election.

At the resumed hearing of the petition on Thursday, counsel for Oyetola, Dr. Saka Layoonu (SAN) tendered additional documentary evidence, including the CTC of the much celebrated BVAS reports which indicated that the number of accredited voters is lower than the total number of votes cast in the said councils.

Layoonu, while formally tendering the documents, informed the court that the evidence had been jointly cross-checked by both parties and the secretariat of the tribunal and confirmed to be accurate.

Respondents’ counsels,  Jamiu Olabode (INEC), Niyi Owolade (Adeleke) and Nathaniel Oke, SAN (PDP) objected to the admissibility of the documents and indicated that they would canvass arguments in the final written addresses.

The tribunal, in its ruling admitted the documents in evidence, marked them as exhibits and adjourned till November 16.

Earlier, the PDP counsel, Oke raised the alarm before the court alleging that the media reports being circulated were not actually what transpired in court, saying, “My Lords, we are not comfortable with the reports of proceedings by pressmen in this court”.

But the tribunal Chairman, while responding asked for evidence, hard facts to that effect.

The panel further said it was unaware of any inaccurate reportage of its proceedings, saying, “we can’t comment on what we don’t know, unless you come up with hard facts. We are not here for social media commentaries.”