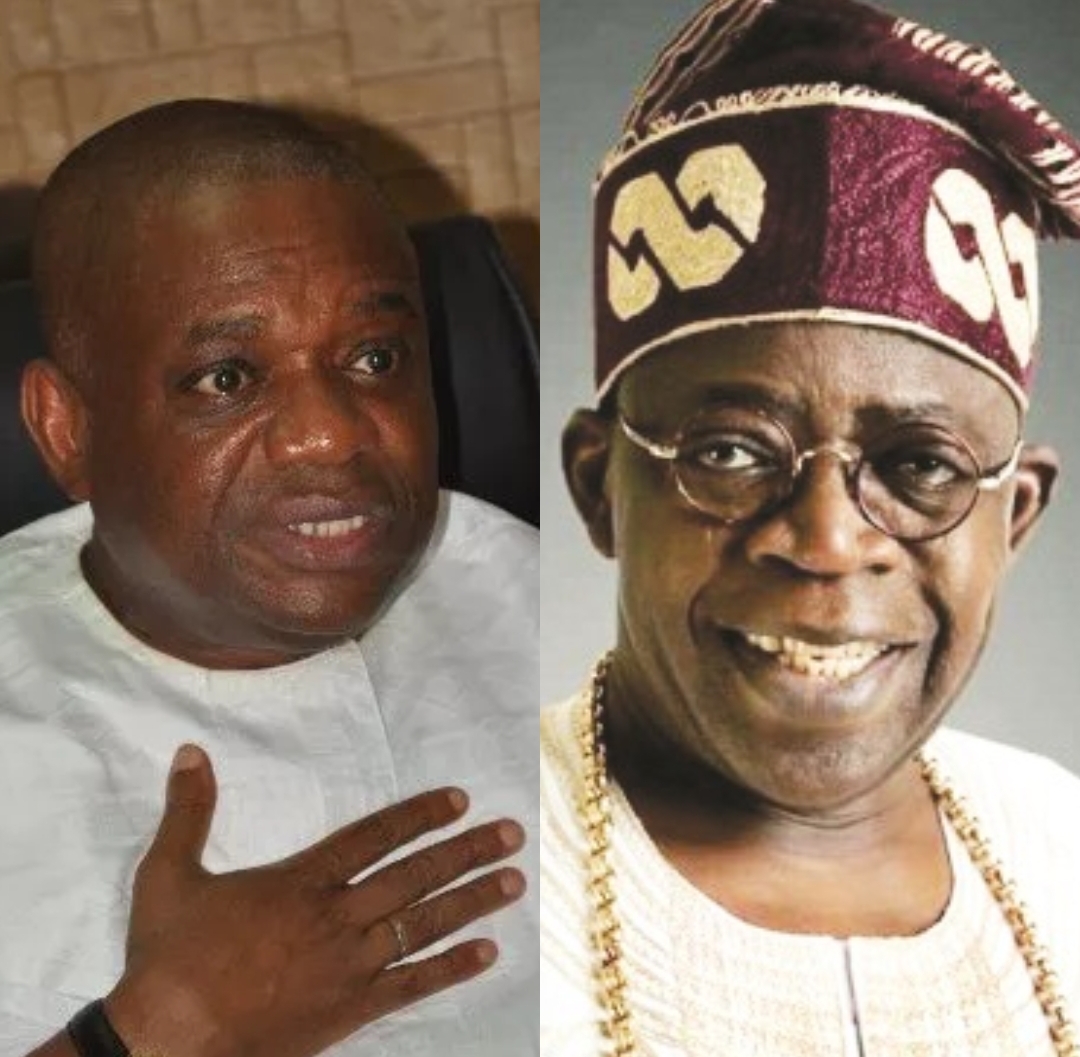 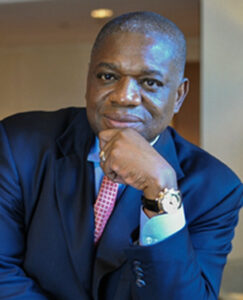 Senator Orji Kalu who is the Chief Whip of the Senate and a former Governor of Abia State, South East Nigeria has said he will be ready to contest the All Progressives Congress(APC) Presidential ticket with any candidate and not just Senator Ahmed Bola Tinubu, the former Governor of Lagos State, if the party in government zones it to the South and especially the South East.

This was presented during an interview with the press on Tuesday. The Senator said while he has nothing against the aspiration of the first person to declared via meeting the President in the person of Senator Tinubu, he believes that his own Southeast is ripe for the Presidency and that it should be the turn of the region to produce the next President that should be him.

According to Kalu, he has all that it takes to match Tinubu grit for grit and campaign for campaign if need be for the APC ticket in 2023.

Tinubu had on Monday declared his ambition to take the reins of power as Nigeria’s next President; a move many believe may have foreclosed the clamour for Igbo Presidency.

Tinubu had last November visited Kalu in his Villa mansion where he intimated the federal lawmaker about his Presidential ambition.