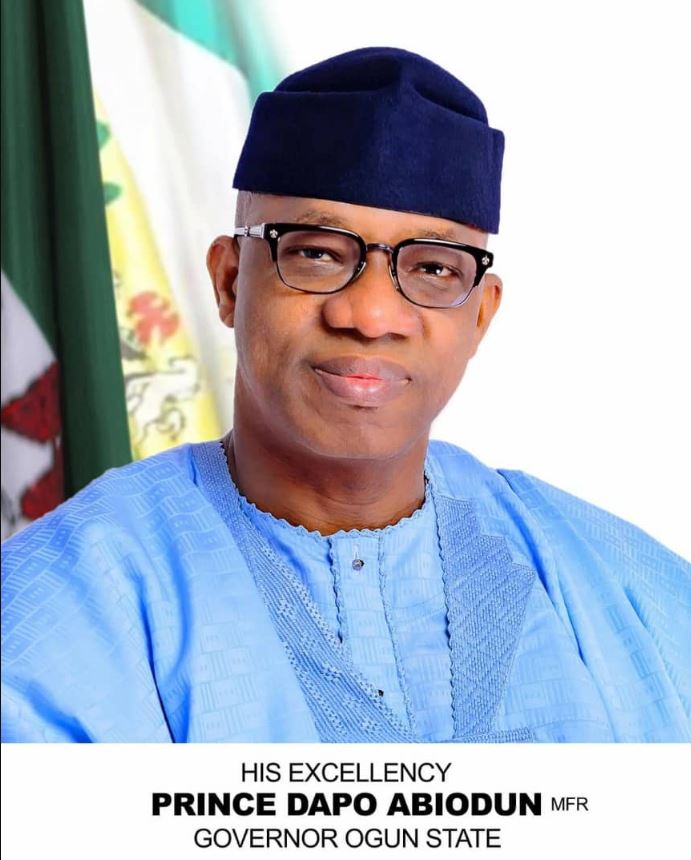 Ogun State Governor, Prince Dapo Abiodun, says his administration will establish a College of Agriculture in Imeko, Imeko-Afon Local Government Area, to leverage the 370 square kilometers of forest reserves in the area.

Similarly, a technical college is to be established to train the youth in various vocations to enable them to contribute to the economy of the area and the State at large.

Governor Dapo Abiodun dropped the hint at Imeko-Afon Local Government Area during the kick-off of his electioneering campaign in the State, saying the establishment of the colleges would enhance the socio-economic development of the area, as well as built capacity of the people on agriculture and its value chain.

The Governor who also spoke at Imeko-Afon town, approved the immediate construction of the Afon road, while an electric transformer was given to Ilara town to boost their power supply.

Prince Abiodun said the construction of the Oke Ola road in Imeko was in fulfillment of his electoral promise made in 2018, assuring that his administration would focus attention on border roads in the axis in his second term in office.

“When I came here in 2018, I promised to construct the road for you if I am elected. I have fulfilled my promise because we can not promise what we can not keep and we did not promise to do all.

Imeko is very important to us and we will continue to ensure that this town gets its fair share in the scheme of things”, he assured.
Governor Abiodun reiterated that his government had constructed at least a road in each of the 20 Local Government Areas in the State, noting that Imeko-Afon was very important to his administration and efforts would be made to ensure that the people get the dividends of democracy.