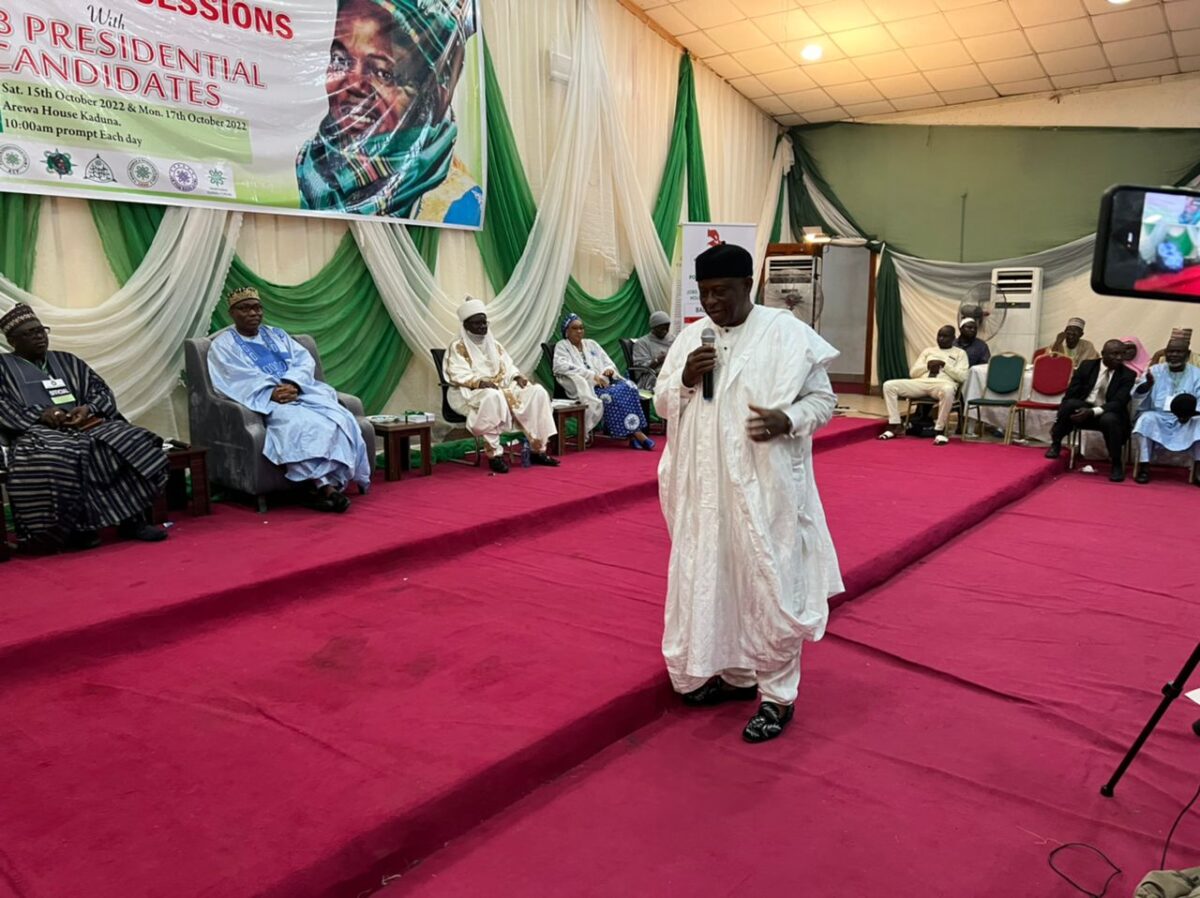 We agreed that once North, once South & the only condition for continuity of brotherhood for a peaceful coexistence – 2023 Candidate

Nigeria’s only minister to have set up more than 13 universities and educational institutions in the country within a term, Honourable Barrister Chief Kenneth Gbagi, a former Minister of State for Education, has at the Arewa Consultative Commitee of eminent personalities of Northern leaders and elders reiterated and called for Nigeria’s next president in 2023 should be considered and elected from the candidates and parties that presented a southern Nigerian.

This was made after the presidential candidate of the main opposition party in the Country, Alhaji Abubakar Atiku said in his speech and interaction with the committee, “I have traversed the whole of this country. 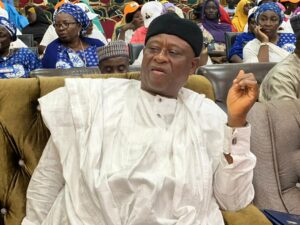 Hon. Kenneth Gbagi, who is the Delta State Governorship candidate of Social Democratic Party, and attended the occasion with the Presidential candidate of the SDP to the Arewa Townhall public initiative spoke and declared that the North must provide a platform for justice, equity and a total sign to one nationhood.

As he addressed the hall and leaders calmly, one can see the appreciation of the delegates on this major call in the globally recognised Arewa House in Kaduna which is seen as the epic centre of northern political powerhouse.

The former minister shared with the listening audience that the unwritten constitution of North-South power rotation, “is the most balanced and equitable thing” that would guarantee accelerated development of the country and not speaking because the SDP candidate is from the south but because all are seeking an enduring peaceful coexistence among all Nigerians. 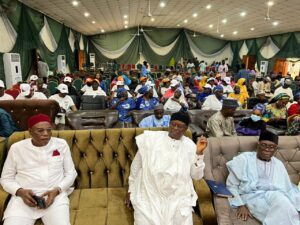 He added, “What I am sharing with eminent people here is that North ruled followed by a Southerner and vice versa as the case may be. Many leaders have called and supported this rotation. The North-South rotational issue has been on for ages”.
I love the north as much as I love the south. After all, you can see people from different parts of the country here – even within the North represented here – that I have been associating with for all my life.

“It is on record that we respected when it is the North’s and the north should do the same now that is southern’s.

In conclusion, he said, “As at today, there are three or so Presidential candidates from the Southern part of Nigeria. There is Prince Adewole Adebayo from Ekiti State and a young lawyer of the Social Democratic Party; and others.

“We agreed that once North, once South. That is the only condition for continuity of brotherhood and peaceful coexistence.” he concluded