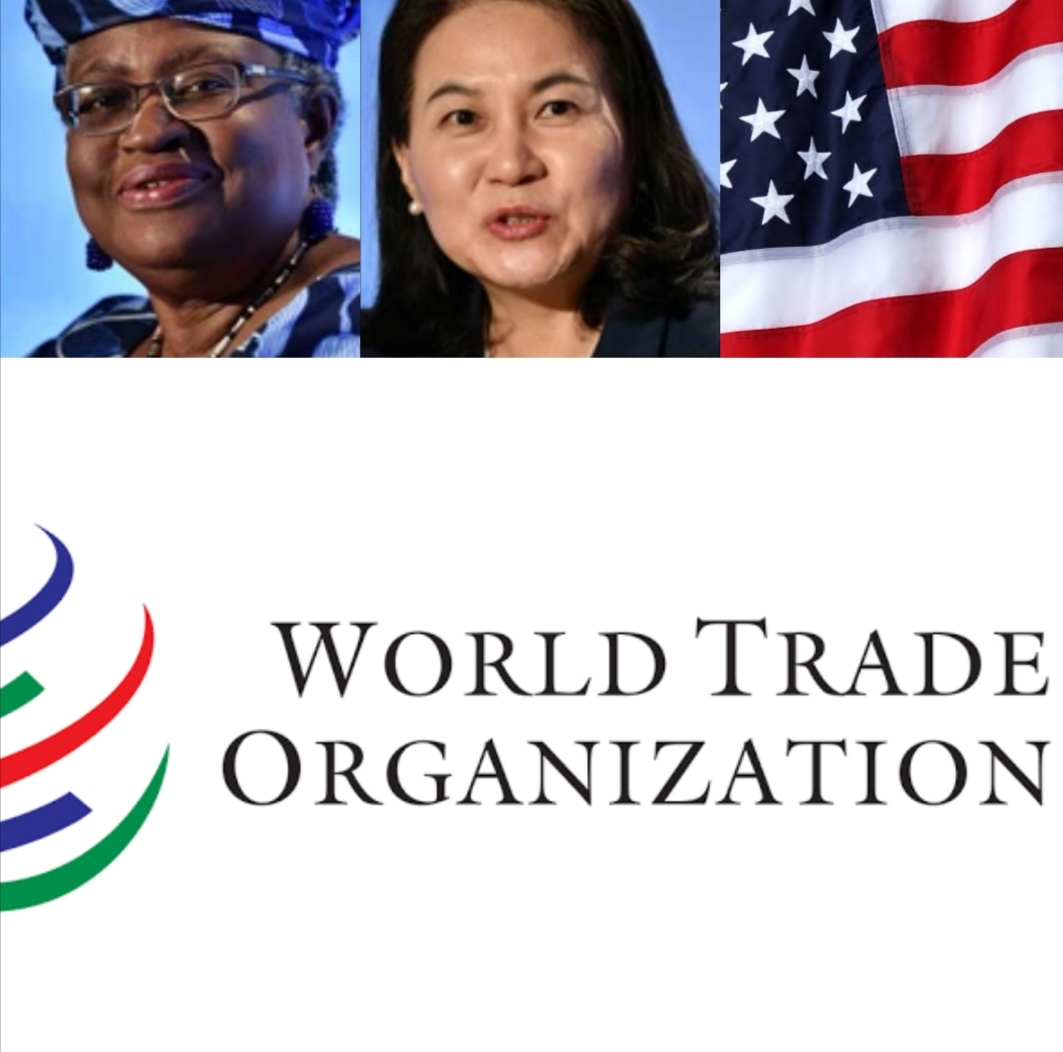 USA could not stopped the rising sun ☀ from Nigeria 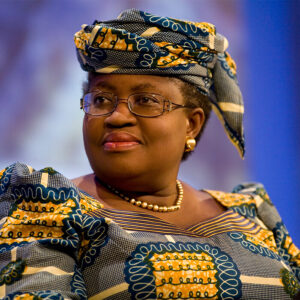 You now can no longer stop our Madam Okonjo- Iweala; Delta State export to Abia State from occupying the revered and exalted position of the Director General of The World Trade Organisation (WTO).

This is glass breaking; epoch making development as it hallmarks the first time a woman and indeed the first time an African would occupy this position. It has just been announced as widely expected and prayed for that such was going to be the consequential fallout following the God sent change of guards in America.

It was clear to all that it can only take one with Donald Trump’s configuration, mindset and braggadocio to stand in the way of such a popularly preferred candidate to vote for the South Korea Trade Minister Yoo Myung-hee citing all manner of confusing and untenable reasons. We will be saying the obvious if we observe that the likes of Okonjo-Iweala are rarities you are proud to take to such an international contest as her stars and opportunities she has had make her a pre eminent winner any day.

The US government has now embraced her candidature as it has communicated that it looks forward to working with the WTO under the leadership of its incoming Director General for the achievement of necessary substantive and procedural reforms to make this important 25 year old, 164 member Body fit to govern the 21st century world trading system.

We must not fail to congratulate President Buhari for deserving laurels and accolades particularly as we recall the supportive roles he played as he rallied to ward off opposition forces both from within the continent but also Internationally to make this appointment a reality.

This is in addition to the laudable role we recall he also played to ward off opposition once again from Donald Trump US as it attempted to twart Adesina’s deserved second term bid at African Development Bank.

Nigerians must generally feel elated at this development as whatever is our due and more this time around from the activities of WTO would not elude us again. There is no gainsaying the fact that the WTO is about to witness is best years ever as it keeps fidelity to its mandate of facilitating world trade for the common prosperity of mankind. You can wage your bet on that. What you have you can always give; no sweat!

We wish our prized export God’s guidance as no doubt her achievements in this position would contribute to the burnishment of the image of the African nay Nigerian image at the global stage. Madam heartfelt congratulations as we wholeheartedly join you in clicking the glass in celebrations! 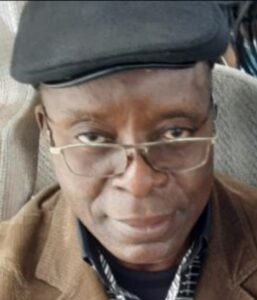