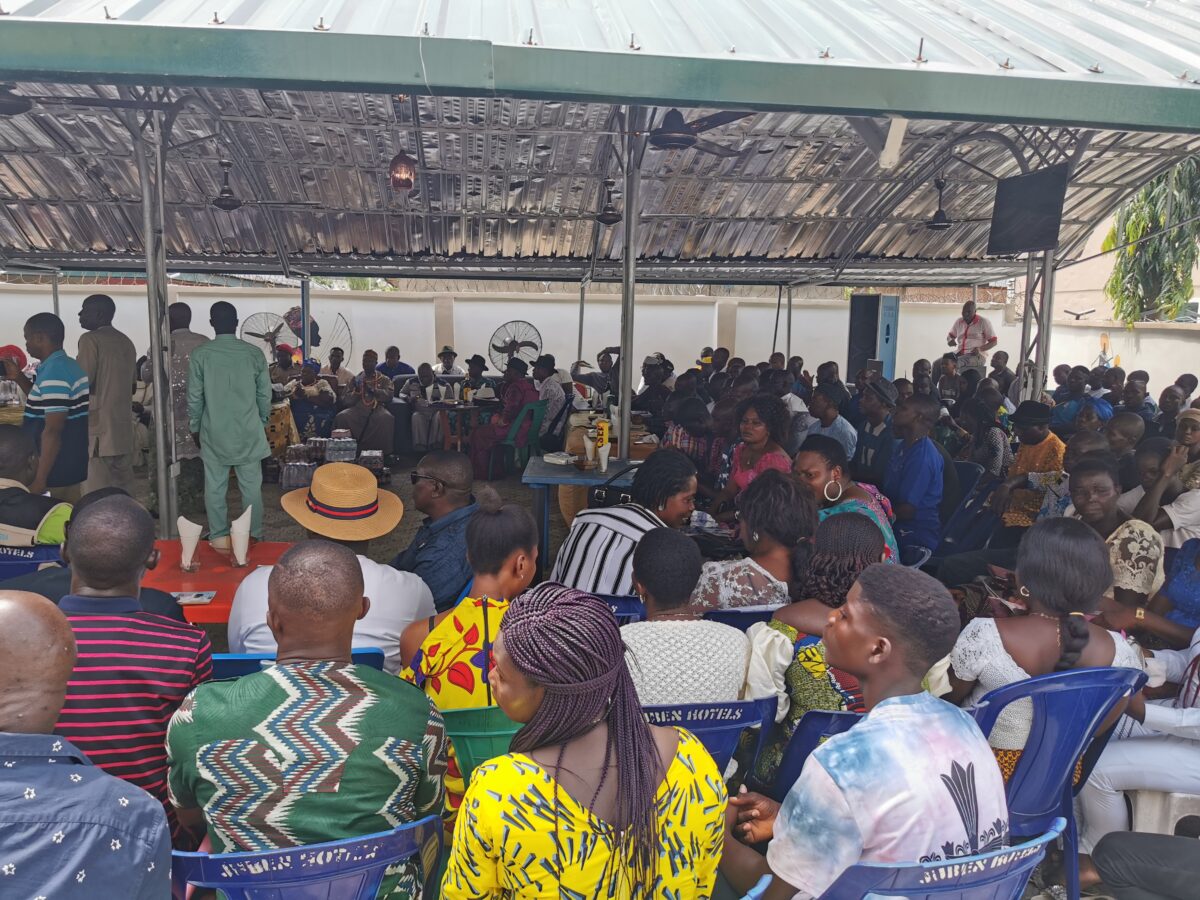 Olorogun Barr. Kenneth Gbagi who was in company of leaders from Oginibo Constituency of Delta state were well received by hundreds of the natives in Bayelsa State. 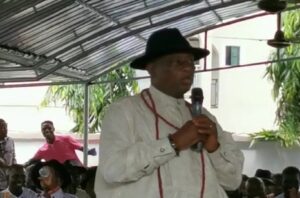 The Special Host, HRM Joshua Apoyi Ajuwe, The Okobaro 1 of Urhobo people of Bayelsa state welcomed the August visitors with elation and joy as this was the first time such an occasion will take placed. 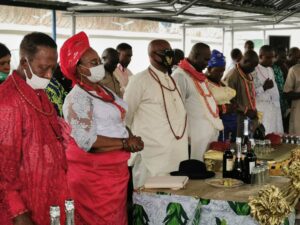 Barrister Olorogun Gbagi shared his vision and mission of repositioning Delta state for greater development especially on industrialisation. He has been a major contributor to the state in term of job creations and taking the unemployed off the streets. He has never left their party the PDP and will not do so.

He called on all to support the issue of zoning and stands firm on going for the 2023 election.

“Nothing on earth will remove the zoning now to that Urhobo people are going to produce the Governorship candidate” he added. 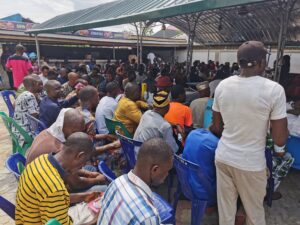