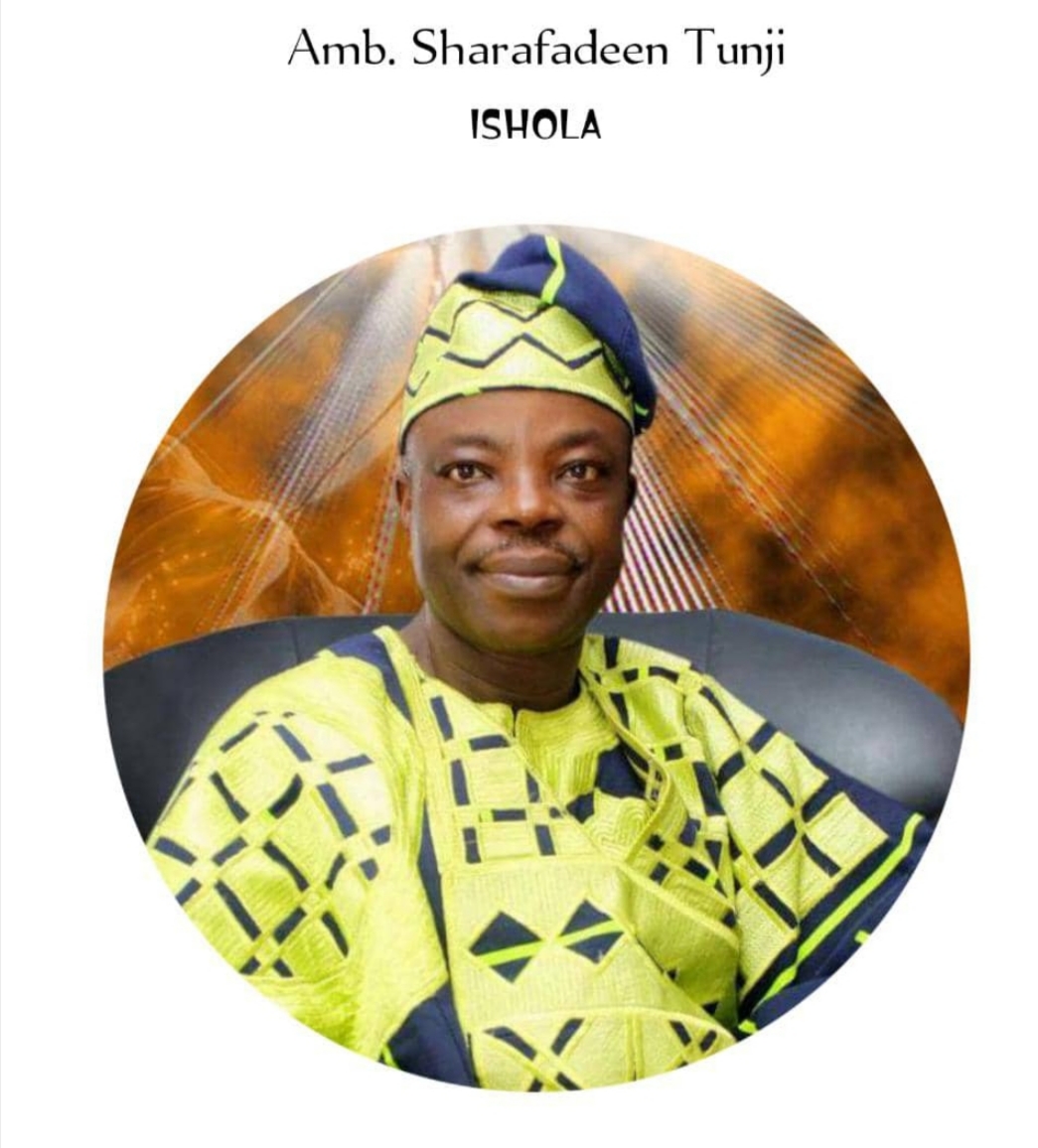 A PROFILE IN TRUST, SERVICE, INTEGRITY

In July 2020, was announced by the President of the Senate that Hon Isola had been appointed as an ambassador designate by President Muhammadu Buhari. As the new High Commissioner to the Court of St. JAMES, Nigerians are looking forward to  a new era with the erudite professional person. 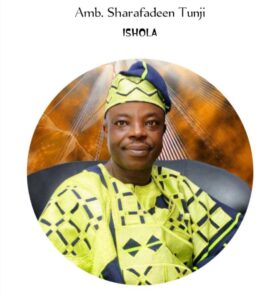 3. National Congressional Conference on Economic and Development
Issues in Nigeria during the visit to Nigeria by the President of the World
Bank Group, Mr. James D. Wolfensohn, October 7th – 9th , 1999, Abuja, Nigeria

5. National Council on Finance and Economic Development, (Fiscal
Federalism Under a Democratic System of Governance) 16th to 18th October, 2002, at Port-Harcourt, Nigeria.

6. Presidential Retreat for Ministers, Permanent Secretaries and other top officials of the Federal Government of Nigeria, 16th – 18th August, 2007 at the Presidential Villa, Abuja, Nigeria.

7. African Mining Partnership, an initiative of NEPAD for championing and
co-ordinating mining and minerals-related initiatives in Africa -23rd – 25th
August 2007 in Abuja, Nigeria 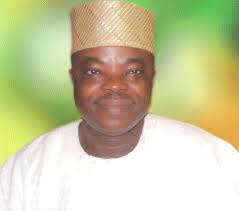 8. The 6th Meeting of Afrexim Advisory Group on Trade Finance and
Export Development in Africa, May 9th, 2000, Tunis, Tunisia.

14. The Joint Conference of African Ministers of Finance and Ministers of
Planning and Economic Development, 6th to 10th May, 2001, Algiers, Algeria

17. Ministerial Meeting on the Monitoring and Evaluation of the Integration Process in West Africa (ECOWAS), 19th – 20th November, 2001, Bamako, Mali.

29. Amir-Hajj of Ogun State Pilgrims during Hajj 2004 to Saudi Arabia