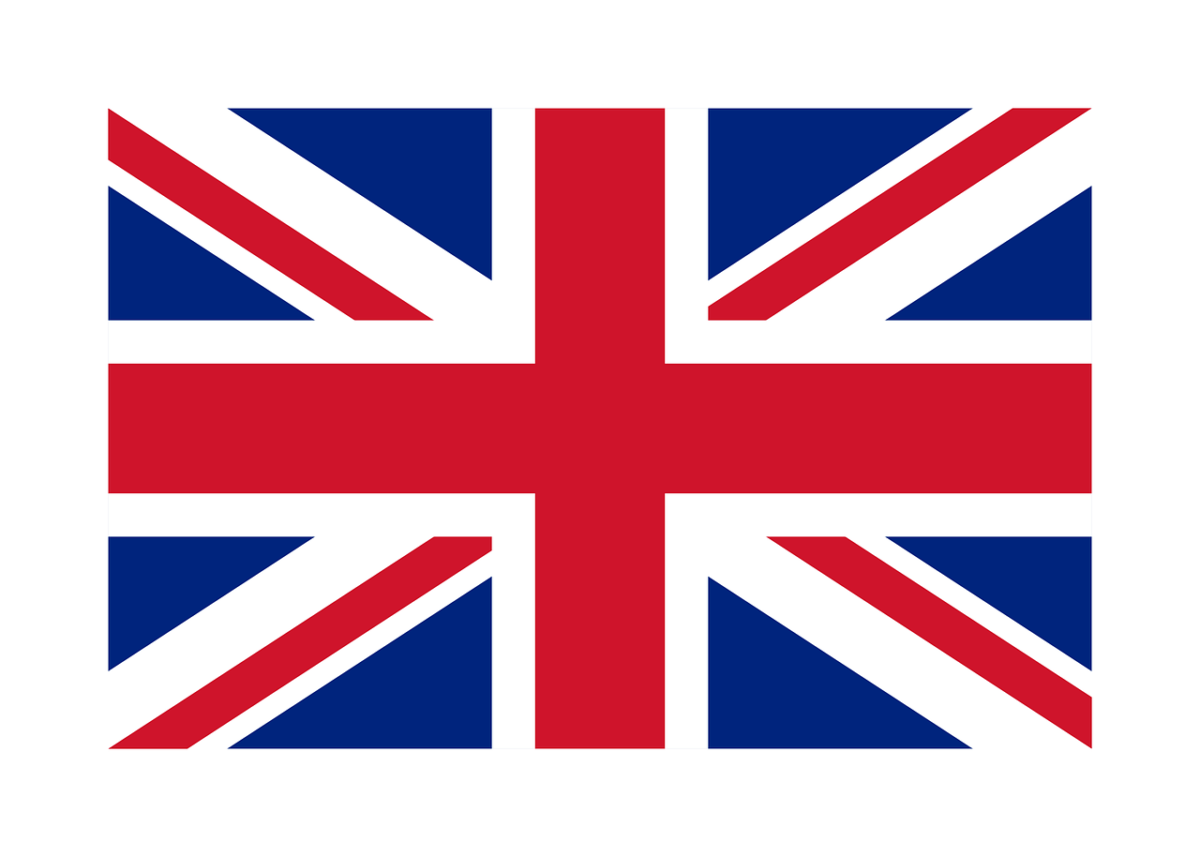 An 85-year-old Nigerian-born doctor, Isyaka Mamman is set to be jailed by the Manchester Crown Court for gross negligent manslaughter of a patient at the Royal Oldham Hospital, United Kingdom.

According to the Manchester Evening News, in September 2018, Mamman despite objections from Shahida Parveen, the patient, and her husband, attempted a “dangerous” procedure of taking a bone marrow sample from the woman’s sternum, after failing to obtain a sample from her hip in his first attempt.
He was said to have inserted the biopsy needle but missed the sternum ‘altogether’, causing a fatal puncture wound to the pericardium which encloses the heart.

The mother of three was said to have immediately lost consciousness and her husband came running out of the room shouting: “He killed her! I told him to stop three times and he did not listen. He killed her.”
She was pronounced dead later that day.

Mamman is said to have been born in Okene, Kogi state, and qualified as a doctor in Nigeria in 1965. But he has worked in the UK since 1991.

This is not the first time he will be coming under the cloud of controversy.

Three years earlier, Mamman was said to have carried out the same procedure on a 64-year-old man who suffered a cardiac arrest the same day. Although he survived, he left permanently disabled and suffering from mobility problems.